Where is The Mole Winner Will Richardson Now? 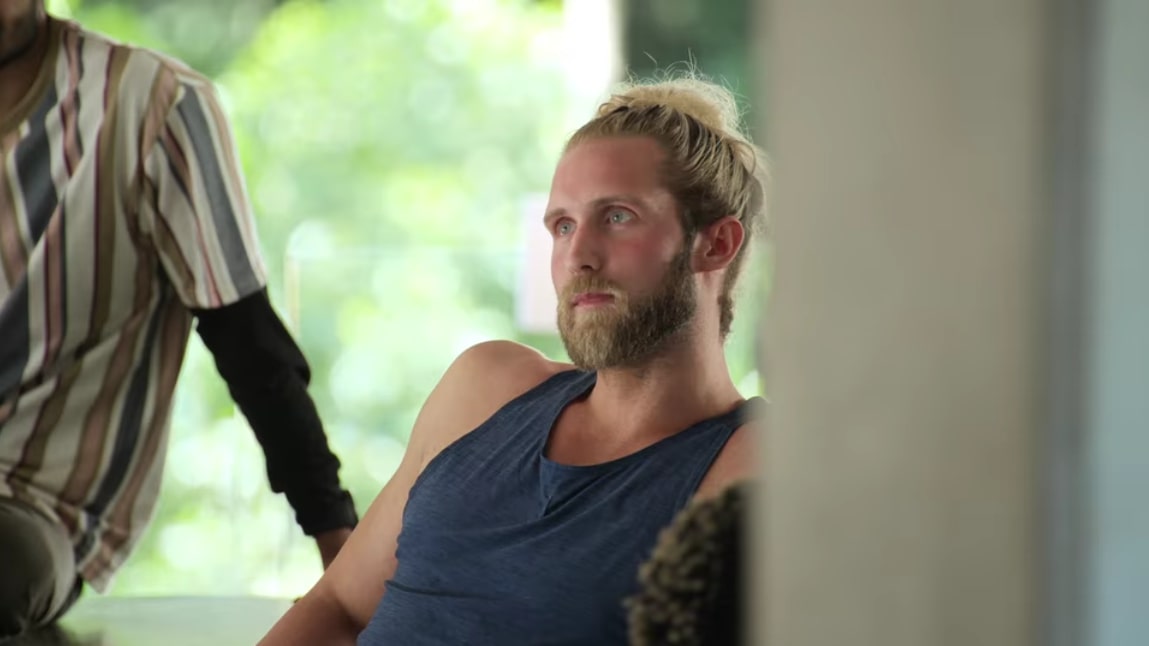 With Netflix’s ‘The Mole‘ being a reboot of the cult classic eponymous ABC original, which in itself is an adaptation of the Belgian production ‘De Mol,’ both paranoia and hustle take center stage. That’s because it follows 12 players — well, 11 plus the saboteur — as they complete a series of missions while trying to identify the imposter, just for one of them to walk away with the full prize pot. Amongst them was William “Will” Richardson, and the thing is, he proved that being competitive, honest, observant, as well as strategic can take you all the way — so here’s more about him.

Will Richardson’s The Mole Journey

If we’re being honest, Will established quite an image for himself the moment he stepped into the game by being not only polite but also insanely domineering both physically and psychologically. After all, the Nevada native stands at 6’5,” has been an athlete (played several sports, including baseball in college), continues to train like he’s a pro, and even bears a striking resemblance to Thor. His goal was thus admittedly “to bank as much money as possible and to throw as many people off as possible. I want to make sure at the end of the day; some people think I am the mole.” 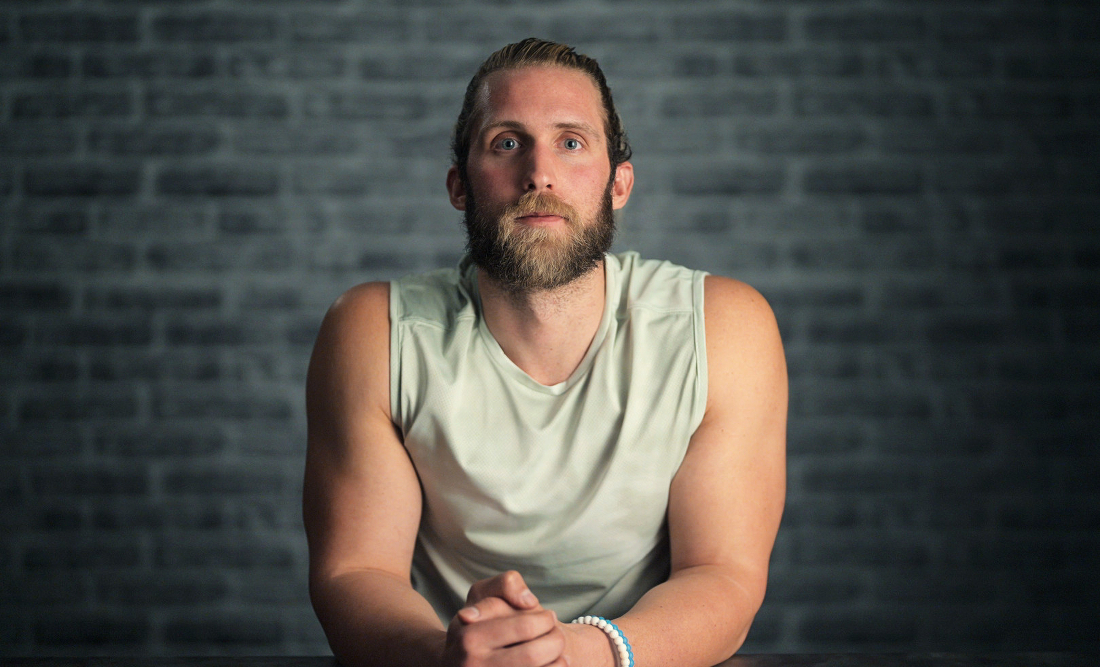 Will did succeed — albeit partly — because he simply couldn’t help but focus solely on the missions for the prize pot rather than placing suspicion on himself once the competition truly began. However, it still worked out perfectly well for him since he managed to make it to the end thanks to his sheer attentiveness as well as meticulousness; and he always followed his gut feeling.

Therefore, with Will’s unwavering dedication to rack up the funds, in contrast to the secret saboteur’s whole purpose of shaking the pot, nobody except Joi Schweitzer outrightly suspected him. As for his own guess, although he did alternate between different players to keep an open mind, Kesi Neblett had been his primary target as soon as the bank heist assignment ended. He was hence careful in distributing his answers throughout the voting process before ultimately naming Kesi for good, just to be proven right and earning an astounding $101,500.

Where is Will Richardson Now?

From what we can tell, not only does Will continue to reside in Nevada at the moment, but he’s also still actively involved in the sports industry by working as a lifestyle brand manager for athletes. As if that’s not enough, since the premiere of ‘The Mole,’ the fitness enthusiast and self-described “washed-up baseball player” has even embraced the role of a public figure as well as a digital creator. This evolution is frankly not surprising, especially considering his usual job and the fact he definitely knows the significance of having one’s personal life as a positive brand.

We should also mention that, according to Will’s own cast bio on Netflix’s Tudum, his “competitive nature is my strength and my weakness. Because even in situations that could really help me look bad, my brain would always yell at me about how we don’t lose on purpose. One of my other biggest strengths that I think may sound weird is common-sense knowledge. I think sometimes [my competitors will] overanalyze every little degree instead of paying more attention to the person. I like to read people.” And this is precisely what helped him win in the end.

Read More: Where is Kesi Neblett From The Mole Now?