Where is Kesi Neblett From The Mole Now? 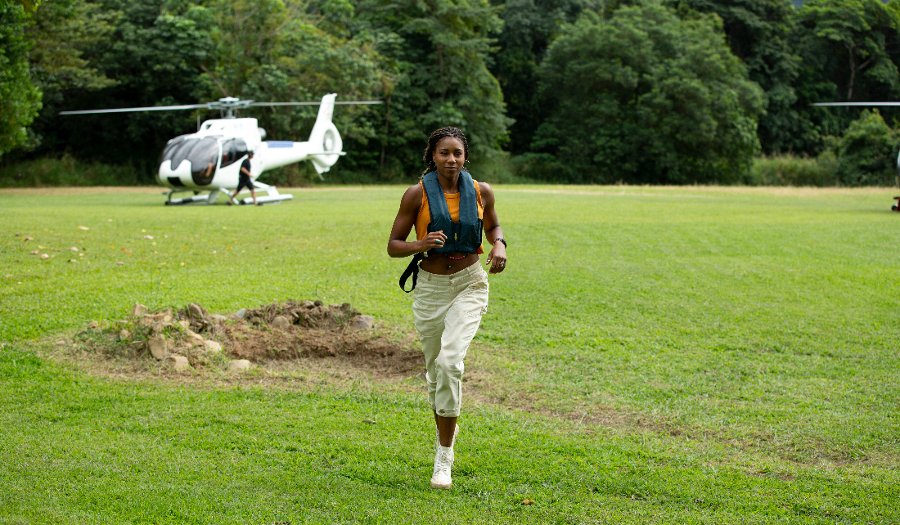 As a competition series following 12 players as they face a set of challenges with the hopes of adding money to a prize pot that only one will ultimately win, Netflix’s ‘The Mole‘ is unlike any other. After all, there is a twist — the contestants almost always have to work together to truly be successful, but there’s a secret saboteur in their midst whose sole aim is to subtly stunt every effort. So now that we know this role was helmed by none other than Kesi Neblett in season 1, let’s dig into a few key details about her time as this imposter as well as her current standing, shall we?

Although Kesi kickstarted her stint in the game pretty quietly in terms of her overall group presence, she still had this aura of unwavering confidence around her at nearly every step of the way. “I’m a computer analyst,” the Kentucky native stated during her introduction. “I’m a critical thinker. Not only is that going to help me find the mole, but it’s also going to help me win the prize pot.” She thus had everybody believing in her initially, especially since her actions matched her words — there was not even a hint of hesitation from her side throughout the first mission (for $5,000). 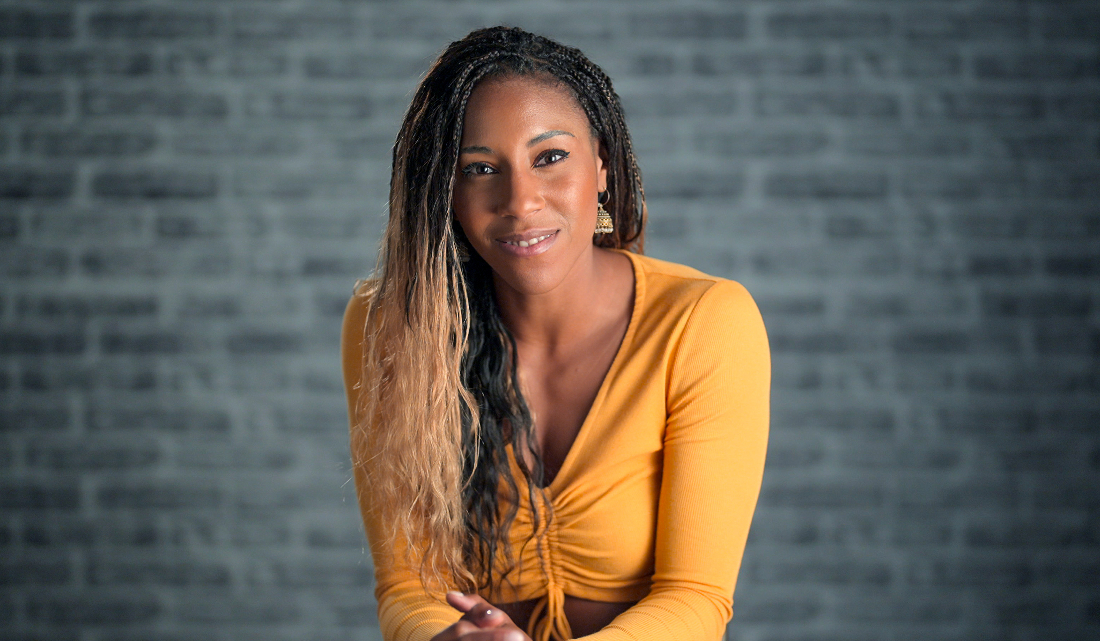 However, as time passed, Kesi either earned insignificant amounts or lost several thousand dollars via what appeared to be a blend of mere mistakes and bad decisions, giving rise to suspicion. It first became really noticeable when the group arrived at The Great Barrier Reef for a treasure hunt because she somehow missed the bright dinghy on the shore despite being on a plane above. Then, of course, there’s the disastrous bank heist where she was appointed “critical thinker” — a title she’d already given herself — yet “failed” to decode even the easiest of name clues.

Kesi’s teammate Will Richardson actually described this mission best by calling it a “trash can fire that was thrown into a dumpster fire and then into a forest fire” — it also led him to suspect her. Nevertheless, she stuck to her strategy and stayed on the down low, away from (mostly) everybody’s radar, while still sabotaging assignments whenever the opportunity arose. Her actions honestly were not subtle by the time the finale rolled around, but it was just Will who managed to connect the dots for good — so she was revealed, and he was declared the winner.

Where is Kesi Neblett Now?

Because Kesi has quite an adventurous soul, a trait she developed while growing up alongside her civil rights activists parents as well as four siblings in Kentucky, it seems like she’s currently just being spontaneous. The Columbia University engineering graduate (where she also thrived as a volleyball athlete) actually resigned from her stable job as a software developer at Goldman Sachs in March 2021. Therefore, although based in New York, she has since been traveling, playing volleyball, biking, reading, and writing to fill her days as well as reconnect with her creative self.

Whether it be Hawaii, Mexico, or Greece, Kesi has traveled everywhere recently, and it appears as if she’s gradually establishing herself as a public figure to expand her wings even further. The 27-year-old former coder/analyst/developer is honestly just beginning her journey, and we, for one, can’t wait to see what she’ll do next.

Read More: Where is Joi Schweitzer From The Mole Now?