Where is Joi Schweitzer From The Mole Now? 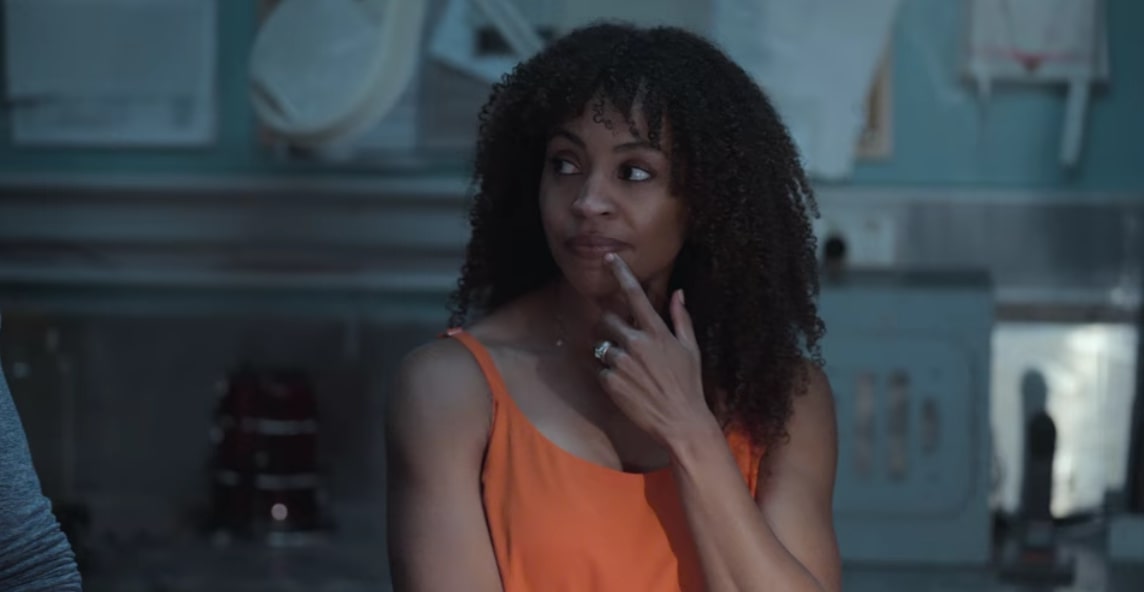 With deception, paranoia, and skepticism being at the base of Netflix’s ‘The Mole‘ — a reboot of the eponymous ABC production which ran from 2001 to 2008 — we can only describe it as riveting. That’s because it centers around 12 individuals as they play to earn money for the prize pot just one will get to take home, all the while another in their company secretly attempts to hinder it all. So now that the first installment of this incredible original has premiered in its entirety, let’s find out a bit more about its most suspicious yet merely strategic contestant, Joi Schweitzer, shall we?

Commercial airline pilot Joi honestly put a target on her back the moment she stepped foot into the competition owing to her sheer sense of comfort as well as confidence without any backing. “I think what makes me the ultimate player is the fact that I continuously shatter glass ceilings,” she said before clarifying she makes “up less than 1% of Black female pilots in the United States.” It was thus almost a given that she’d be great at leading, navigation, and reading maps, but she failed in them in the first mission itself — her team actually got lost in the woods under her charge. 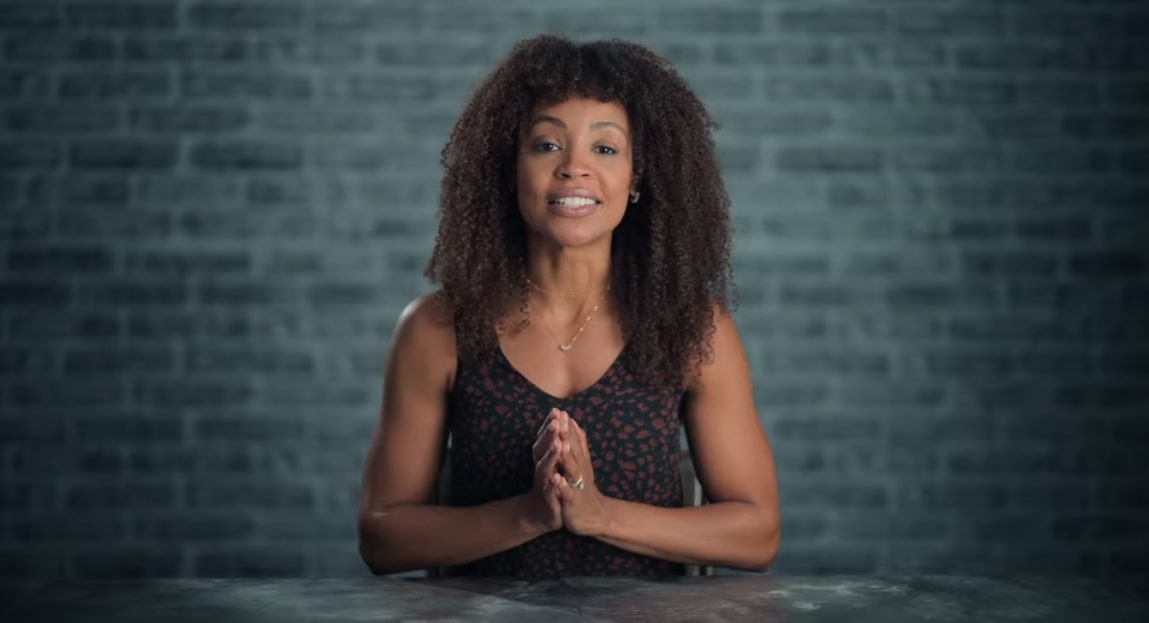 As if this isn’t enough, even Joi’s conduct during the subsequent challenges — whether it be the jailbreak, treasure hunt, or mail delivery assignment — raised more questions than answers. Did she really not see the key to Kesi’s cell in the former? Was she truly so desperate for an elimination exemption that she took out $25,000 from the then-$28,500 pot? And did she again fail at navigation throughout the latter? The answer to all three, as it eventually came to light, is yes; she hid it, but she was flustered, scared, and a little unprepared for the mental toll of this game.

However, as time passed and Joi got used to the circumstances, she not only began earning more money for the total prize pot but also grew much more vocal/confrontational to throw others off. That’s part of why she tossed Firefighter-Paramedic Jacob Hacker under the bus by calling him the “s**thole mole” without hesitation before moving on to point fingers at Software Developer Kesi Neblett. Her own primary target, though, was always Brand Manager Will Richardson — she hence managed to make it to the finale yet was utterly wrong in the end; the mole was actually Kesi.

Where is Joi Schweitzer Now?

From what we can tell, at the age of 40, Joi continues to reside in Atlanta, Georgia, alongside her family as a proud wife, mother, pilot, fitness enthusiast/coach, as well as a rising influencer. Nevertheless, the most impressive part is the fact she’s equally dedicated to every one of these personal and professional aspects, as made evident through her social media platforms. It’s even imperative to note that flying is one of her first loves since she grew up around military planes as her father was an aircraft mechanic, meaning (apart from for family) she can never give this up.

Therefore, it comes as no surprise that upon graduating from Georgia State with a Bachelor’s degree in psychology, Joi actually supported herself through flight school by serving as a flight attendant. She recently also revealed she genuinely relishes the responsibilities of her profession by stating, “As a pilot, the training is more rigorous and teaches you excellent crew resource management and leadership skills. I still enjoy interacting with passengers and ensuring they have a wonderful flying experience. It is a surreal feeling to have made it from the back to the front of the cabin!”

Read More: Where is The Mole’s Winner Will Richardson Now?