Where is The Munsters Actor Butch Patrick Now? 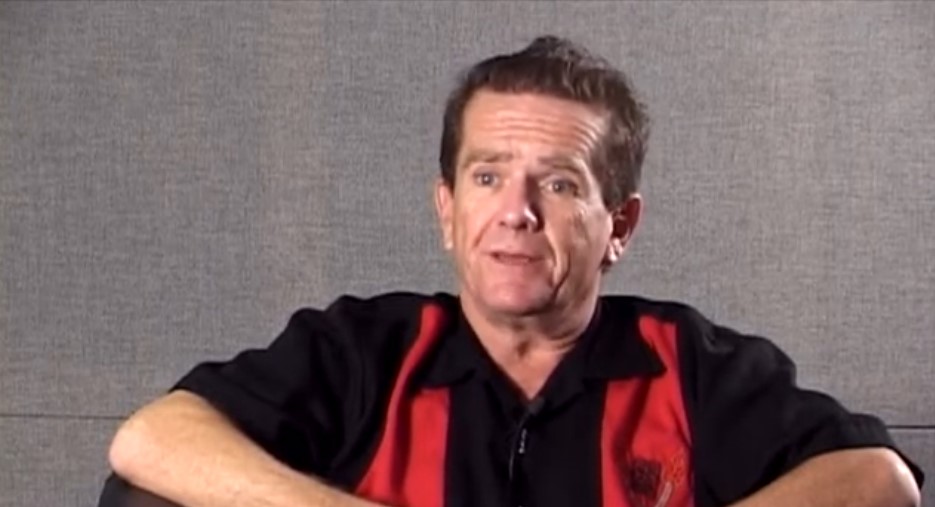 A household name in the filming industry, Butch Patrick is perhaps known best for his role as child werewolf Eddie Munster in the TV series ‘The Munsters.’ Readers would be surprised to learn that Patrick started his career in the entertainment industry at the young age of seven, and it did not take long for him to establish himself as a sought-after actor. While his performances, especially his rendition of Eddie Munster, have been praised worldwide, Patrick has since built up a massive repertoire of movies and TV shows. Moreover, with the actor voicing The Tin Can Man in the 2022 Netflix movie ‘The Munsters,’ fans are pretty eager to know where he is at present. Well, fret not because we come bearing answers!

Who Is Butch Patrick?

Butch Patrick, aka Patrick Alan Lilley, came into this world on August 2, 1953, in Inglewood, California. As fate would have it, Patrick got his first opportunity to step into the entertainment industry at the age of seven when his talent was spotted by an agent, who gave him the exposure he needed. In 1961, Patrick went on to make his debut in films as Billy Davis in ‘The Two Little Bears,’ before going on to appear in the TV show ‘The Detectives,’ as Bobby in the same year. His initial performance ended up impressing producers, and in the following year, Patrick got a chance to become a part of several productions, including the movie ‘Hand of Death,’ and TV shows ‘Ben Casey,’ ‘Alcoa Premiere,’ and ‘The Untouchables.’ Furthermore, in 1962, he landed his first recurring role in the TV show ‘My Three Sons,’ and established himself as a true child actor.

While Patrick gradually built up his experience by taking on small roles in different movies and TV shows after 1962, he got his big break in 1964 when he was cast as Eddie Munster in ‘The Munsters.’ His undeniably incredible performance here earned him numerous accolades, and he even stepped back into the shoes of the character for the 1966 movie ‘Munster, Go Home!’ From then on, Patrick never looked back and passed one milestone after the other on his way to the top. Plus, he has even worked as a voice actor and garnered quite a bit of success in that field.

At present, Patrick has a host of praiseworthy performances under his belt, with a notable few being his roles as Eddie in ‘Scary Movie,’ Roy Autry in ‘It Came from Trafalgar,’ Butch in ‘Zombie Dream’ and ‘Bite School,’ as well as Mark in ‘Lidsville.’ He also lent his voice as the Wolfman in ‘Kitaro’s Graveyard Gang,’ as well as ‘Kitaro’s Graveyard Gang 2’ and as himself (Butch Patrick) in an episode of ‘The Simpsons.’ Additionally, he has co-hosted the TV show ‘Property Horrors’ alongside Shavaun Avila and appears as himself in the 2019 music video ‘I Am John 5.’

Where Is Butch Patrick Today?

Before 2022, Patrick’s last performance as an actor was as Atty General Edward Talmadge in the 2019 movie ‘He Drives at Night.’ However, he had quite a few projects lined up for release in 2022, including Mayor Myers in ‘Quakeasaurus,’ Priest Edwin Mumsford in ‘Old Man Jackson,’ and The Tin Can Man in the Netflix reboot of ‘The Munsters.’

As for his current standing, Patrick resides in his grandmother’s house in the city of Macon, Georgia, along with his wife, Leila Murray, whom he married in September 2016. Interestingly, this Macon house is allegedly haunted, a speculation the actor himself addressed in an interview by stating, “This house is apparently built on a vortex, and a vortex is where it’s kind of a crossroads from the other side where people and ghosts are kind of passing through, occasionally they pop their head in.” Nevertheless, from the looks of it, Patrick has built up a wonderful life surrounded by friends and family. While we will get to see him in the upcoming movie ‘Horrortales.666 Part 3,’ we wish the actor all the best for the years to come.

Read More: Where Was Netflix’s The Munsters Filmed?