Where Was Netflix’s The Munsters Filmed? 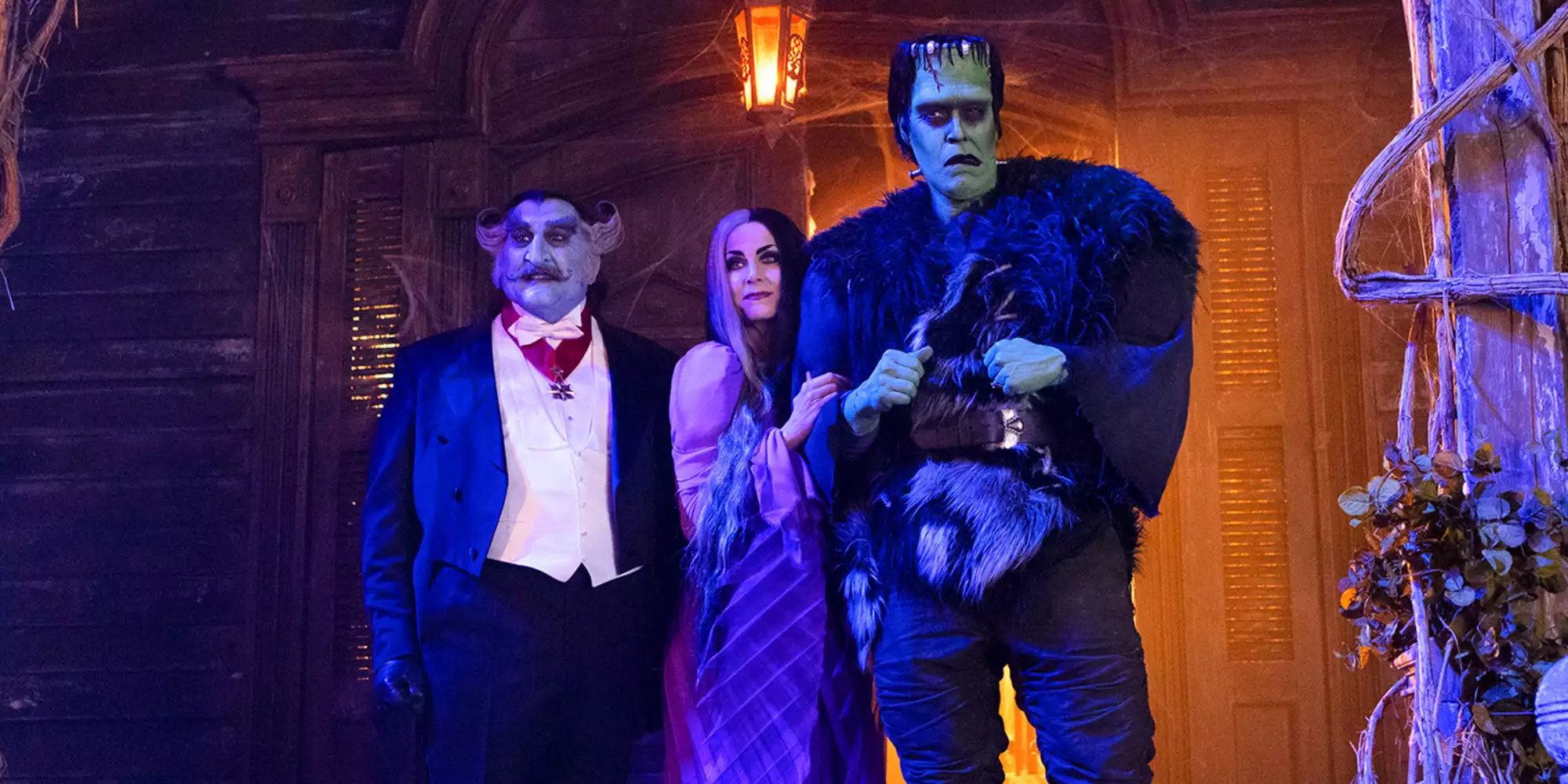 A reboot of the eponymous 60s family sitcom, ‘The Munsters’ is a comedy movie written and directed by Rob Zombie that serves as the origin story for the franchise’s characters. It mainly revolves around a group of monsters — Herman Munster, Lily Munster, and The Count. When Lily and Herman meet, sparks fly between them, and they get married, despite the disapproval of her irritable and sarcastic father.

The callback to the famous sitcom of the 1960s is made all the more entertaining by the hilarious performances from an amazing cast comprising Jeff Daniel Phillips, Sheri Moon Zombie, Daniel Roebuck, Richard Brake, and Sylvester McCoy. Moreover, the backdrop of the fictional Mockingbird Lane and the deliberate use of an older camera style will likely make one wonder where ‘The Munsters’ was shot. Well, if you have the same question on your mind, allow us to provide you with all the necessary details about the same!

‘The Munsters’ was filmed in Hungary, mainly in Budapest. The principal photography for the comedy movie seemingly commenced in November 2021 and wrapped up in July 2022. Although much of the story is set in Transylvania, the director decided to shoot the movie in Hungary, given its similar features and terrains. Now, without much ado, let’s look at all the specific locations that appear in the Rob Zombie directorial!

Most pivotal sequences for ‘The Munsters’ were lensed in and around Budapest, Hungary’s capital and most populous city. From the looks of it, the production team seemingly set up camp in different locations around the city, including a castle with a portcullis, tower, and turrets, to tape different scenes against suitable backdrops for the movie.

As per reports, Rob Zombie and the rest of the team constructed an entire neighborhood, including the new 1313 Mockingbird Lane (the residence of the Munsters), on a Budapest lot. This Munsters mansion is a recreation of the one seen on the famous sitcom. Furthermore, the houses constructed nearby in the neighborhood are surrounded by sidewalks and roads, making it seem like an authentic and real-life neighborhood.

Located at the center of the Carpathian Basin, Budapest is considered a Beta+ global city with strengths in many fields, including art, fashion, media, commerce, finance, education, technology, research, and entertainment. The city is home to many tourist attractions, such as Saint Stephen’s Basilica, the Aquincum Museum, the Nagytétény Castle Museum, Memento Park, and the Millenary Monument. Over the years, Budapest has hosted the production of several hit movies and TV shows like ‘Dune,’ ‘Midsommar,’ ‘Blade Runner 2049,’ ‘The Witcher,’ and ‘Shadow and Bone.’