Where Is The Outpost Filmed? 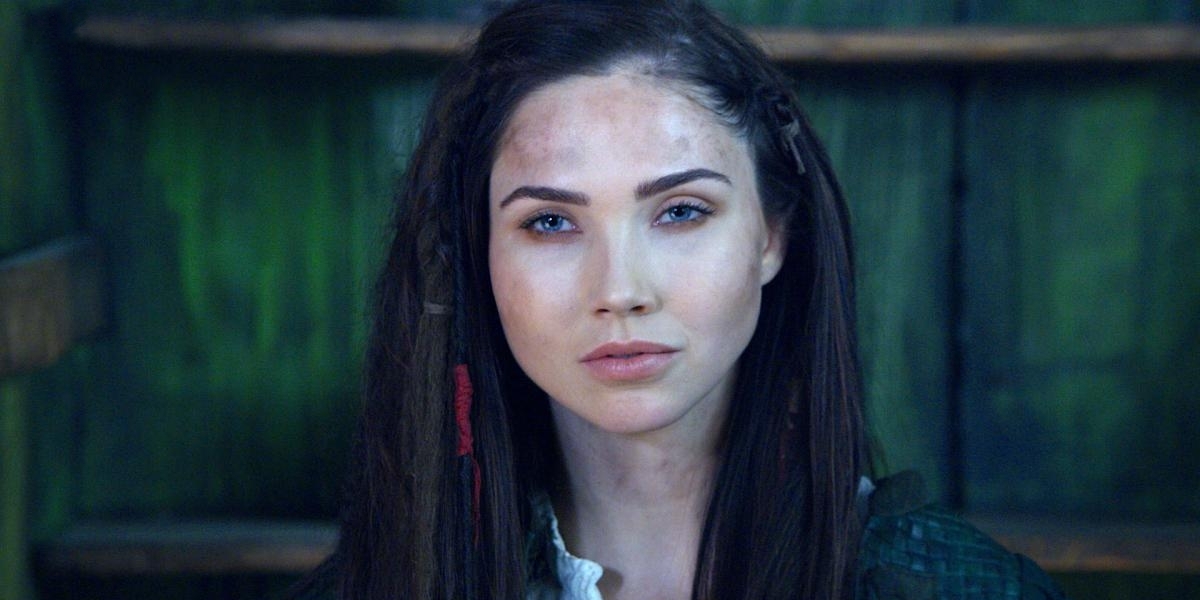 Created by Jason Faller and Kynan Griffin for The CW network, ‘The Outpost’ is a fantasy–adventure series that takes the viewer to a medieval fantasy world of magic and swordfights. Jessica Green of ‘Roman Empire’ fame plays the role of Talon, the sole extant heir of a fictional race called the Blackbloods. A band of mysterious mercenaries kills almost everyone in Talon’s village. As Talon grows up, she is fated to undertake a mythical journey to the titular fortress at the edge of the world to find the killers of her parents.

The journey is also a process of self-discovery, and Talon comes to realize her unique abilities. After the show’s original release in 2018, it has spawned four seasons amidst modest critical acclaim. Most of the story unfolds in the fictional fort town, and if you want to identify the locations where the series is filmed, let us be of help.

‘The Outpost’ is filmed in locations around the US, Ireland, and Serbia. Filming for the third season reportedly began in January 2020, and after a COVID-19-induced delay, the production was wrapped up by August of the same year. The first season was filmed in Utah. In the sophomore season, the production unit moved to the gloomy and tranquil barrenness of Serbia for a myriad of reasons, the lucrative tax benefit being the highlight of them. Let us now take you to the specific locations where the show is filmed.

Most of the first season of the series was filmed on location against the vast mountainous backdrop of Utah. Creators Jason Faller and Kynan Griffin’s Arrowstorm Entertainment co-produce the show. For the lack of a better alternative, the production team established a fully equipped studio in an industrial park in Springville to commence shooting. 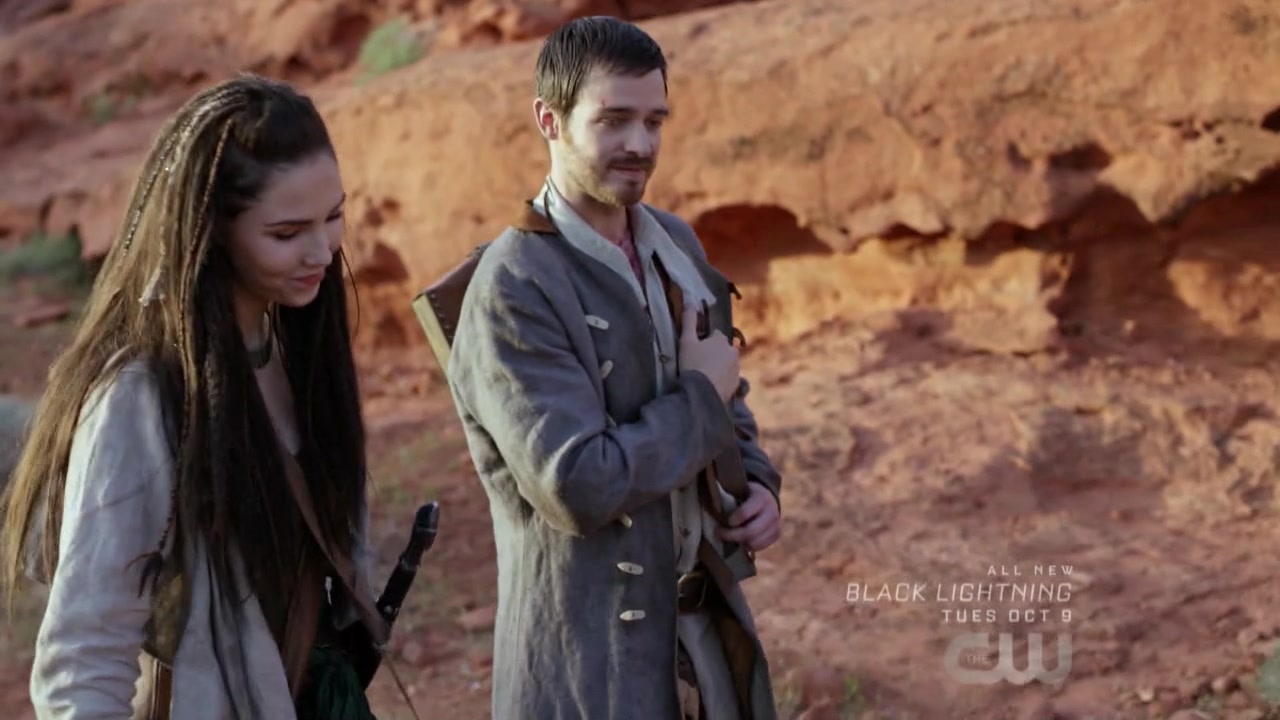 The majority of the season was filmed in the studio environment. The crew occasionally ventured out to capture the diverse landscapes of the region. They also shot a few scenes in the urban territory of St. George, in the West Desert, and near the northern mountain ranges.

In December 2017, the production unit took a week’s trip to Ireland to film a few key important sequences for the first season. They filmed in the muddy and foggy terrains of County Clare in western Ireland. The team shot extensively in a tight schedule, even visiting sleepy villages like Kilmurry, near Bunratty to film some scenes. 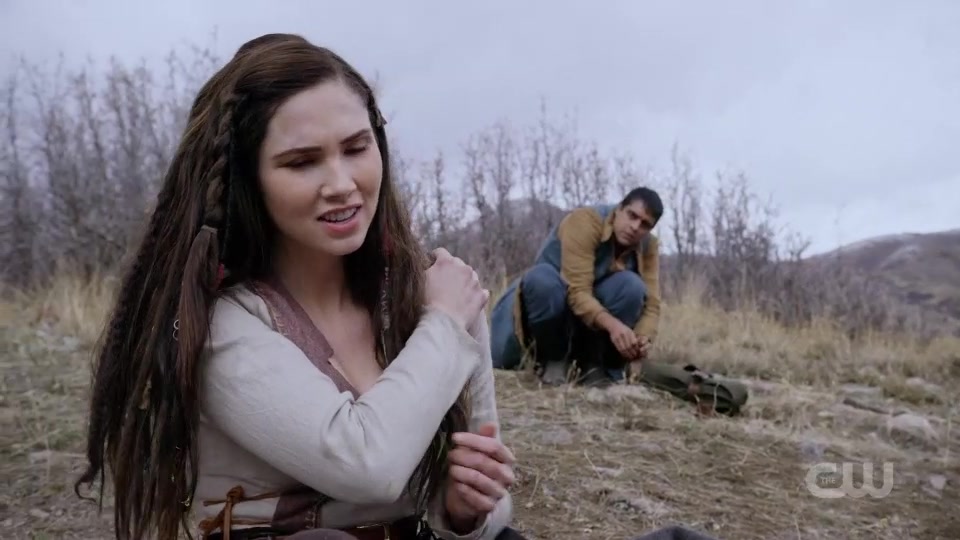 From the second season onward, the series is filming on location in the chilling territory of Serbia. The titular Outpost is actually a medieval metropolis built on set at the backlot of PFI Studios Belgrade, a high-tech film and television production hub located at Novo Naselje bb in Šimanovci, 28 kilometers from the center of the city. 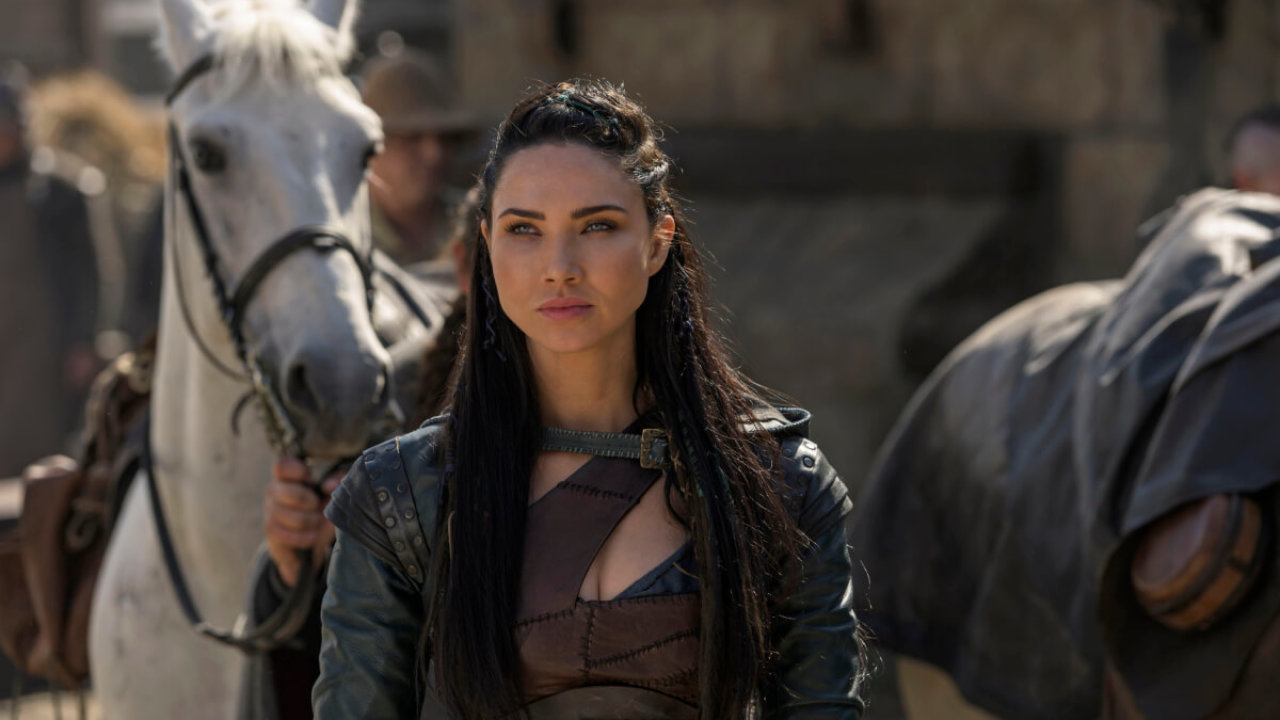