Where is The Real Housewives of Dubai Filmed? 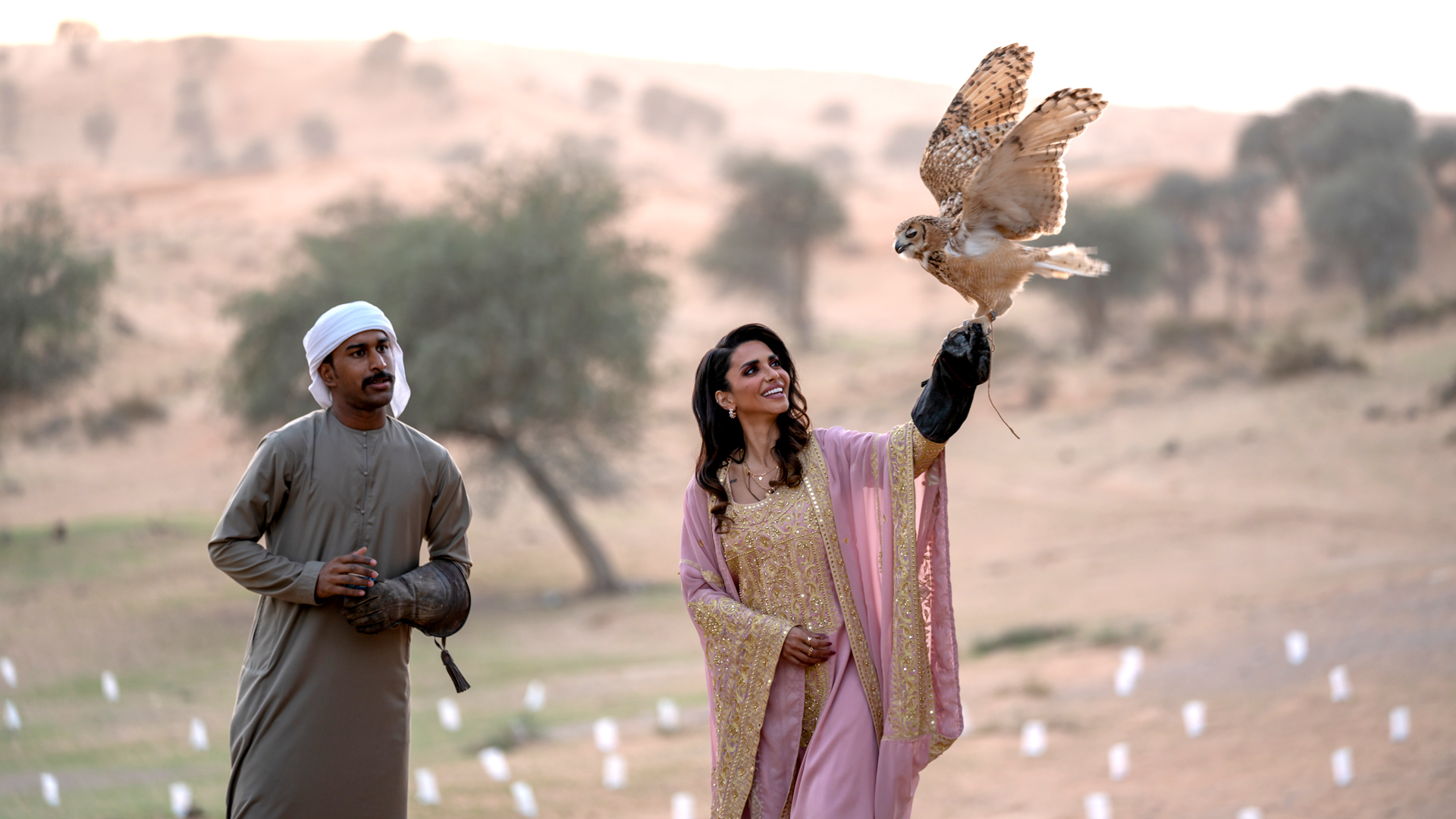 ‘The Real Housewives of Dubai’ AKA ‘RHODubai’ is a reality TV show that follows the ultra-wealthy lifestyle of a group of women as they navigate through their respective relationships and careers. By highlighting the personal and professional lives of the cast members, the show also offers insight into their fears and anxieties, giving way to lots of drama.

Since all the women featured in the reality show come from affluent backgrounds, a majority of the filming is done in posh locations that paint a better picture of their day-to-day lives. The luxurious habits of these women tend to make the viewers wonder where the show is filmed. Well, allow us to fill you in on the details about the same and get rid of your curiosity!

‘The Real Housewives of Dubai’ is filmed in the United Arab Emirates (UAE), specifically in different parts of Dubai, which is where the women are based and the reality show is set. Located at the eastern end of the Arabian Peninsula, the UAE is known to have the most advanced and developed infrastructure in the region, which can be seen in the backdrops of several scenes of the show. The principal photography for the debut season seemingly commenced in December 2021. Now, let’s take a look at the specific locations that appear in the reality series!

As you may have already guessed, the reality show involving Dubai-based ladies is lensed in Dubai, the most populous city in the United Arab Emirates. The production team follows the wealthy cast members across the capital city of the Emirate of Dubai as they get on with their daily lives. The cast and crew members supposedly set up camp in trailers as they moved from one location to another for filming purposes.

It seems that the production team utilized the interiors of the Address Sky View hotel for filming some pivotal sequences for the inaugural iteration. The 5-star hotel is located in Emaar Square Area in Downtown Dubai. It is known to provide the guests with well-furnished rooms that are equipped with the latest conveniences and comforts. Apart from that, it appears that the cast and crew members of ‘The Real Housewives of Dubai’ also taped a few portions of the first season in the Canary Club, specifically one of the cast members’ birthday. The club is situated in Banyan Tree Residences.

In May 2022, the show’s executive producer, Andy Cohen, teased a few things about filming in Dubai at the NBCUniversal upfronts presentation. He shared how the show aims to break stereotypes and portray the authentic lifestyle of women in the city, contrary to how people think they live. Cohen added that Dubai’s population majorly consists of expats; thus, the living standards are high. ‘The Real Housewives of Dubai’ accurately captures that glamorous way of life and depicts never-seen-before aspects of Dubai.

Read More: Where is The Real Housewives of Miami Filmed?