Where is The Real Housewives of Miami Filmed? 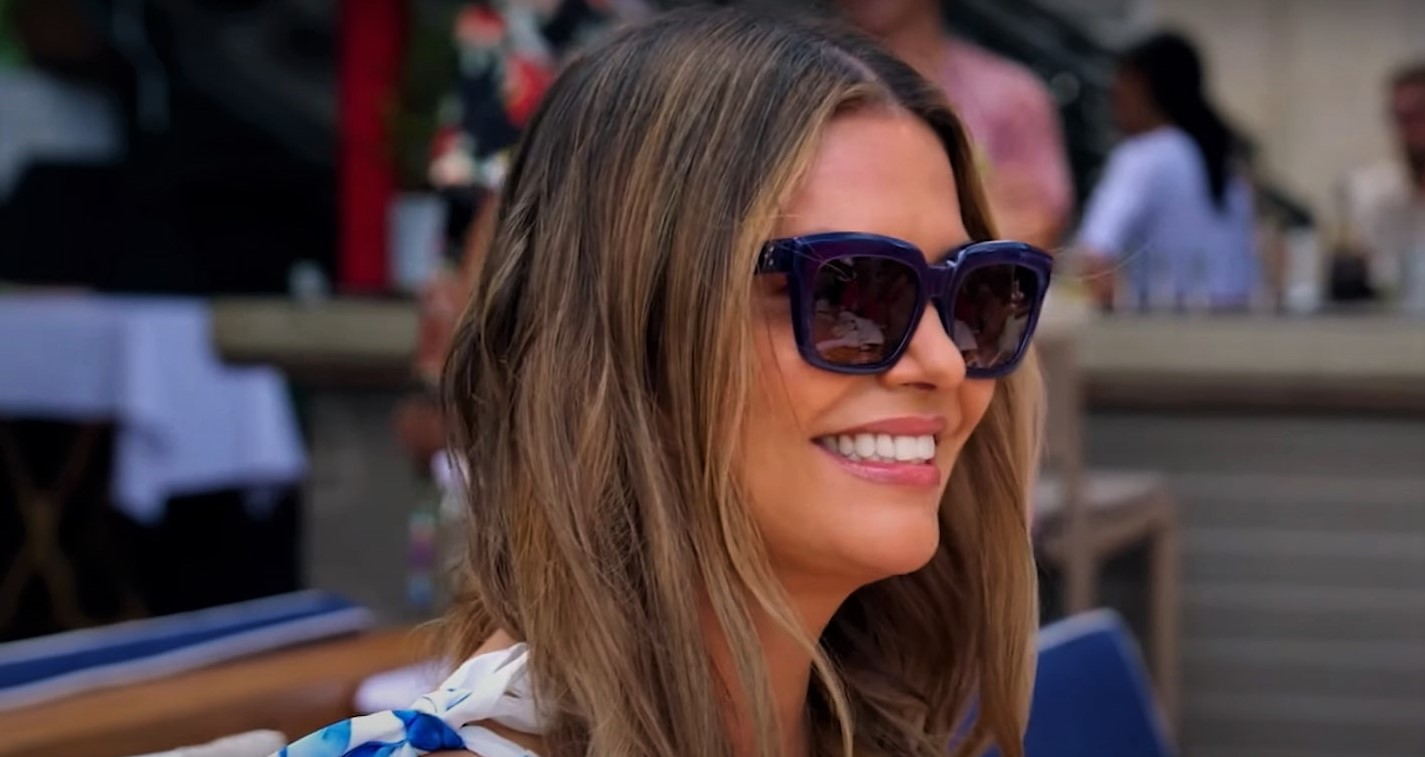 Created by Scott Dunlop, ‘The Real Housewives of Miami’ is a reality television show that primarily focuses on the affluent lifestyles of women residing in the Magic City. The show delves deeper into the personal and professional lives of the ambitious cast members while sometimes also offering insight into their fears and anxieties.

Since all of the women featured in the series have wealthy backgrounds, most of the filming is done in affluent suburbs that paint a more or less accurate picture of their day-to-day lives. The luxurious lifestyle of these Miami ladies can leave anyone astonished. So, it’s natural for viewers to wonder where the show is filmed. If you are also curious about the same, then allow us to be your guide.

‘The Real Housewives of Miami’ is filmed in multiple locations in the United States, including Florida, New York, California, Nevada, and Texas. Some scenes are also shot in the Bahamas. Since the filming is carried out in so many places, let’s jump right in and learn more about the production.

As you may have already guessed, all the show’s seasons are primarily shot in Miami. To film a few scenes in season 2 episode 4, the cast and crew visited Versailles Restaurant Cuban Cuisine located at 3555 South-West 8th Street. They were also spotted filming in other locations in Magic City, including Tanya Marie Design (6709 Biscayne Boulevard) and Panther Coffee (2390 North-West 2nd Avenue). A few scenes were also filmed at the Casa Moderna Miami Hotel & Spa (1100 Biscayne Boulevard), which is now permanently closed.

Over the years, the shooting has been done in a number of other locations in the Magic City, which continues to be the center of the production in season 4. In July 2021, the cast members of the fourth season celebrated Larsa Pippen’s birthday in the Greek restaurant Kiki on the River, located on 450 North-West North River Drive.

‘The Real Housewives of Miami’ is also shot in a number of other locations in Florida, like Coral Gables. Located just a few miles from Miami, the city has hosted the filming of the series many times in its first three seasons. Biltmore Hotel Miami Coral Gables, situated at 1200 Anastasia Avenue, features in the second and third seasons. The south Florida city of Miami Beach is another major filming site of the reality television show in the state. Some of you may recognize the neon-lit nightclub named Story on 136 Collins Avenue.

Several episodes in the fourth season of the show are filmed in New York. The production mainly took place in Montauk, a hamlet located at the east end of the Long Island peninsula. The ladies apparently stayed in an $8 million house which has over 4,000 squares of outdoor space and is three-story-tall. They were also spotted shopping in The Hamptons, a popular tourist destination.

Shooting for the first three seasons of the show took place in California as well. The production in the state was done in a number of locations in the City of Angeles. The now-closed clothing store Chagoury on 8378 Melrose Avenue served as a filming site in one of the season 3 episodes. The shooting in California also took place in West Hollywood, Carlsbad, and Glendale.

Read More: Shows You Must Watch if You Love The Real Housewives