Where is The Real Housewives of Orange County Filmed? 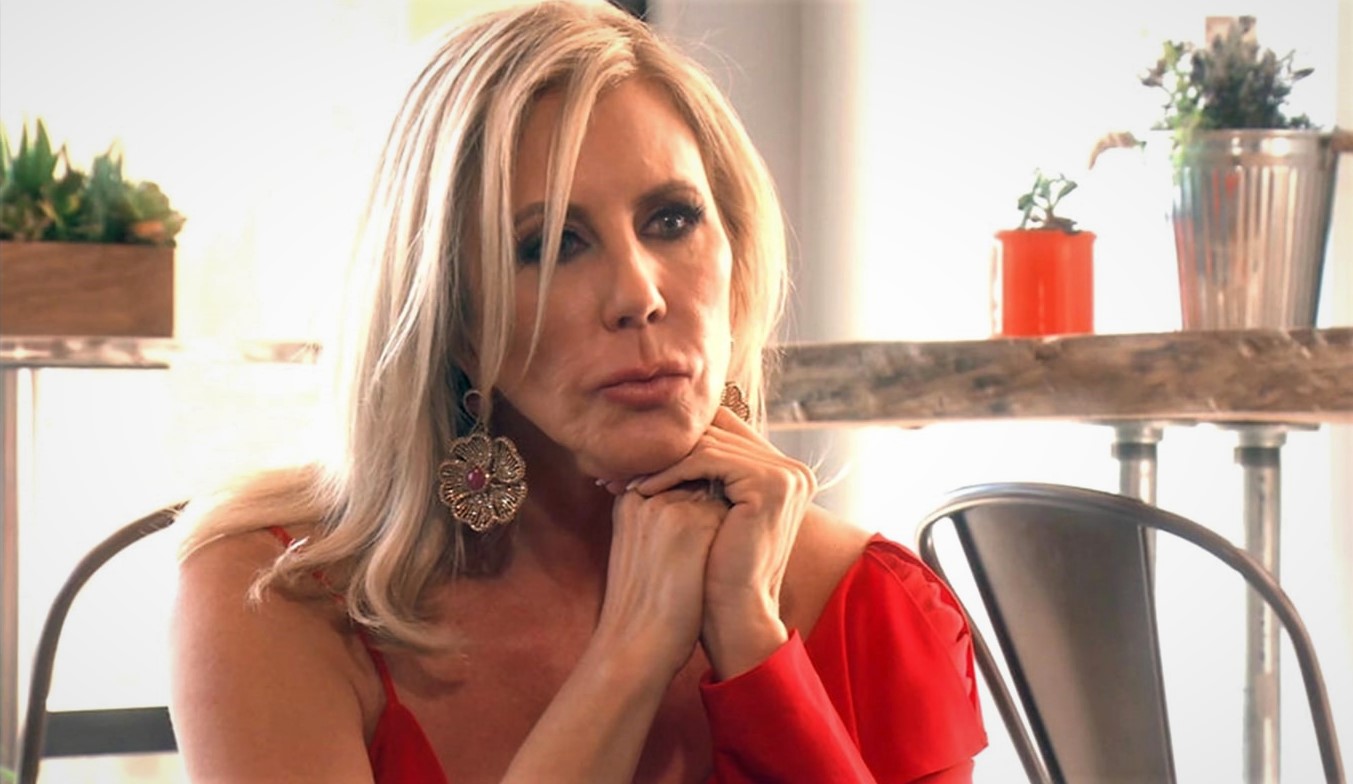 ‘The Real Housewives of Orange County’ is a reality television series inspired by ‘Desperate Housewives’ and ‘Peyton Place.’ The show follows a handful of women living in the wealthiest enclaves of Orange County, California. Their lives seemingly revolve around partying, social gatherings, and their own personal insecurities and conflicts.

Created by Scott Dunlop, the series gives viewers an insight into the luxurious lifestyle of the select few individuals as most scenes are shot in lavish houses and other outdoor locations fit for the elite. If you have watched the show and are wondering where is filmed, then look no further, because here’s everything you need to know!

‘The Real Housewives of Orange County’ is filmed in multiple locations all over the world. This includes the U.S, Ireland, England, Indonesia, Iceland, France, Mexico, and many more. Since the shooting of the series is carried out in so many places, let’s take you through a few key filming sites. Here we go!

Located in southern California, Newport Beach is famous for its Corona del Mar State Beach and the Orange County Museum of Art. From the iconic piers, romantic restaurants, stunning beaches to exhilarating water sports, the coastal city has a lot to offer its visitors who are looking to rest and reflect.

The cast and crew filmed a few scenes in Los Angeles as well. The reality television stars were spotted filming at Barton G. The Restaurant (861 North La Cienega Boulevard). They apparently filmed several episodes in the region over the years, which is not surprising considering the reputation of the City of Angels as a prominent television production location. The ease of availability of filming services coupled with ideal outdoor locations makes Los Angeles an attractive destination for filmmakers from around the globe. 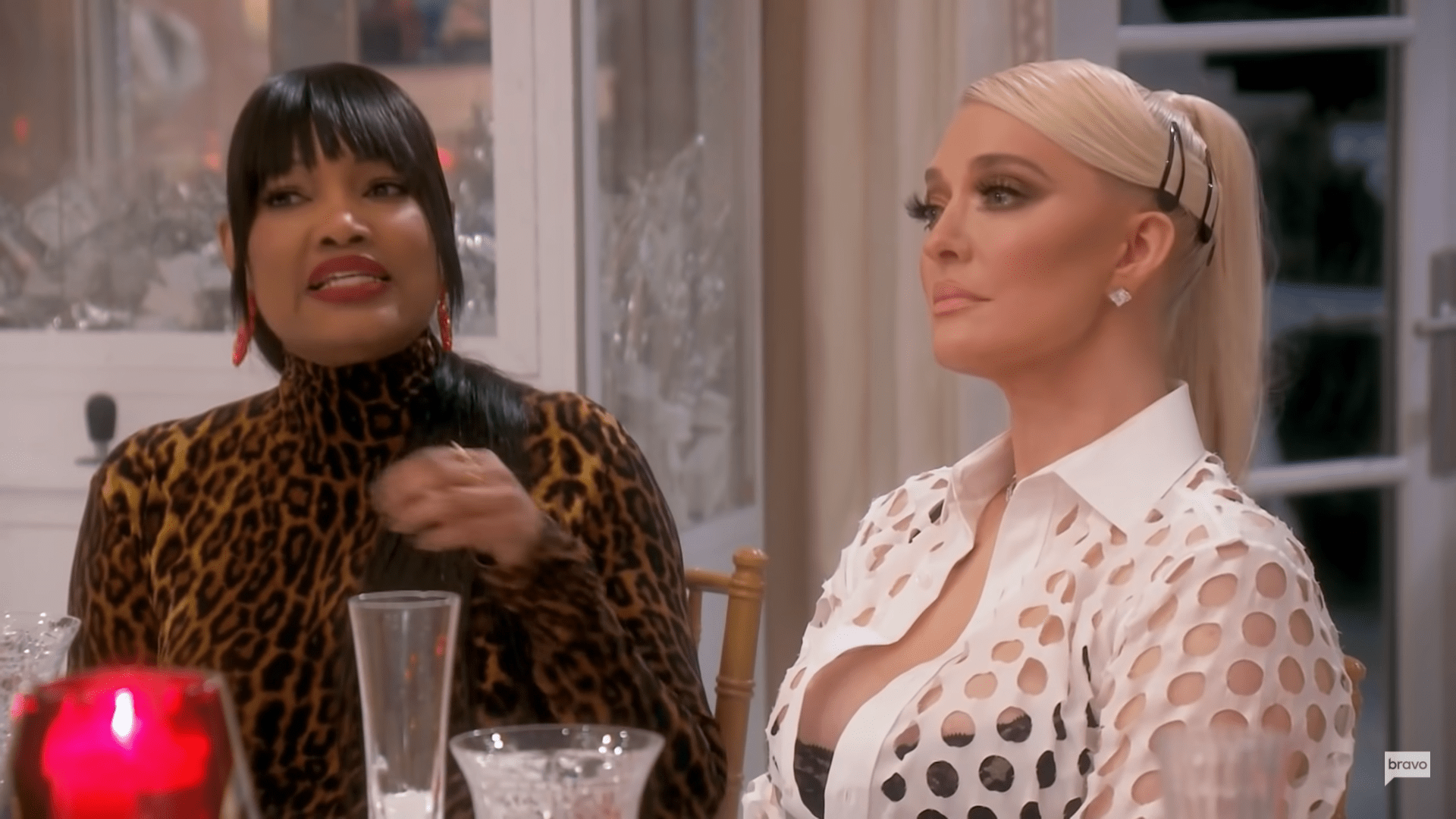 Scottsdale is yet another city that has hosted the production of the reality television series. Filming in the region took place for season 14 (episode 10) at The Vig McDowell Mountain. Located at 10199 East Bell Road, the upscale neighborhood tavern offers live music, scenic views, and sports screens to its customers, who can enjoy it all along with the tasty food it offers. 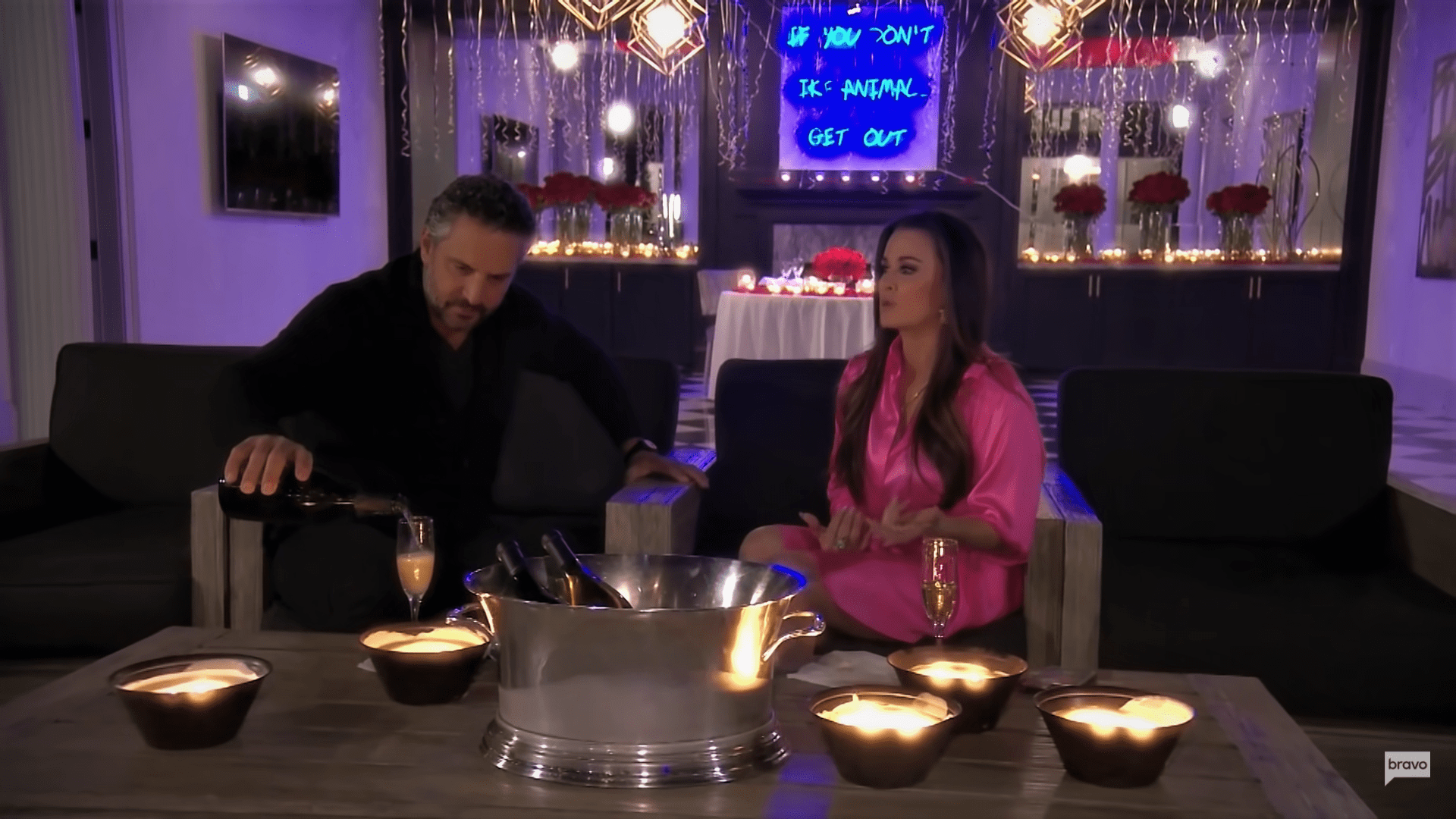 Located in Dublin’s flourishing Temple Bar district, The Norseman (28 East, Essex Street East) served as one of many shooting locations in the area. The cast and crew were spotted filming at The Old Storehouse Bar and Restaurant on 3 Crown Alley. The classic Irish Bar is open seven days a week and offers a number of options from entertainment to delicious food.

Some scenes were reportedly shot in London, the capital of England. Apart from being a popular destination for travelers from around the world, it is a fertile ground for film and television production. For this Bravo show, a few scenes were captured at Bernie Grant Arts Centre, located on Town Hall Approach Road, Tottenham Green in London.

Parts of the reality show have been filmed in Indonesia. Bali Safari & Marine Park, located in Kabupaten Gianyar, served as one of many production locations in the area. The Safari park is spread over an area of 40 hectares and is home to more than 120 species of wildlife. Located in southeast Asia, the Republic of Indonesia consists of more than seventeen thousand islands, all of which offer countless locations that can be used for film and television production. 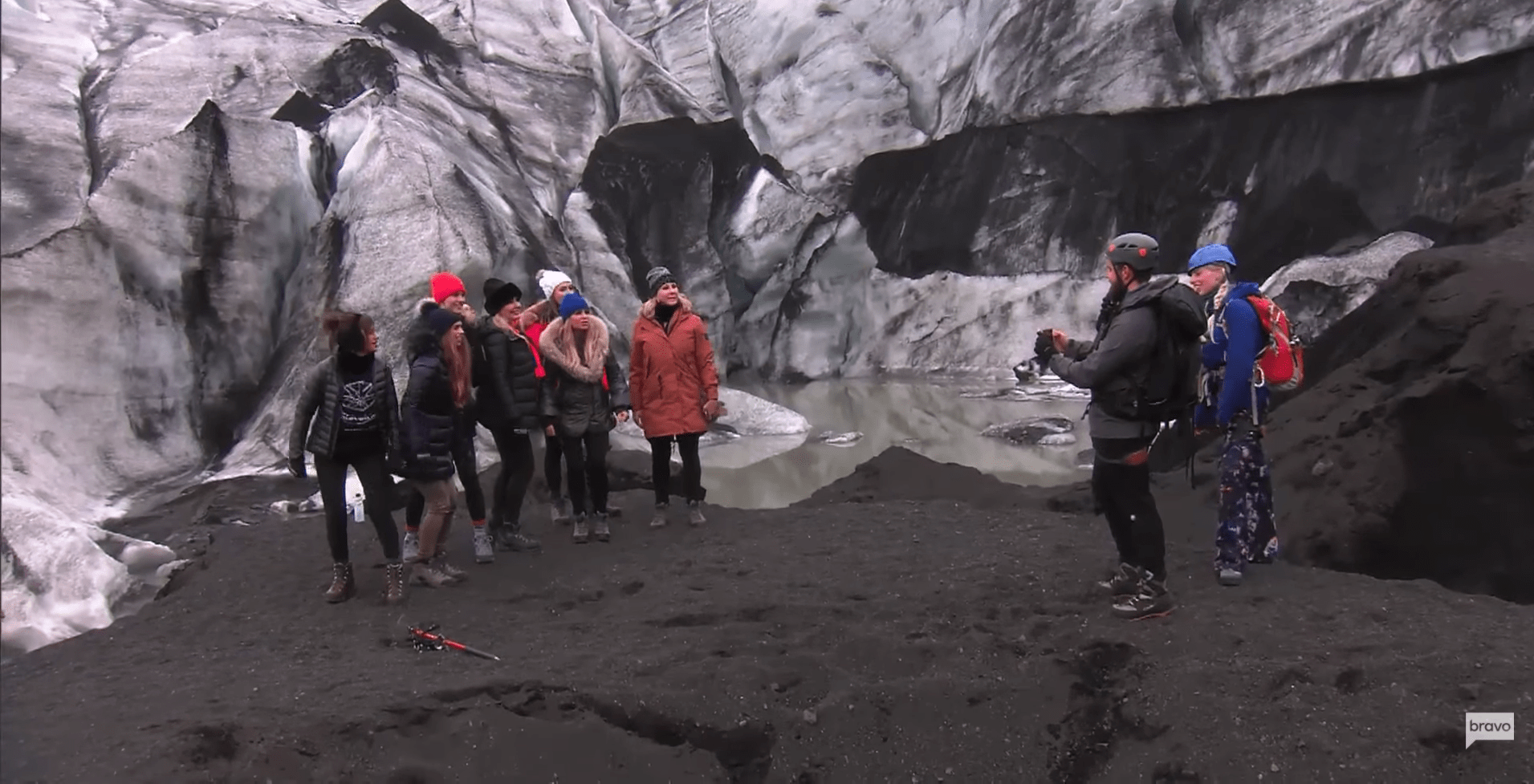 Iceland serves as one of many shooting locations of ‘The Real Housewives of Orange County.’ In an episode of season 12, the ladies ate fermented shark. This was shot entirely at Hotel Rangá. The filming also took place in downtown Reykjavik where the cast members visited the clothing stores Cintamani and Geysir. 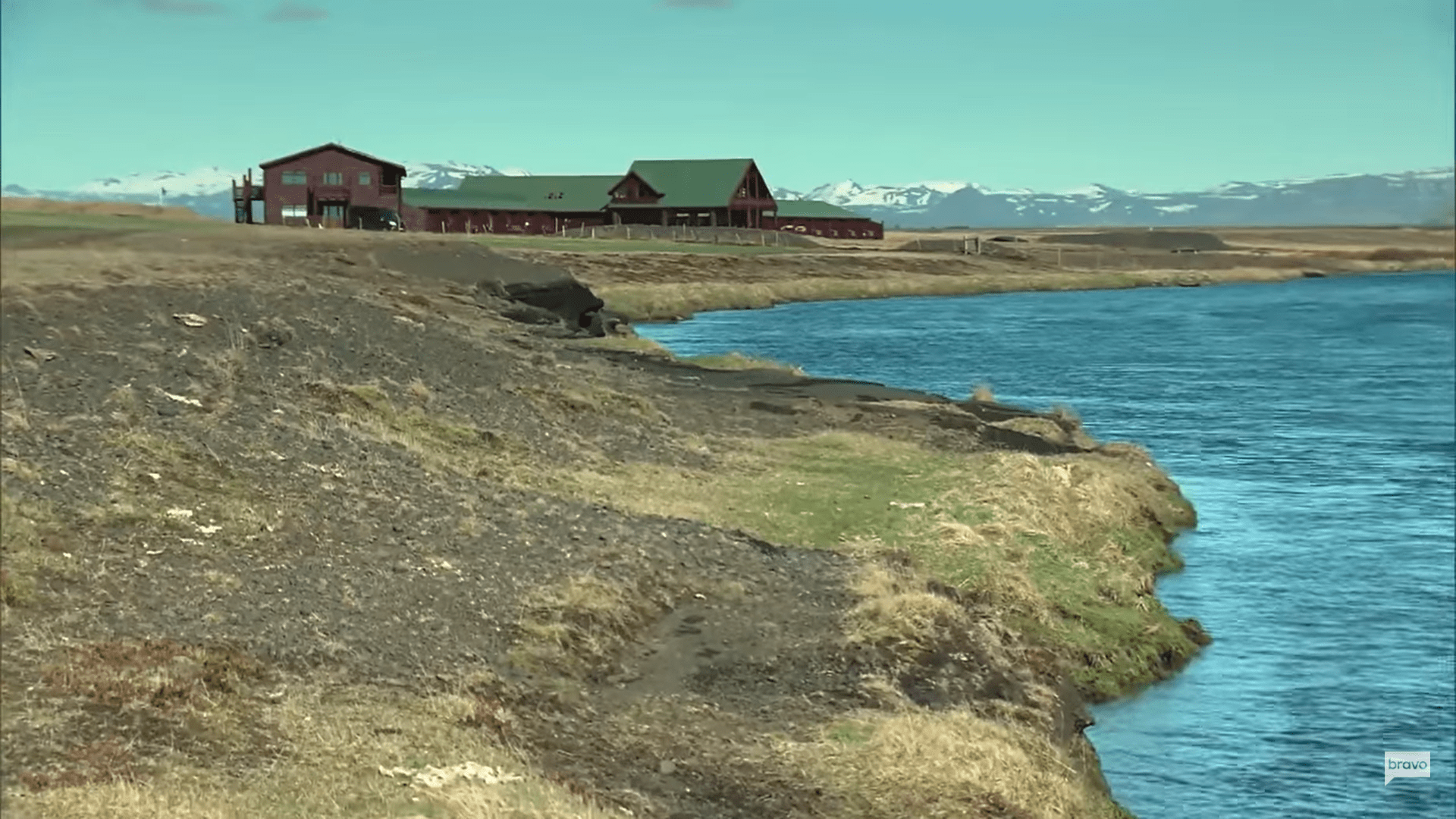 Sólheimajökull Glacier (in southern Iceland) and Skogafoss Hotel feature in episode 17 of season 12. You may also recall watching your favorite television stars enjoying Nordic cuisine with traditional music and sword fight. These segments were filmed at the Saga Centre.

Interestingly the cast and crew even visited French Polynesia to film a few scenes. In season 10 episode 10, several sequences were filmed at Vaitohi Restaurant at Manava Resort. The restaurant offers a range of international and local foods, complete with Polynesian hospitality. So, this is one experience you must have if you are visiting Tahiti.

Additionally, some scenes were captured on Mo’orea Island, which is a part of the Society Islands archipelago in French Polynesia. Allo Pizza in Cooks Bay, Maharepa-Paopao, served as a production location in one of the episodes as well. Aquablue Scuba Diving (in Mo’orea) and Aremiti Ferry (in Tahiti) are also a few of several filming locations in French Polynesia. 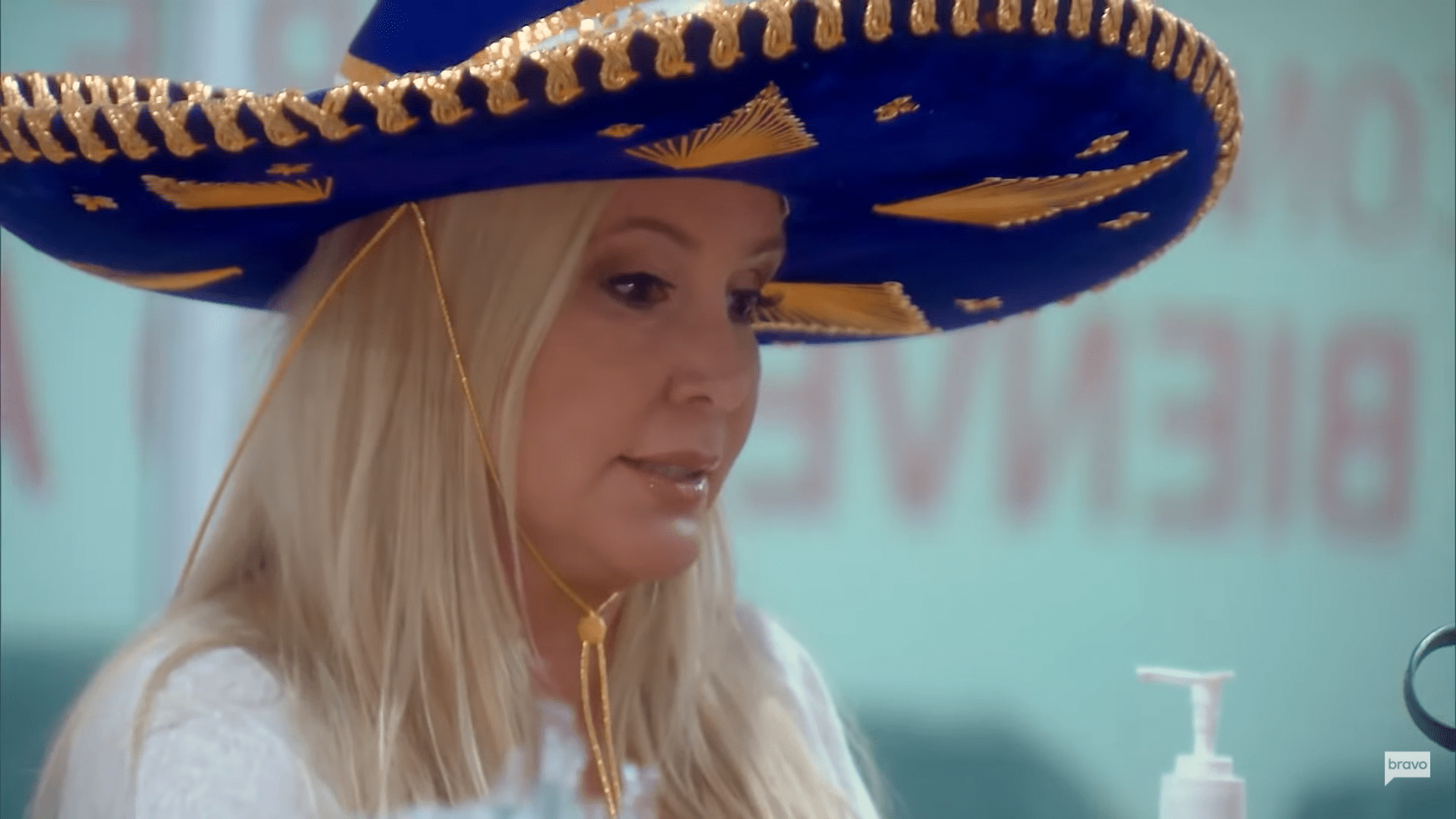 The reality show is also filmed in Mexico. The resort town of Puerto Vallarta features in one of the episodes of the series. The cast and crew also visited Nuevo Vallarta, the planned resort located just north of Puerto Vallarta. The region is known for its mesmerizing sandy beaches and golf courses.

Read More: Where is The Real Housewives Ultimate Girls Trip Filmed? Where is the Villa Located?