Where is The Rehearsal Filmed? 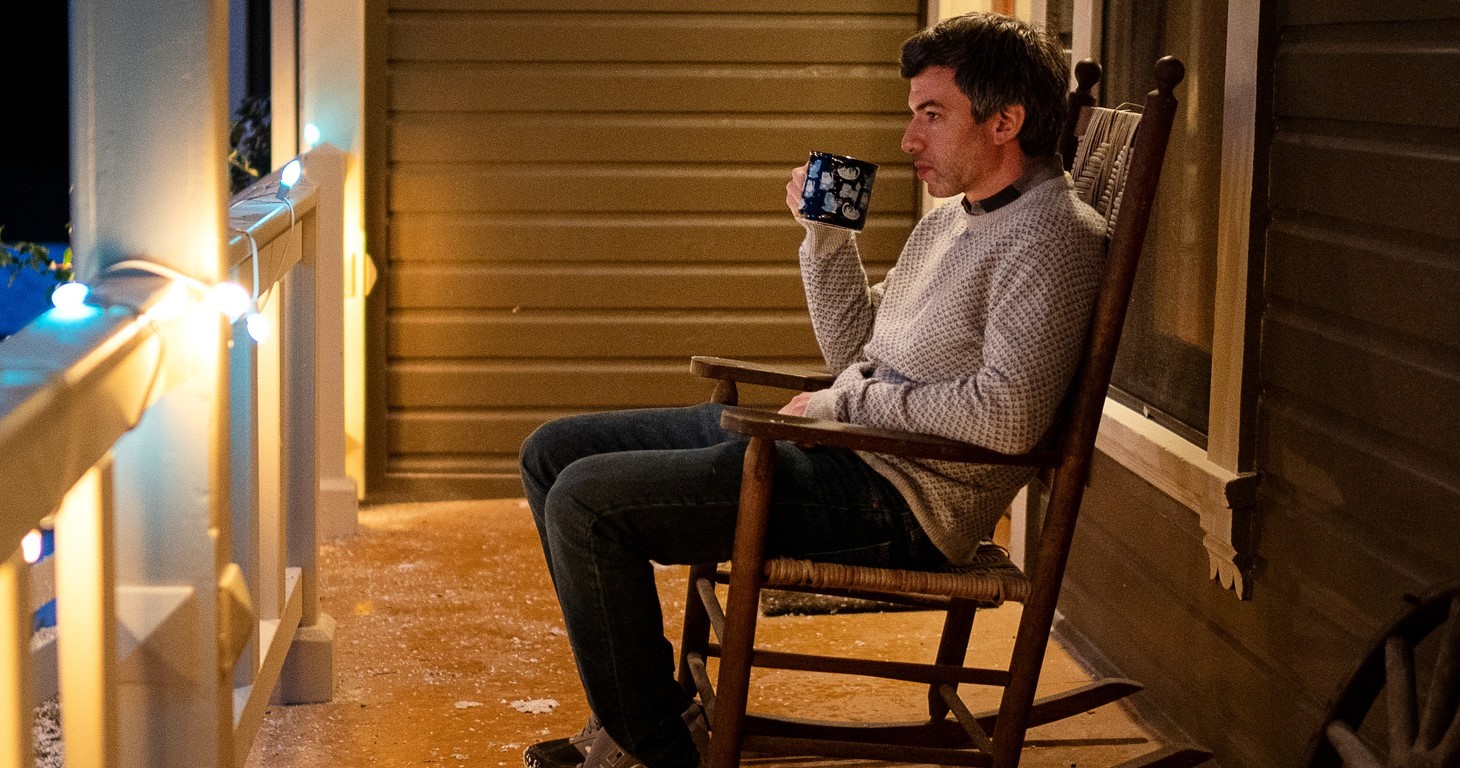 Created by Nathan Fielder (‘Nathan For You‘), ‘The Rehearsal’ is a documentary-style comedy series that highlights the lengths a person can go to always stay ahead and reduce the uncertainties that life throws way. Nathan Fielder sets out on a mission to let people prepare and rehearse for their lives with the help of a construction crew, a group of actors, and an abundance of resources. The comedian cautiously crafts realistic simulations of his own design with attention to detail, which helps people prepare for their biggest moments in life by acting out the scene in the simulation with several retakes, unlike in real life.

The unique and original narrative mixed with the documentary-style storytelling is bound to keep the viewers invested through each episode of the HBO original series. Moreover, the usage of several interesting locations, including soundstages to design the simulations, makes you wonder about the actual filming sites utilized for the comedy series. In that case, you might be interested in what we know!

‘The Rehearsal’ is filmed entirely across the state of Oregon. Although the narrative of the Nathan Fielder-starrer is set in New York City, the cast and crew manage to recreate the locales of the Big Apple in Oregon. It is relatively easy as many portions of the series involve the characters utilizing interior sites to rehearse and prepare for their upcoming situations. Now, allow us to give you a detailed account of the specific locations that appear in the comedy show!

All the pivotal sequences of ‘The Rehearsal’ are lensed across Oregon, a state in the Pacific Northwest region of the Western United States. For the inaugural iteration of the series, the production unit set up camp in Eagle Creek, an unincorporated community in Clackamas County. Moreover, a warehouse and houses in rural Oregon were used to tape important scenes in season 1. In a July 2022 interview with Vulture, the creator and star of the HBO original show — Nathan Fielder — revealed that the pilot episode itself was costly to shoot. 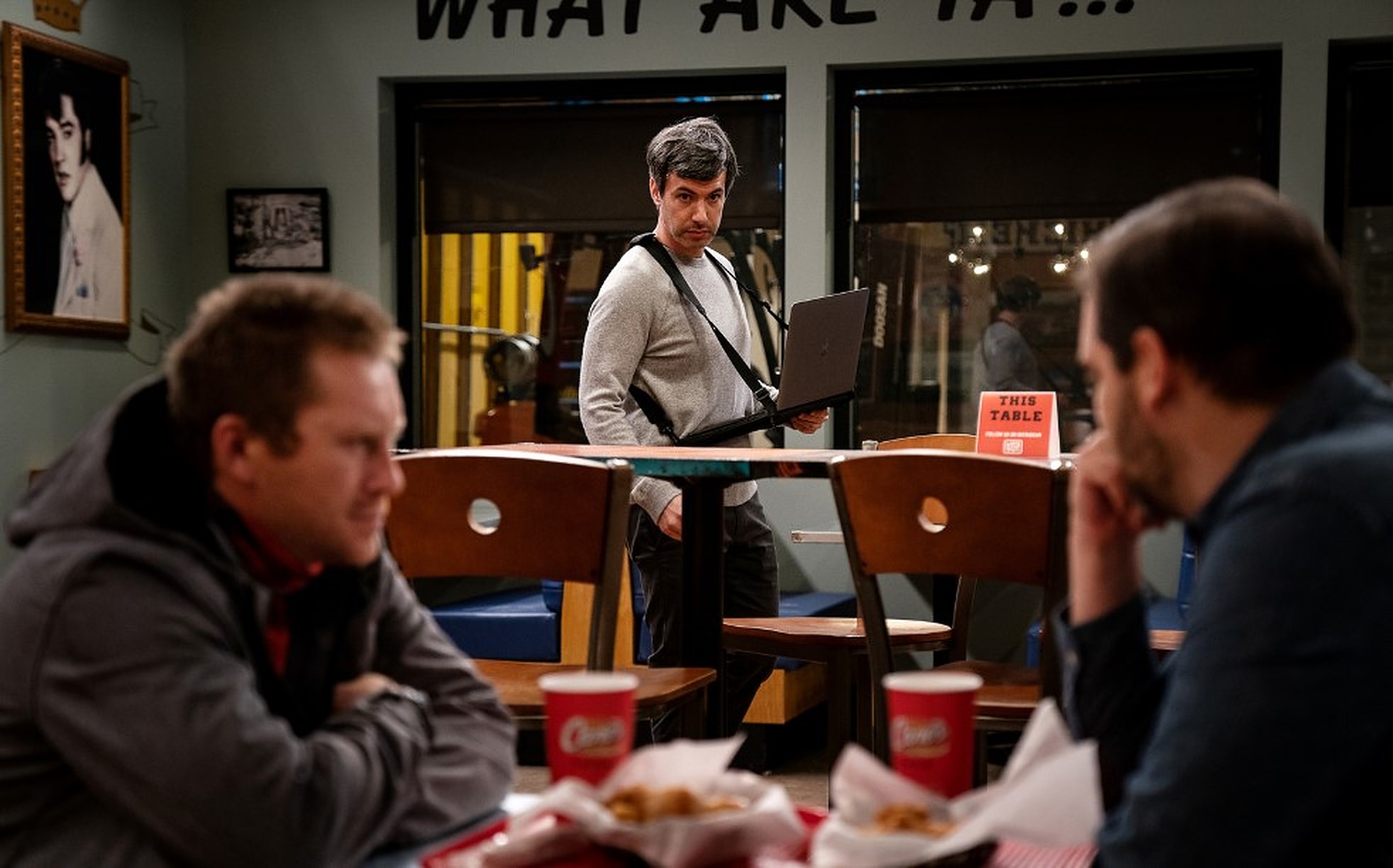 The comedian said, “One of the crew members told me the cost to replicate that bar was probably more than it cost to build the real bar.” However, that didn’t stop Fielder from still going ahead with the idea and finishing recording such expensive episodes for the series, more so because Oregon is used to double for New York City. Oregon is known to be one of the most geographically diverse states in the country, and for a good reason.

The state is home to several volcanoes, dense forests, water bodies, high deserts, and semi-arid shrublands. Due to its diverse landscapes, Oregon’s economy mainly comes from agriculture, fishing, and hydroelectric power. Tourism also plays a significant role in the state’s economy. Some of the popular landmarks and attractions among tourists are Crater Lake National Park, the Deschutes River, the Painted Hills, and the Oregon Caves, to name a few. 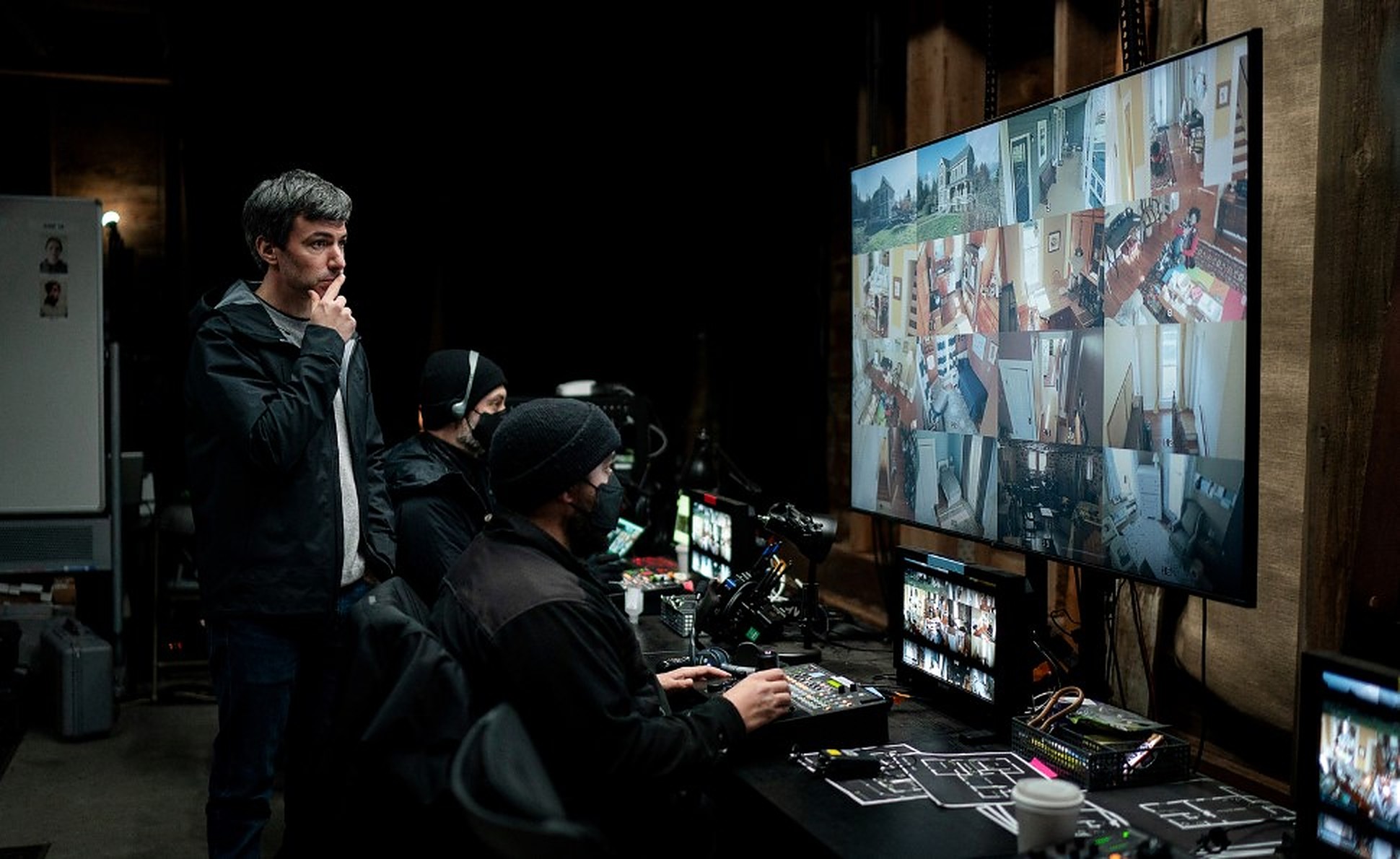 Moreover, Oregon is frequented by several filmmakers on a regular basis for the production of different kinds of filming projects. Over the years, the state has featured in many movies and TV shows, such as ‘Twilight,’ ‘Leave No Trace,’ ‘Metal Lords,’ and ‘Leverage.’