Where is The Traitors Filmed? 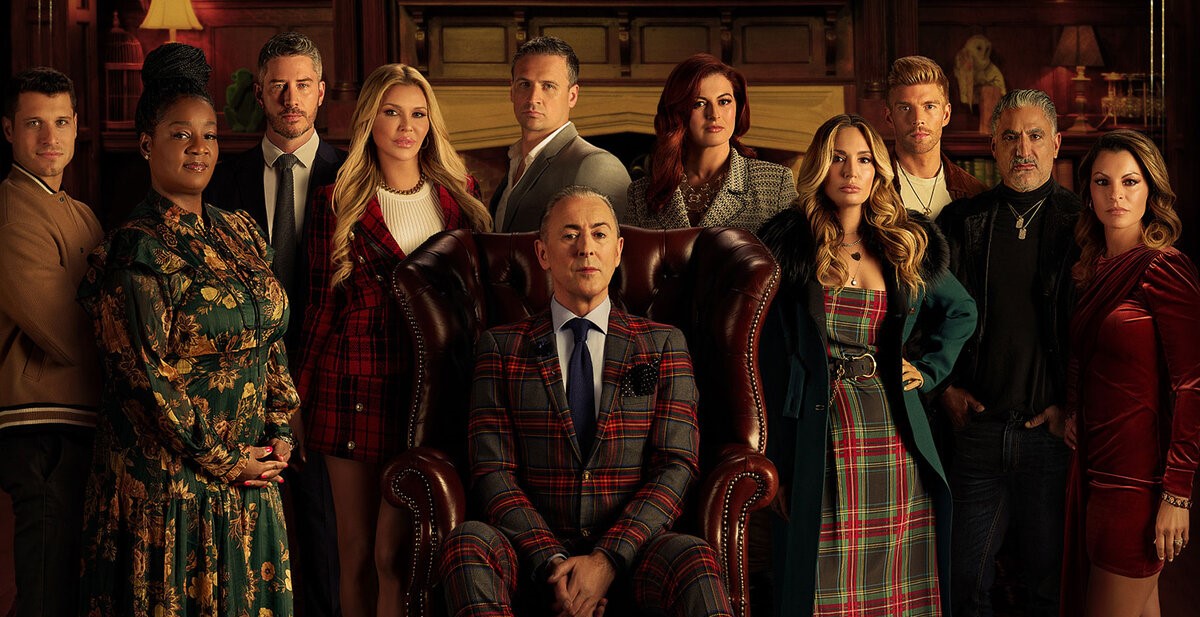 Based on the well-known Dutch series ‘De Verraders,’ Peacock’s ‘The Traitors’ is a thriller reality show that brings together 20 famous contestants under the same roof of a majestic castle. They indulge in challenging tasks to get their hands on the grand cash prize. Meanwhile, they must also keep their heads in the competition at all times and play mind games as there are three traitors among them.

The trio comes up with a plan to stay in the castle and win the prize for themselves while kicking out the faithful ones by resorting to deceitful and treacherous methods. The unique and thrilling format of the reality series is made all the more entertaining by the presence of the host, Alan Cumming. Moreover, the secluded castle where the contestants play mind games adds to the overall eerie vibe of the show. So, it is natural for you to wonder where ‘The Traitor’ is actually shot. In that case, you might be interested in what we have to share about the same!

‘The Traitor’ is filmed in Scotland, particularly in the Highland. The principal photography for the inaugural iteration of the thriller game show seemingly commenced in late April 2022 and wrapped up within a month or so, in May of the same year. So, let’s follow the contestants as they try to find out who the snakes are and get a detailed account of the specific places that feature in the Peacock show!

Most of the pivotal sequences for ‘The Traitors’ are lensed in the Highland, the seventh most populous council area in Scotland and the largest local government area in the United Kingdom. Specifically, the castle where most of the competition occurs is Ardross Castle, near the town and civil parish of Alness, just north of Inverness.

The 19th-century castle is constructed in the Scottish Baronial style, comprising lush green gardens spread over 100 acres of parkland, making it a much sought-after destination for all sorts of events, such as weddings, corporate events, or important meetings. Apart from shooting inside the castle, the filming unit also travels to surrounding areas to tape key scenes as contestants compete in different challenges throughout the show.