Where Is The Undoing Filmed? 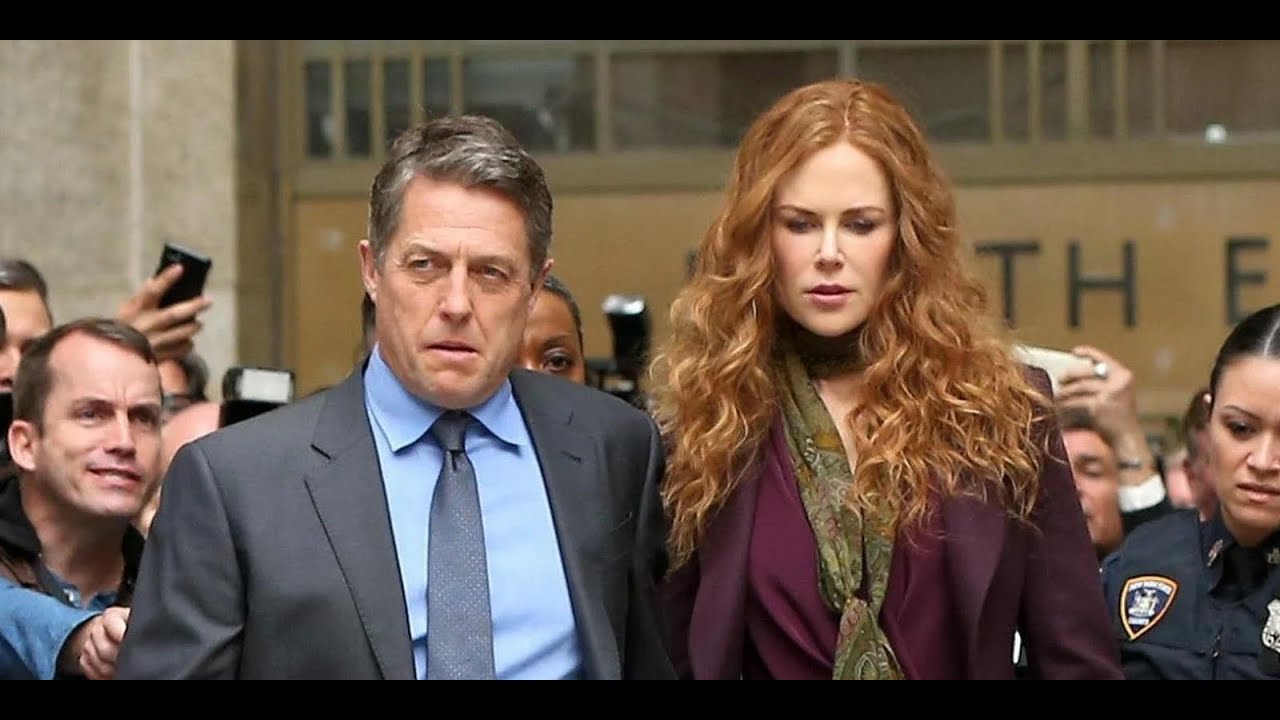 ‘The Undoing’ is a drama series that follows the life of Grace Fraser (Nicole Kidman), a successful therapist who is about to publish her book. She has everything – a young son, Henry (Noah Jupe), a loving husband, Jonathan (Hugh Grant), and a shedload of wealth. But just weeks before her book is set to be published, her life starts to fall apart in ways she never imagined. Involving a violent murder and a missing husband, she must now protect her son and herself.

Based on Jean Hanff Korelitz’s novel titled ‘You Should Have Known,’ the American drama miniseries is directed by Susanne Bier and written by David E. Kelley. It has been lauded by the critics for the compelling performances by the main cast, comprising Nicole Kidman, Hugh Grant, and Donald Sutherland. In case you’re wondering about the filming details of this rather plush-looking crime thriller, we have got you covered!

The story of ‘The Undoing’ is predominantly based in New York City, where mystery grows as people are not what they seem. Against the backdrop of a bustling city, a powerful and rich family is put at center stage. Curious to know whether the series is actually filmed in The Big Apple? Don’t worry, you’re at the right place. Here are the specific details!

‘The Undoing’ is filmed in New York City, along with various parts of the state of New York such as Kingston and Long Island. A major part of the series is set in the different boroughs of New York City, which is also known as the cultural, financial, and media capital of the world.

The Kaufman Astoria Studios was central to the production of ‘The Undoing.’ Apart from hosting the production meetings and script readings, the sets for the prison scenes and legal proceedings were also developed here. The studio is exactly located at 34-12 36th Street, Queens. It also has the only backlot in the city of New York. Some portion of the filming was carried out on different streets of Manhattan as well as Central Park.

In the series, there are scenes involving Nicole Kidman and Donald Sutherland, which were filmed at The Frick Collection at Henry Clay Frick House on the upper east side of Manhattan. A set was also built in Harlem, located in northern NYC.

Jonathan and Grace own a beach house in the ‘The Undoing, which is actually located in Greenport, Long Island. The village in Suffolk County also served as a filming site for the scenes on the beach. Greenport is known for its restaurants, as well as the number of vineyards in the vicinity. Filming in Kingston was carried out at parts of the Rondout area and Wurts Street Bridge, also known as Rondout Creek Bridge or the Kingston-Port Ewen Suspension Bridge.

Situated on the Hudson River, Rondout used to be a maritime village near Kingston, which ultimately merged with it. Known for its community of artists and art galleries, Kingston in Ulster County hosts famous festivals, including the Kingston Jazz Festival. The highway Route 209, which spans across Pennsylvania and New York, also feature in the series.

Read More: Is The Undoing a True Story?