Where is The Upshaws Filmed? 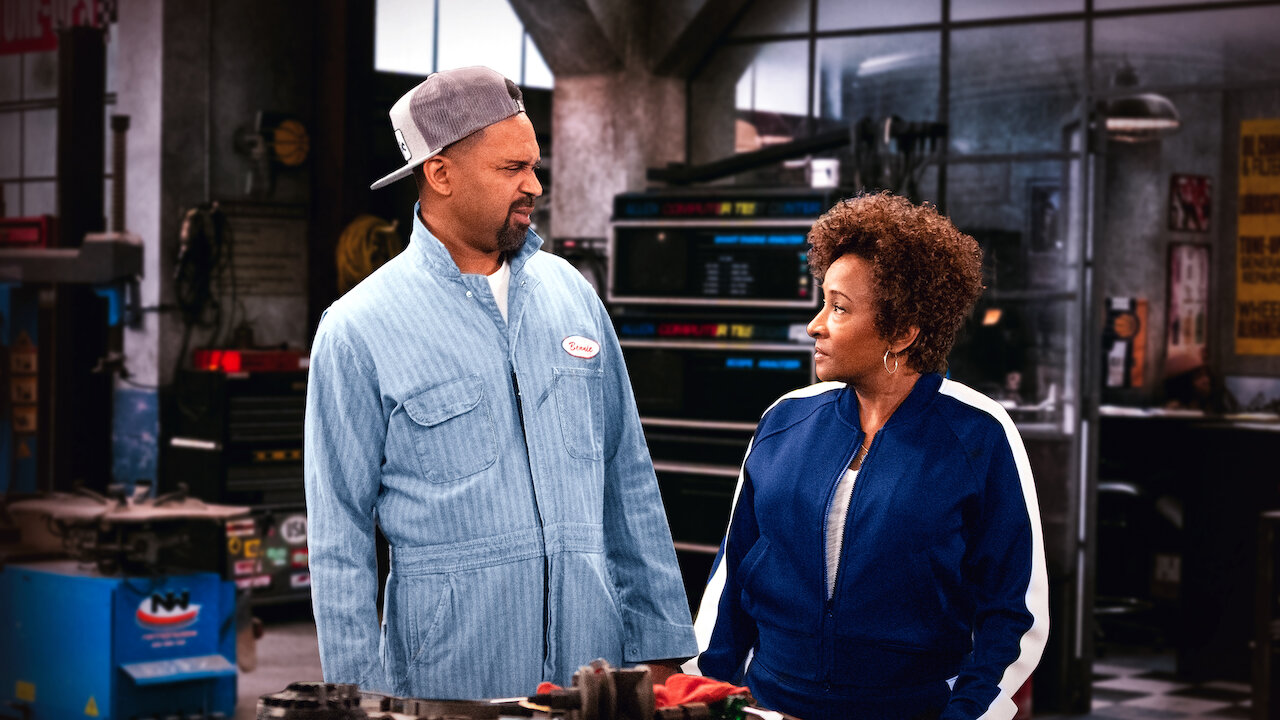 Netflix’s ‘The Upshaws’ is a sitcom that features a working-class African American family struggling to make a good life for themselves in Indiana. Driven by comedy legends Wanda Sykes and Mike Epps, who both executive produce as well as essay pivotal characters on the show. The story follows Bennie (Epps) as he attempts to juggle his work, family, and love life while being taunted by his sassy sister-in-law Lucretia (Sykes).

The majority of the show takes place in Bennie’s home, where he lives with his kids, wife, and sister-in-law, and his garage, where he hangs out with his ex-con, recently turned religious friend Duck. Would you like to know where this show, and all of its hilarious bickering, are filmed and brought to screen? We’ve got you covered!

Although based in Indiana, ‘The Upshaws’ is filmed in California. The multi-camera sitcom, like most other shows of its kind, is filmed in a studio setting. Production on season 1 began in February 2020. However, filming was soon interrupted by the Covid-19 pandemic in March 2020 and could only be resumed in August of the same year, with strict safety procedures and health guidelines in place. The process of filming the first season then continued through November 2020. Let’s take a closer look at where exactly this show is filmed.

‘The Upshaws’ is filmed at the Sunset Bronson- Hollywood Forever lot on 6000 Santa Monica Boulevard, which is part of the historic Sunset Bronson Studios— home of Netflix’s Los Angeles operations. Also known as the Old Warner Brothers Studios, the main building is located at 5800 Sunset Boulevard, Los Angeles, and was built in 1919. Incidentally, the studio hosted the production of ‘The Jazz Singer’ in 1927, which was the “first talking film”— a film with sound including synchronized dialogue— ever filmed.

The sitcom, as mentioned earlier, is a multi-camera show which uses multiple cameras set up simultaneously to record a scene from different angles. The setup generally includes two outer cameras placed at diagonal corners, which take close-ups of the character in focus, while the central camera takes a wide shot that portrays the entire scene and the geography of the room.

This setup reduces the time spent in setting up and retaking shots, as well as in editing, and is often used in high-volume shows like sitcoms that have to churn out new episodes every week. The multi-camera setup is also more conducive to a live audience, which has been a signature of many iconic sitcoms like ‘Friends,’ ‘The Big Bang Theory,’ ‘How I Met Your Mother,’ etc.

Push It Productions, the production company behind ‘The Upshaws,’ is also located nearby, at the Hollywood Production Center at 635 Lexington Drive 121 West in Glendale, California. The production house, which focuses on comedy programming, was started by actress, comedian, and writer Wanda Sykes (who plays Lucretia in the family sitcom) and veteran producer Page Hurwitz. The production facility seemingly serves as a filming site for several scenes on the show.