Where is Tiffany Barker From My 600-lb Life Today? 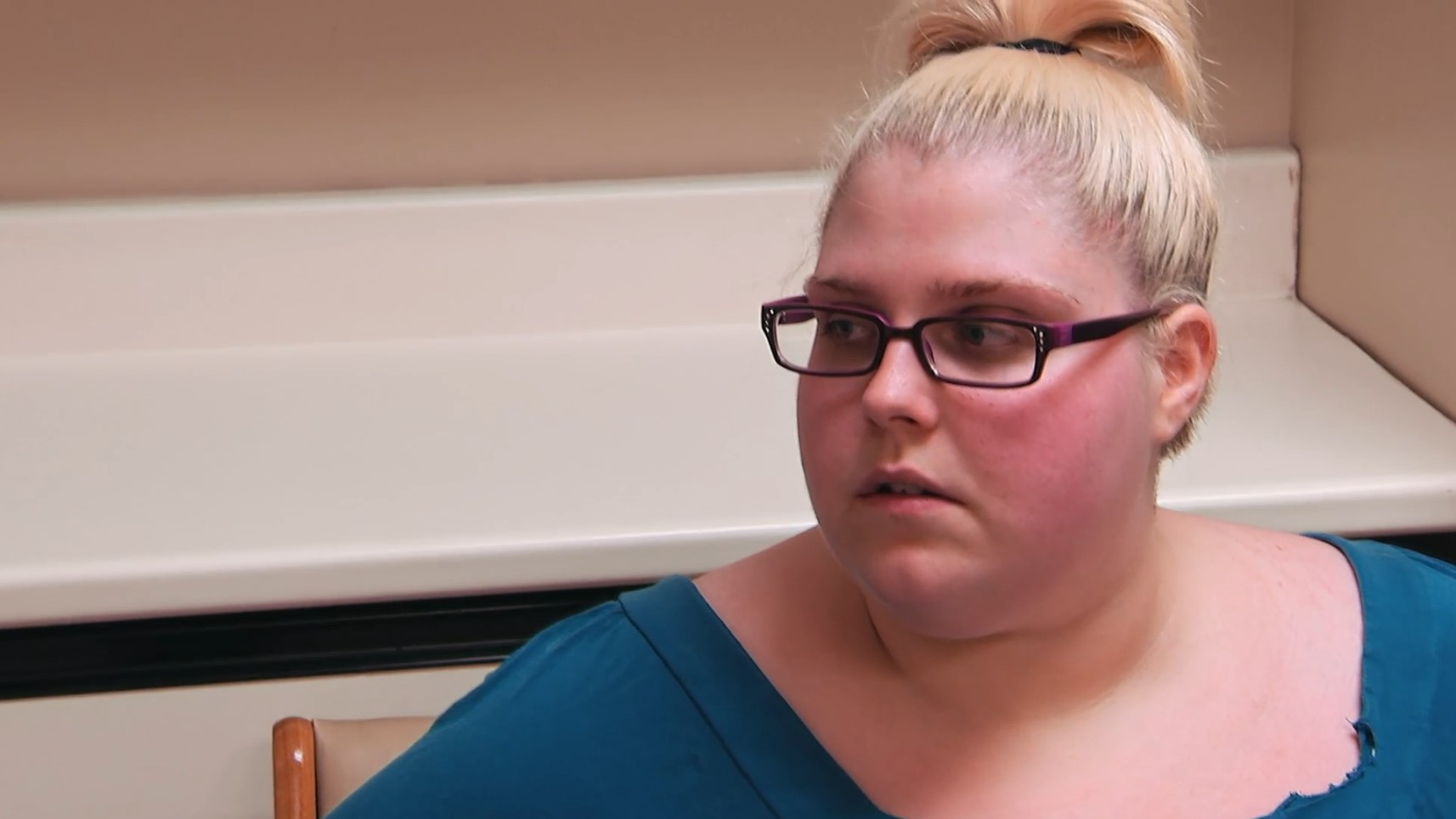 TLC’s ‘My 600-lb Life’ makes for some really inspiring television content as viewers are taken through the lives of morbidly obese individuals who have taken a challenge to lead a healthier life. In this battle against weight gain, they are assisted by Doctor Younan Nowzaradan, also known as Dr. Now, who helps them formulate their weight-loss strategy and gets them ready for the weight loss surgery.

The success of each individual depends on their will and hard work, and often viewers are inspired by the amount of dedication these people show towards changing their lives. Tiffany Barker is an inspiring woman who shared her story in season 7 of the show. If you want to know where Tiffany is today, we have got you covered!

Tiffany Barker has been through a rough childhood. From a very young age, she was forced to look after the house and take care of the cooking. Initially, she hated the kitchen but slowly went on to love food. Her love for food, though, blossomed into an addiction, and therein lay the cause of her obesity. Moreover, Tiffany also revealed that as a child, she survived verbal abuse at the hands of her stay-at-home father, which further led her to seek comfort in food. 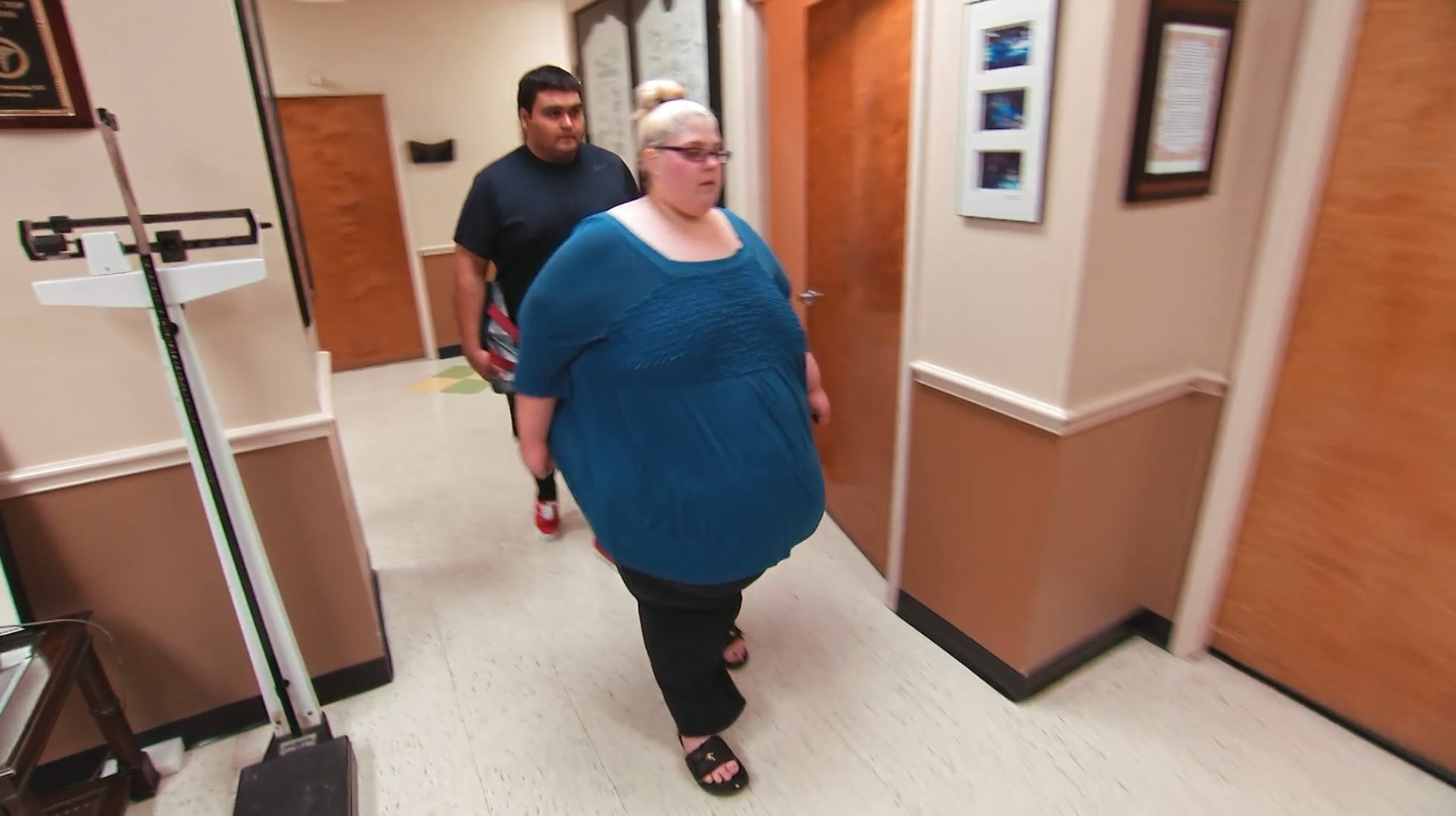 The push that Tiffany needed to force herself into fighting for healthy living came when she got fired from her job. Her supervisors claimed that her weight was making it impossible for her to do her work efficiently. Tiffany realized then that she must turn her life around if she wanted to be happy and healthy. Furthermore, she found love with Aaron Coronado, and he too encouraged her to get her weight issues in order. She blamed her food addiction for her weight issues.

Tiffany said that even though she wanted to get her life back in order, she was stuck as her increased weight gave her social anxiety, due to which she kept herself confined in her apartment all day long. Well, keeping oneself contained without any social interaction can affect the mental health of any individual. Thus, to combat her loneliness, Tiffany turned to food for comfort and could not let go of it. Finally, with Aaron’s help, she was able to face her demons and approached Dr. Now, asking for help. 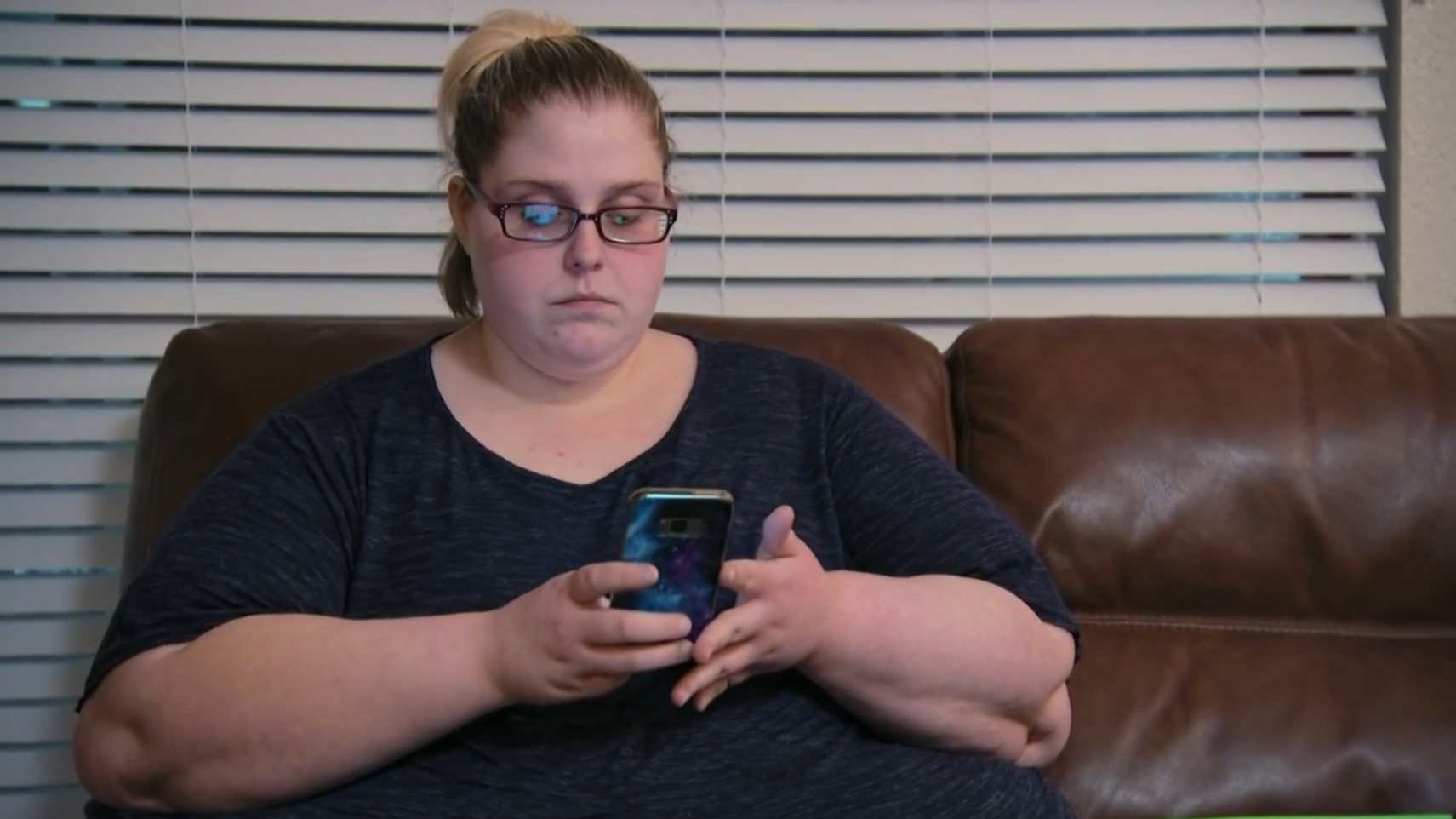 When Dr. Now met Tiffany for the first time, she weighed a staggering 673 pounds. Still, her hard work and dedication towards Dr. Now’s program paid off as she slowly started shedding her excess weight. With years of being addicted to food, Tiffany sure faced some problems at first, but her will to live a healthy life triumphed, and she managed to defeat her addiction. By the end of the episode, Tiffany managed to shed 257 pounds and was greenlighted for the surgery with an end weight of 415.

Where is Tiffany Barker Now?

Tiffany seems to be keeping up with her weight loss goal and is working towards healthy living. The cameras for the show might have stopped rolling on her, but Tiffany’s resilience and hard work did not let her stop her tremendous transformation. A little over a year after her surgery, Tiffany shared an update on social media where she said, “A year ago today, I was getting used to life post-surgery. Still not working. But, today, I got sent home from work early for hitting overtime. Never thought I’d be able to do that, physically, and still be able to function.”

The excellent cook hasn’t let go of her love for cooking and still loves making delicious meals. Even though she follows a keto diet, it did not stop her from posting pictures of her wonderful cooking on social media. Not much is known on her relationship front as she prefers to keep a low profile, though sources have reported that Tiffany and Aaron have since broken up or are working things out.

Recently, Tiffany posted a host of pictures on social media showing off her extraordinary transformation. Fans were overjoyed to see Tiffany enjoying her life and living it to the fullest. Her story acts as an inspiration to all of us and harps on the fact that we can achieve anything with sheer willpower.

Read More: Where is Tammy Patton From My 600-lb Life Now?