Where is Tiger King’s Brother Today? 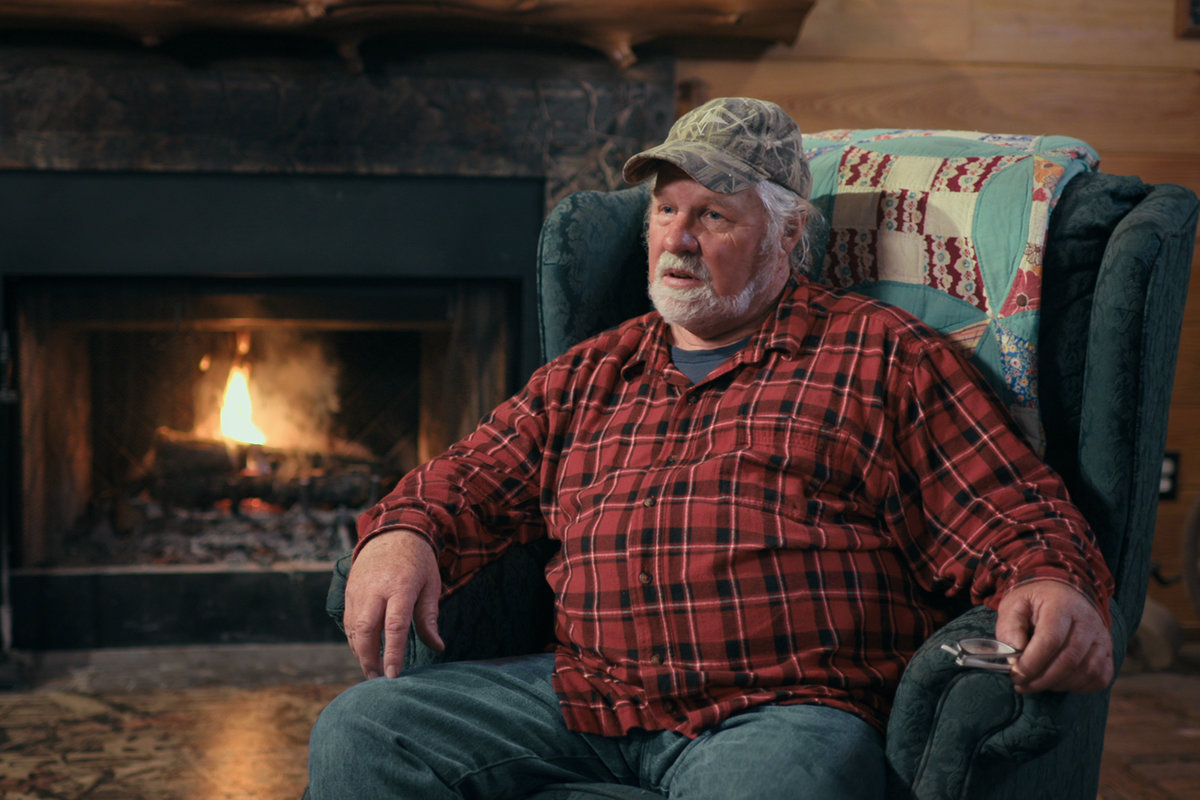 Netflix’s ‘Tiger King’ is a true-crime documentary series that can only be described as a wild ride with eccentric characters and bizarre situations. After all, it primarily revolves around the life of Joe Exotic, a former zookeeper convicted of animal abuse and attempted murder-for-hire. It’s a saga that goes from mundane to dark in a matter of moments, yet it takes until season 2 to explore his unusual youthful years with the help of his estranged brother Yarri Schreibvogel. And now, if you are curious to know more about the latter, we’ve got the details for you.

Who is Yarri Schreibvogel?

Yarri Schreibvogel is the older brother of Joseph Allen Schreibvogel, who is better known as the “Tiger King” all across the globe today. The two grew up on a farm in Garden City, Kansas, with their parents and three other siblings – Pamela, Tamara, and Garold “G.W.” Wayne – but it was not the simple life most would have expected. As per Yarri, every member worked at the family farm from sunrise to sunset every day and often took “an a— whopping” from their father. He made it clear on the show that no one was exempt from the violence. 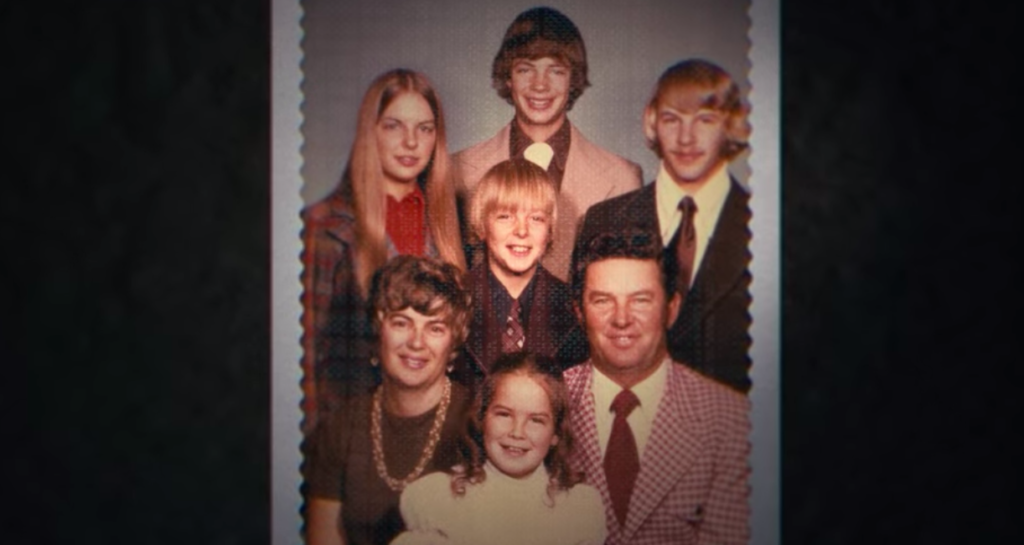 To further hone in on the fact that the Schreibvogels didn’t have the best upbringing, Yarri added that their father once tied their pet dog’s pups in a burlap sack and drowned them in a pond. “He did it because he knew it would mess us up,” he clarified in season 2. Despite living through these tumultuous experiences together, the two aren’t close. In fact, they haven’t seen each other in two decades, and the elder one doesn’t even want to “because it ain’t going to be pretty.” Yarri has even gone as far as to deem his sibling a con and state that he has “screwed over a million people.”

The love lost between the brothers isn’t delved into in the Netflix original, but Louis Theroux’s ‘Shooting Joe Exotic’ covers it. As per the former zookeeper in the documentary film, he was sexually abused by Yarri at the age of five, something the latter vehemently denies. They both agree that their father was emotionally and physically cruel, yet that’s where their views stop meeting. According to reports, the elder sibling outed Joe as gay, and it appears as if he has also accused Joe of not letting him visit G.W. at the hospital following the accident that led him to lose his life.

Where is Yarri Schreibvogel Now? 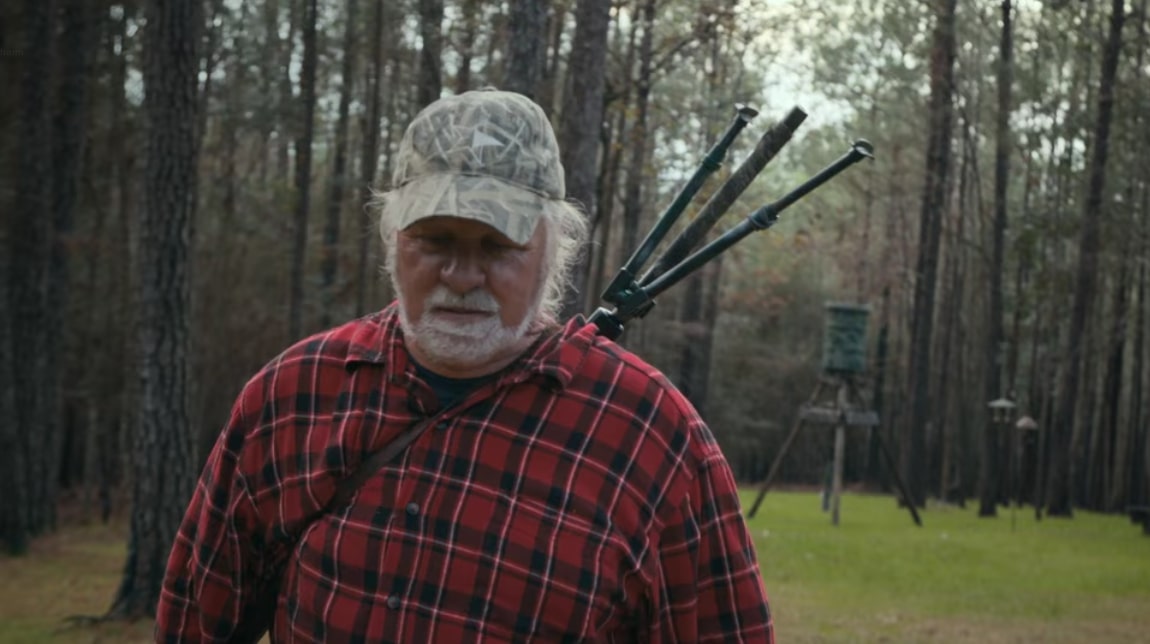 Apart from the strain between Yarri Schreibvogel and his brother, little is known about the former. From the British documentary, while we know that he believes Joe took money from their family for personal use following G.W.’s passing and later burned all his images from the family photos he has, we couldn’t find much else on him. Probably in his 60s, Yarri doesn’t seem to have a social media presence as of writing, but it looks like he resides in Texas and is fond of both fishing and hunting. Animals are a part of his life as well, but in a much different way than they were for Joe.