Where is Timothy Spencer’s Brother Today? 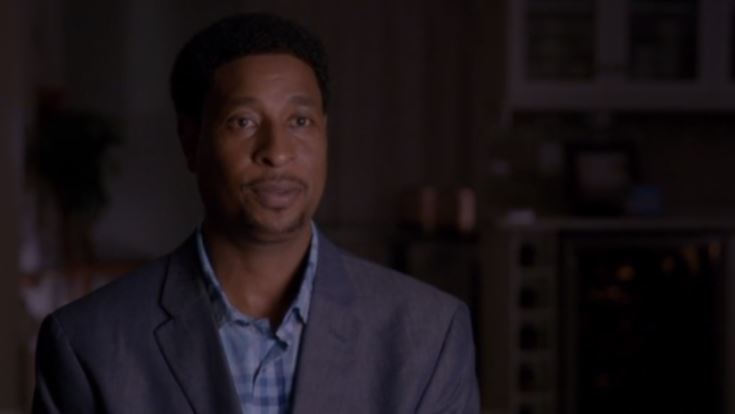 Investigation Discovery’s ‘Evil Lives Here: My Brother Made History’ is an episode that profiles the case of Timothy Wilson Spencer, also known as “The Southside Strangler,” a serial killer whose crime spree spanned from 1984-1988. At first, he was only known to be a home burglar, but that all changed once DNA analysis came into play. After all, Timothy created history by being the first murderer in the United States of America to be convicted based on the basis of DNA evidence alone. The one who was probably the most affected by it, though, was his brother, Travis Spencer.

Who is Travis Spencer?

Travis Spencer is Timothy’s younger and only sibling. There was a 9-10 year age difference between them, and growing up, the younger Spencer always looked up to his brother. They played, fought, and spent a lot of time together, but as time passed by, they started to drift apart, and not in the way ordinary families do. However, because of their connection, Travis unwittingly ignored the signs of the monster lurking beneath Timothy’s skin — and there had been many, starting from him getting into fistfights under the pretense of protecting his family. 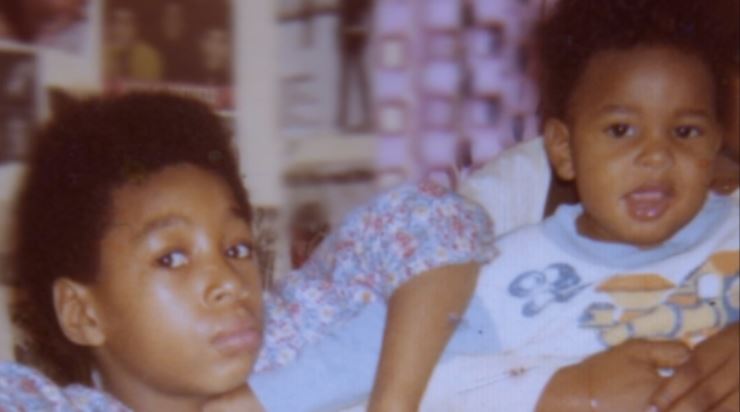 After Timothy started trespassing, stealing, going to juvenile prison, and repeated the process over and over again, Travis thought that he’d have to do the same to bond with him. Yet, when he got caught, his brother was not at all happy. Instead, Timothy told him to stick to what he was good at: sports. He said that he knew Travis was better than this and that he shouldn’t follow in his footsteps as it wouldn’t make their mother happy or be a good thing for anyone else. At that time, Travis was over the moon to hear this, but then he learned the realities of his brothers’ actions.

Not only did Timothy torture animals whenever he wasn’t pleased, but he got aggressive with Travis every time he came out of jail. What initially started as jump scares turned into the elder sibling attacking the younger one when they were home alone. Timothy overpowered his brother on more than one occasion, tied his limbs with stockings, gagged him with a sock, and then locked him in a closet. Although Travis was frightened by all this, he considered them harmless pranks, unaware that his brother was using him to practice methods that he would later use on his victims.

Where is Travis Spencer Now?

Looking back at it now, Travis Spencer realized that the squealing and struggle was probably what got his serial killer brother excited about his actions. After all, his victims were tortured in butchered in the same way — until Timothy was the only one in control. When The Southside Strangler was eventually apprehended, Travis, 17, took to the stands during his sentencing hearing and said, “DNA took my brother.” Although, he was also aware that his brother’s sins could only be described as heinous. He couldn’t fathom how someone so close to him could commit such atrocious crimes.

In the aftermath of it all, Travis’ dreams of playing professional basketball got shattered as well. While college scouts and coaches were lined up to recruit him at first, when Timothy’s offenses came to light, they all backed out, destroying his dream for once and for all. Subsequently, Travis picked up the pieces and attended Roane State Community College, from where he graduated in 1997 with an Associate degree in Social Sciences. This was three years after Timothy was executed by electrocution and had made his younger brother promise to always do the right thing.

Residing in Alexandria, Virginia, Travis Spencer now works as a standup comedian, a profession he has held for over two decades. He also credited laughter to be the reason behind why he’s been able to move on from his past. We should mention that even though he doesn’t have kids, Travis recently graduated from Capital Youth Empowerment Program, a non-profit organization that provides unique parenting classes, to become an overall better person.