Where is Tina Saw From Nailed It! Season 6 Now? 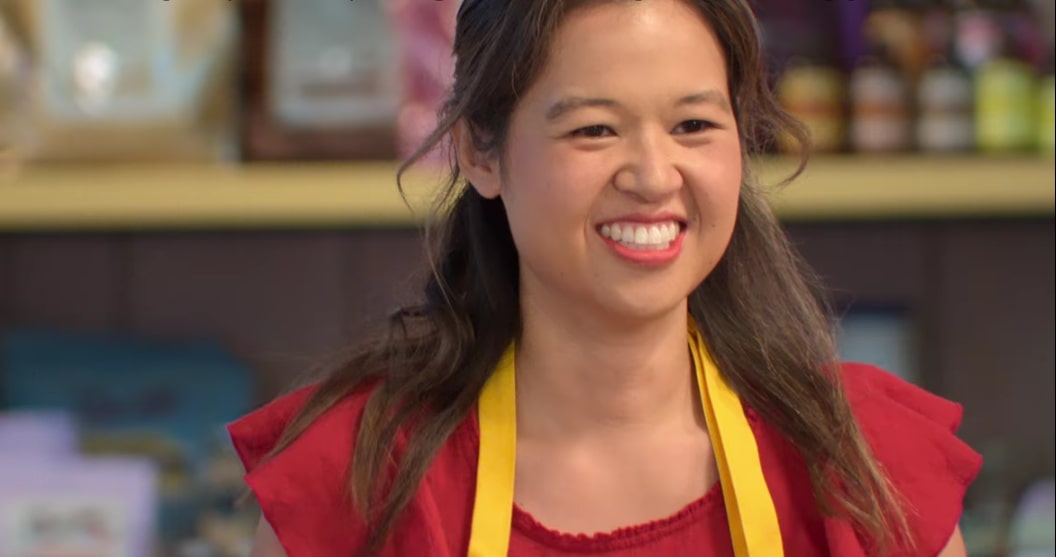 Netflix’s ‘Nailed It!’ is a truly enthralling reality competition series wherein amateur home bakers with a terrible record try to recreate some amazing confections in an attempt to bag $10,000 and a lifetime of bragging rights. The title in itself is a sarcastic take on the contestants’ abilities and lack of culinary knowledge, so their personalities make up for it. Of course, this is boosted by the light presence of house judges Nicole Byer and Jacques Torres. Thus, now that season 6 has premiered as well, let’s find out more about the debut episode’s winner, Tina Saw, shall we?

Who is Tina Saw?

Tina Saw is a dentist who arrived on ‘Nailed It!’ with a perfect smile on her face because she was determined to have fun, which she did. Though she does converge a lot on what should and shouldn’t enter someone’s mouth considering her vocation, she herself admitted that she has a sweet tooth that knows little bounds. That’s how Tina got into home baking in the first place, and it appears as if it is the one aspect of her life where she doesn’t mind if she excels or not. She usually learns from the internet and tries her best, hoping that the result is what she wants. 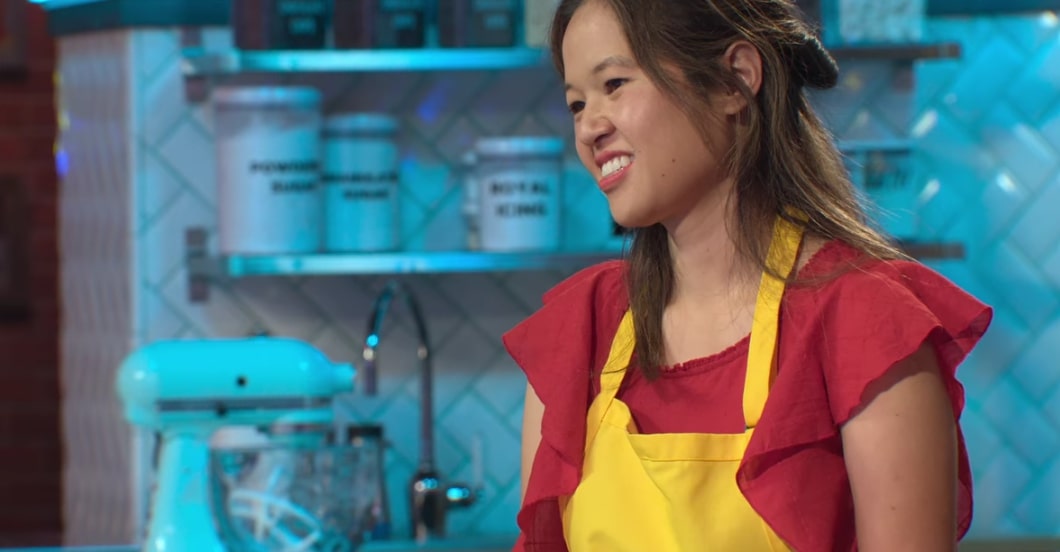 As a trained scientist, Tina is used to following logic and instructions, and she assumed that doing the same on the Netflix original show would help her achieve wonders. Well, she was right! After all, by taking one step at a time, adding a bit of creativity, and trusting her guts — all the while keeping the recipe in mind — she not only successfully baked a Sweet Skunk cookie despite having broken it, but she also won that round. Tina then earned a year’s supply of animal cracker cookies, proceeded to create a Dog Cake, and won there as well — gaining $10,000 and a trophy.

Where is Tina Saw Now?

Tina Saw is still an expert, practicing dentist based in Carlsbad, California, with a BA degree in Biology from Ohio’s Case Western Reserve University and a Doctor of Dental Surgery (DDS) degree from Loma Linda University. She initially entered this field merely to earn extra money while in college during a fateful summer, yet she fell in love and decided to turn it into her career. After completing her education, Tina worked as an Associate at a couple of orthodontics clinics before becoming an entrepreneur. In 2015, she co-founded Elevated Smiles.

The wife and mother of two co-founded Light Solutions Dental in March 2020, and then, in December, she became the sole owner and founder of Oral Genome. Tina still practices at Elevated Smiles, where she has won an award for being the Best Cosmetic Dentist, but she’s also responsible for having the most lightweight flip-ups loupes with Light Solutions.

On the other hand, Oral Genome is a testing kit firm that helps people realize their dental cavity, mouth disease, and bad breath risks. Tina has also featured on television and in magazines for her dentistry, and she somehow continues to make time for her family as well, which is incredible. However, it’s not surprising as the latter is what matters most to her.