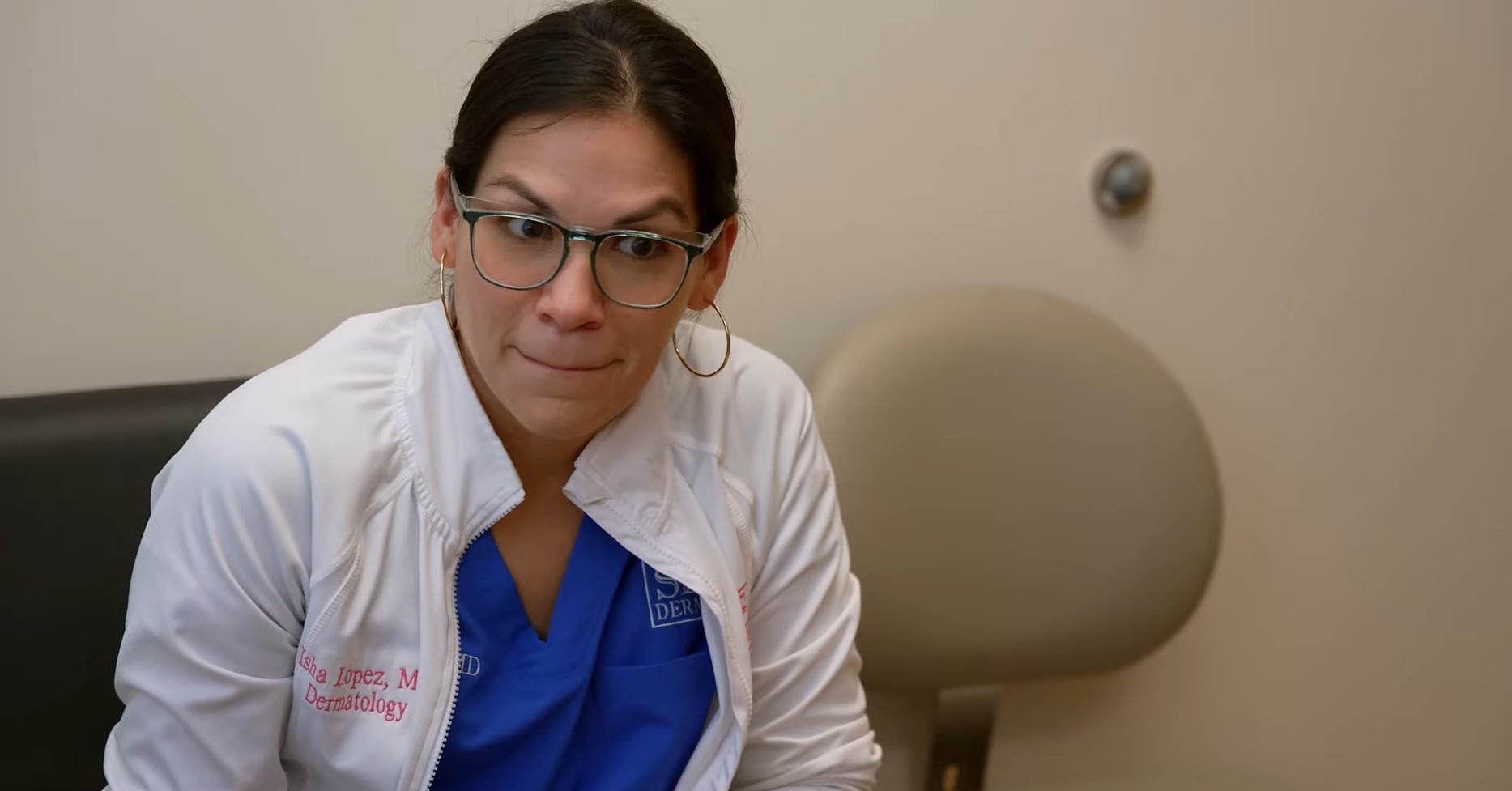 We all have our bad hair days every once in a while! However, some people face hair problems that go far beyond simple issues. They deal with serious hair-related medical problems, such as psoriasis, trichotillomania, and alopecia. Thankfully, some competent medical professionals have the knowledge and prowess to help such patients, and that is precisely what TLC’s ‘Bad Hair Day’ is all about. It is a transformational medical reality series that follows three noted doctors — Dr. Isha Lopez, Dr. Angela Phipps, and Dr. Meena Singh — treating their patients from their respective clinics.

All these medical professionals ensure that their patients get the requisite treatment and turn their life around for the better. The show is not only inspirational and sentimental at times, but it also imparts knowledge to the viewers, making it an intriguing watch. In addition, since all of the show is lensed in and around the doctors’ respective cities, you are likely to be eager to learn more about the shooting locations. Well, if that’s the case, allow us to fill you in on all the details!

‘Bad Hair Day’ is filmed in Texas, North Carolina, and Missouri, specifically in Houston, Raleigh, and Kansas City. By taping in different locations, the show ensures that patients from different areas have the chance to bring their hair issues to light and raise awareness about treatment methods. Now, let’s look at all the specific locations where a bad hair day is transformed into a good one for life! 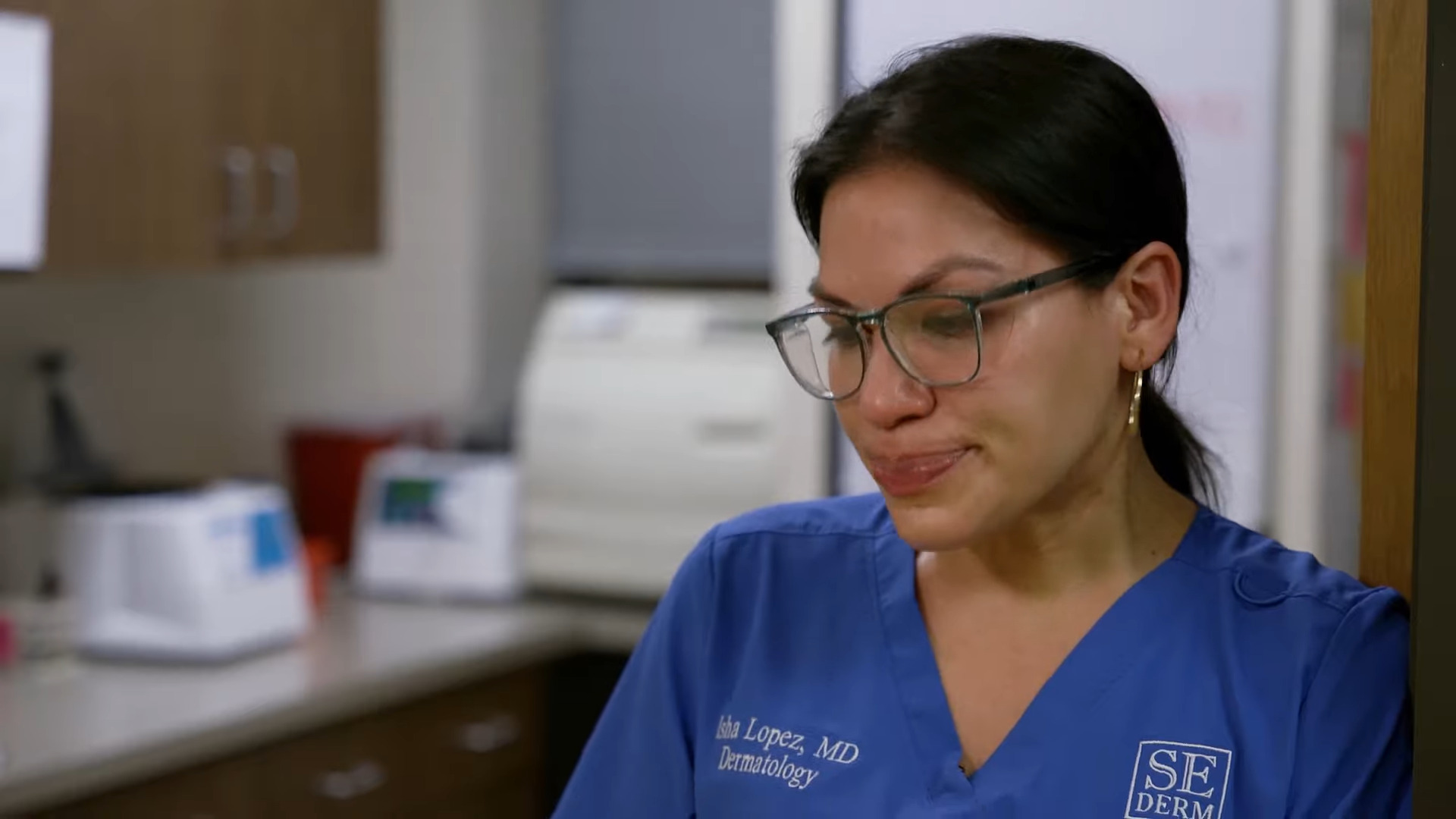 All the sequences involving the dermatologist Dr. Isha Lopez and her patients are shot in Houston, the most populous city in Texas. In particular, her clinic Southeast Dermatology, a part of Memorial Hermann Southeast Hospital at 11914 Astoria Boulevard #570, serves as the primary filming site for most of the scenes related to the dermatologist. 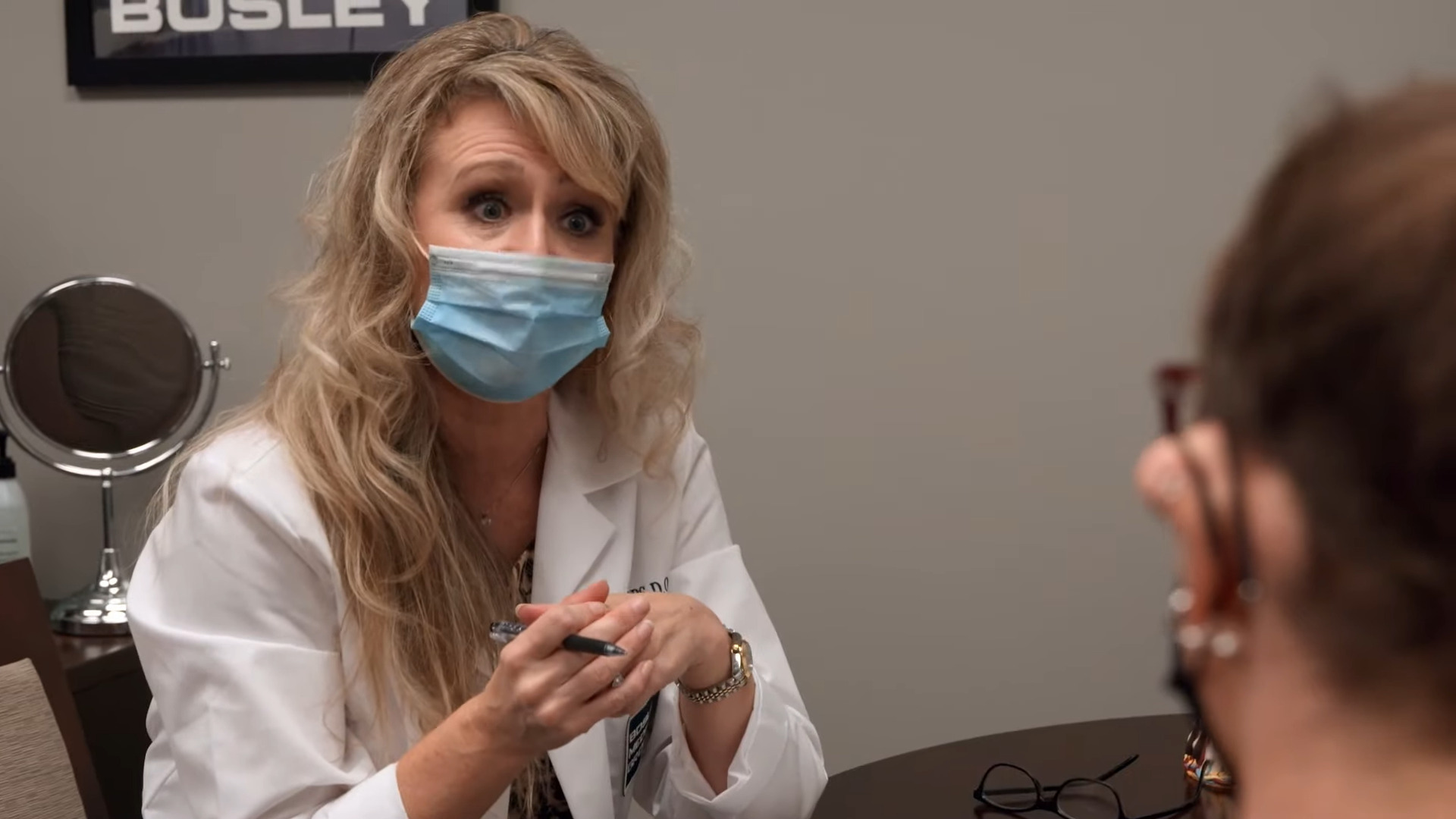 As for the scenes with Dr. Angela Phipps, they are all lensed in Raleigh, the capital of North Carolina. While the scenes featuring the introduction of patients are seemingly recorded in different parts of the city, the clinic sequences are captured on location in hair restoration surgeon Dr. Phipps’ hair transplantation clinic named Bosley. Located at 4700 Falls of Neuse Road #205 in Raleigh, it is where she treats all her patients. 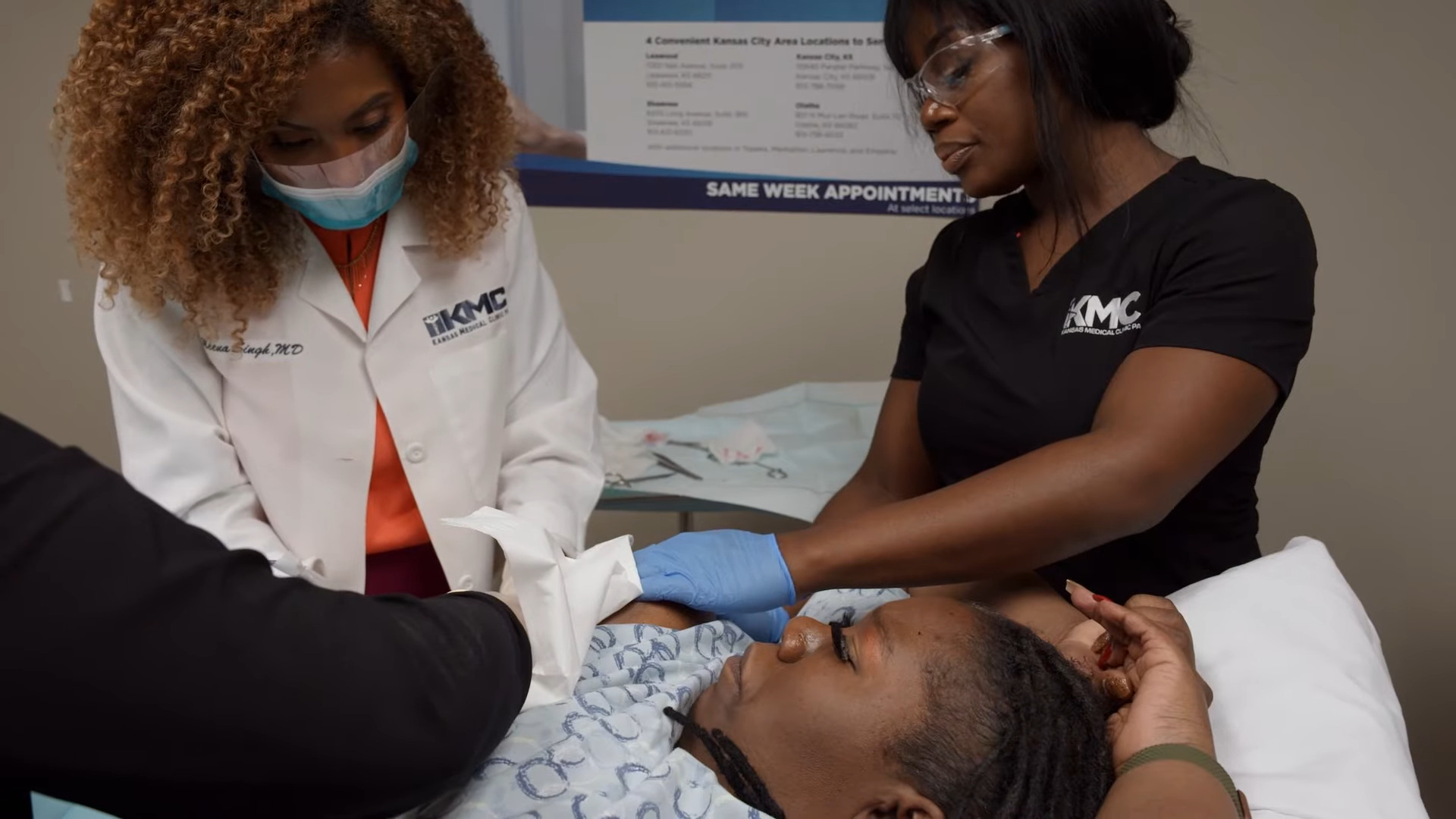 Dr. Meena Singh specializes in a wide range of hair-related issues such as traction alopecia, excessive hair growth, and hair loss. All the scenes depicting her and her patients are taped in Kansas City, the largest city in Missouri, by area and population. Her clinic, KMC Dermatology at 10940 Parallel Parkway M, serves as the primary production location for these sequences.