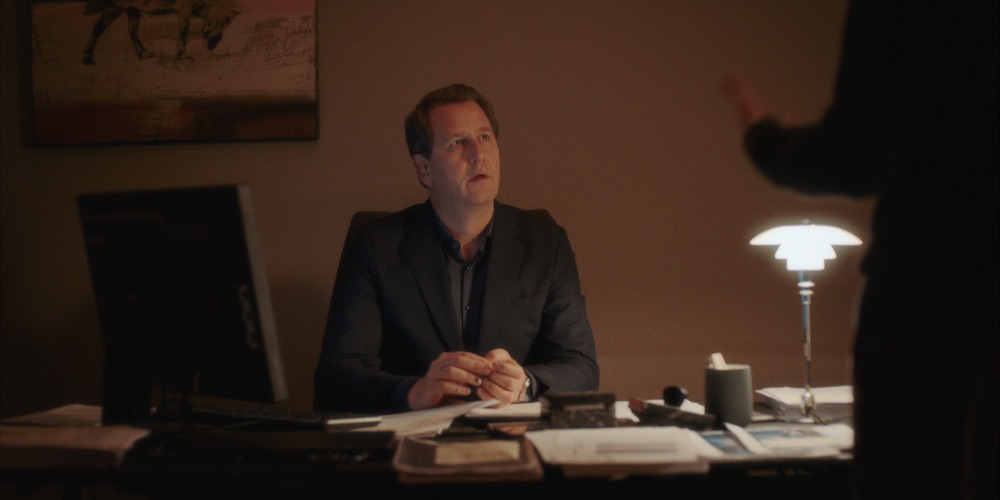 Netflix’s ‘The Lørenskog Disappearance’ follows the investigation into a case that takes a bizarre turn. One day, Tom Hagen comes home to discover that his wife has been kidnapped. He immediately calls the police, who conduct an investigation in secret to not endanger Hagen’s wife’s life. A few weeks later, the cops make the case public, hoping that leads from other people might help come up with new information. After some time, the cops turn their attention to Tom Hagen, believing that the kidnapping was just a disguise for murder. The sudden turn of events comes as a surprise to him. In this situation, his lawyer Svein Holden helps him a lot. If you want to find out more about Svein Holden and where he is now, we’ve got you covered.

Where is Svein Holden Today?

Svein Holden lives in Oslo, Norway. He is a partner at Hjort, a criminal law practice, where he mainly works as a defense attorney in criminal cases. He serves as an advisor for businesses that require assistance with regard to criminal law. He also assists the firm with investigation assignments. As for his personal life, Holden remains a private person and doesn’t divulge details about his life on social media platforms.

Before Holden’s name was associated with the Hagen case, he’d already built a reputation for himself by working in some high-profile cases, especially during his time as a prosecutor from 2005 to 2013. In 2012, he was one of the prosecutors who worked on the case against terror suspect Anders Behring Breivik in the 2012 trial. A graduate of the University of Oslo, he has also worked for the Ministry of Justice and the Police. From 2001 to 2005, he worked at the Oslo Police District, following which he worked as a public prosecutor in Oslo. In 2017, he was appointed as the permanent defense counsel for the Oslo District Court and Borgarting Court of Appeal. In 2013, he served on The Norwegian Parliament’s Responsibility Committee.

His extensive experience in this post allowed him to switch over to the job of a defense lawyer, making him well-versed in the working style of the cops, and especially, knowing exactly when a case will hold up and when the cops have barely anything to go on with. It is this keen eye for detail that helped him free Tom Hagen from custody that the prosecution wanted to extend by weeks.

Holden had acted as the Hagen family’s legal counsel before Tom Hagen’s arrest. Following Anne-Elisabeth Hagen’s disappearance, he’d been with the family, helping them navigate the legalities of the case and facilitating their understanding with the police. When Tom Hagen was arrested, he asked Holden to be his defense lawyer. The prosecution wanted to keep Hagen in custody, considering him the prime suspect in the investigation. However, Holden succeeded in disproving these claims, and Holden was let out of police custody. The lawyer later said that the arguments served by the cops against Hagen were weak and believed the cops would soon drop the charges on his client.

In ‘The Lørenskog Disappearance’, we find Svein Holden working on Tom Hagen’s case with his son, Sander, who proves to be as competent a lawyer as his father. In real life, however, Holden is in no such partnership with his son. The show has fictionalized this part of his life, and it might be based on the fact that Svein Holden’s brother, Arild Holden is also a lawyer.  Arild is currently a partner at Elden Advokatfirma. Before this, he worked as a state attorney, and much like his brother has worked at the Oslo police district and was a public prosecutor at the Oslo State Prosecutor’s Office from 2001 to 2004. He currently lives in Oslo. Unlike in the show, Arild Holden was not associated with the Hagen case in real life.

Read More: Is Jorunn Lakke Based on a Real Norwegian Cop? Where is She Now?