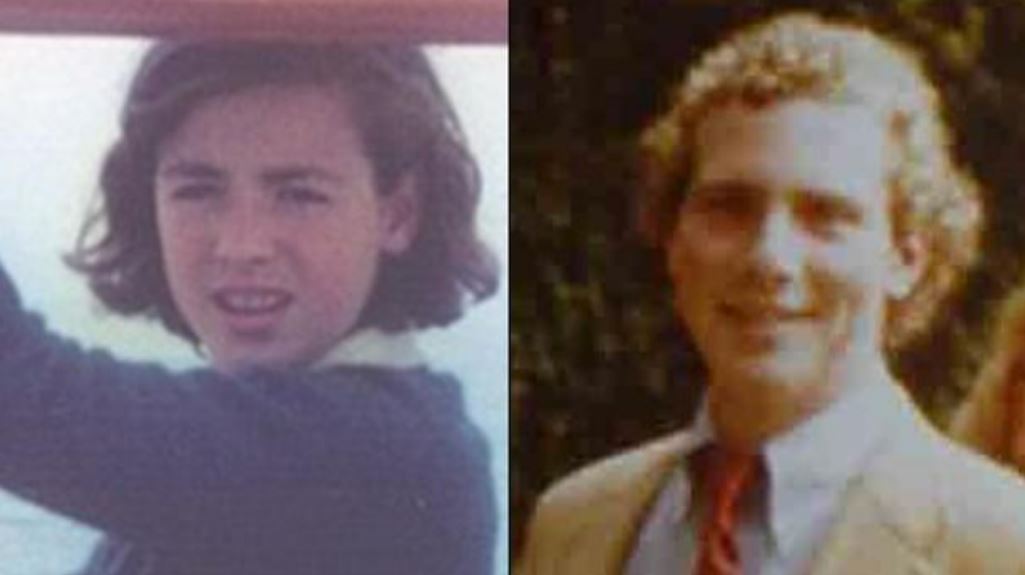 CBS’ ‘48 Hours: The Diary of Martha Moxley’ delves into the brutal murder of Martha Moxley. The 15-year-old lived in Greenwich, Connecticut, and died on October 30, 1975. Investigators learned that Martha was last seen with her neighbor Tommy Skakel, who was 17 years old. He was considered the prime suspect but was never charged with the murder. Years later, his brother, Michael, was implicated. So, if you’re wondering what happened to Tommy since then, here’s what we know.

Who is Tommy Skakel?

Thomas Skakel was born to Rushton Skakel and Anne Reynolds, growing up in a family that consisted of five other brothers and one sister. His father, Rushton, inherited a fortune from the family business, and they led a comfortable life in the community of Belle Haven in Connecticut. Once his mother died in 1973, Rushton hired a nanny to help care for the children and, eventually, a live-in tutor named Ken Littleton, who had moved in on the day of the incident.

Tommy was the last person to have seen Martha alive at the time. Then just 17 years old, Tommy and Martha were at the Skakel residence. According to Martha’s friends, they were flirty with each other and had kissed. Tommy had initially told the authorities that he last saw her at around 9:30 PM, after which he went to work on a paper for school. But the police learned that there was no such homework given in class at the time. Years later, Tommy did admit to allegedly engaging in sexual activities with Martha before she had gone home.

But back then, no evidence tied Tommy to the case. However, the case stayed cold until many years later, when new evidence led to Michael Skakel’s conviction. Tommy was present during the 2002 trial because he was subpoenaed to testify. However, the prosecution did not call him to the stand. His lawyer said, “He’s here to support his brother and show solidarity with his family. His brother is facing the biggest crisis in his life, and Tom wants to be here to support him.”

Where is Tommy Skakel Now?

After Michael was convicted, he explored various legal avenues to overturn his conviction. In a petition filed in June 2012, his lawyers claimed that the investigators did not look at Tommy closely enough, adding, “…he was known to be a habitual liar capable of elaborate deception, that he lied to police officers, psychologists, therapists, consultants, family members, friends, lawyers, and investigators about his activities with Martha Moxley on October 30, 1975, and his activities that evening.”

Ultimately, Michael’s conviction was overturned in 2018, and he was a free man. Earlier, Tommy’s lawyer stated that the brothers weren’t as close now, adding, “Geography is in the way. They lead very different lives. But I have no doubt they love each other.” Tommy was married in 1989 and now lives with his family in Lenox, Massachusetts.