Where is TRC Auto Electric Located? Is it Open or Closed? 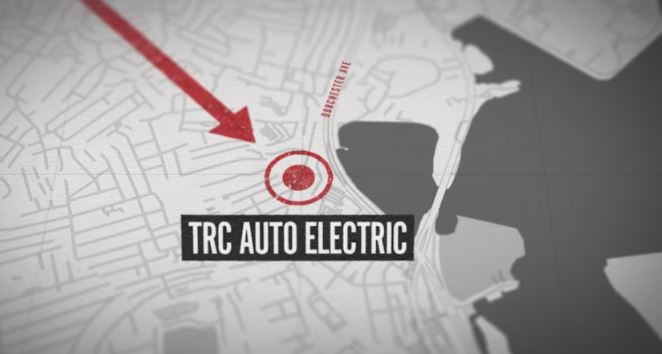 More than three decades after the Isabella Stewart Gardner Museum in Boston was robbed of 13 works of art with a combined current value of $500 million, Netflix has come out with ‘This Is a Robbery: The World’s Biggest Art Heist’ to examine all the aspects of the crime. On March 18, 1990, two men dressed as city cops entered the establishment, conned the guards on duty, overpowered and bound them, and then spent the next 81 minutes looting the galleries. And even though the case remains unsolved, this four-part series suggests that the mob and the TRC Auto Electric shop could have played a significant role in the matter.

Where is TRC Auto Electric Located? Is it Open or Closed?

TRC Auto Electric was located at 1325 Dorchester Ave, in the Dorchester neighborhood of Boston, Massachusetts, merely four miles away from the Gardner Museum. By following the age-old custom of a crime lord having to have an auto repair shop as a front for his illegal activities, Carmello Merlino, a local underworld leader, did the same with TRC and his cocaine trafficking business. In fact, back in the 1980s and the 1990s, the garage became a notorious hangout spot for thieves, dealers, and other street criminals alike, making it seem like there was nothing that Carmello didn’t have a hand in. 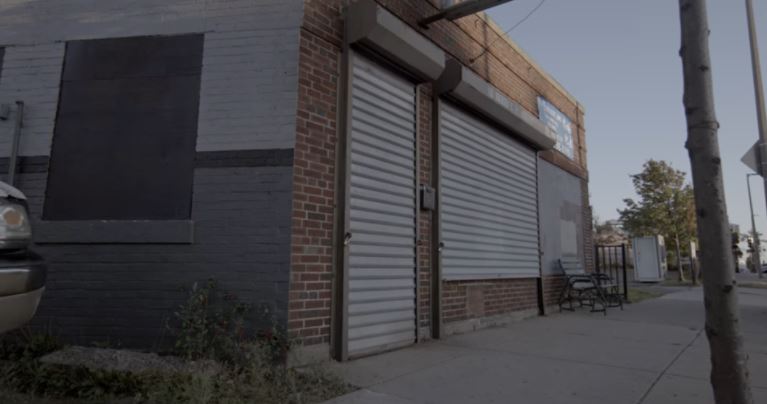 Between 1989 and 1991, a period that includes the heist in the museum, state and local police, along with the FBI and the U.S. Attorney’s Office, placed TRC Auto Electric under heavy surveillance for its activities. Law enforcement was determined to watch it closely and eventually take the career criminals down. However, once Carmello was arrested for his involvement in the cocaine ring in the early 1990s and tried to leverage stolen paintings for leniency, nothing could be done. It would appear that only after 1999, when Carmello and part of his crew were busted for planning a robbery on Loomis-Fargo, an armored car vault facility in Easton, was TRC shut down for good.

Who Were TRC Auto Electric Workers?

Aside from Carmello Merlino, who had opened TRC Auto Electric in the 1980s, there were four key crew members in the shop: Charlie Pappas, David Turner, George Reissfelder, and Leonard DiMuzio. Bobby Guarente, another mob associate, was also in and out of the establishment, but he didn’t seem to work there; he was simply Carmello’s right-hand man. A few FBI agents believe that the Gardner Museum heist was plotted here between all these individuals, with David Turner and George Reissfelder acting as the two thieves who executed it. After all, Carmello kept talking about it and the paintings for years to come.

Anthony Romano, a low-level criminal turned FBI informant, also worked at this garage starting around 1997. He was the one who wore a wire and secretly recorded most of the discussions about the art stolen from the museum and the planning of the armored car vault heist, which eventually led to the crime boss’ ultimate arrest. A local conman, Ritchie Chicofsky, aka Fat Ritchie, also joined TRC Auto Electric around this time. But he, too, turned into a confidential informant for the authorities. However, while he was telling the FBI that he would retrieve the Gardner paintings for them, he was promising Carmello the same thing.