Where Is True Story Filmed? 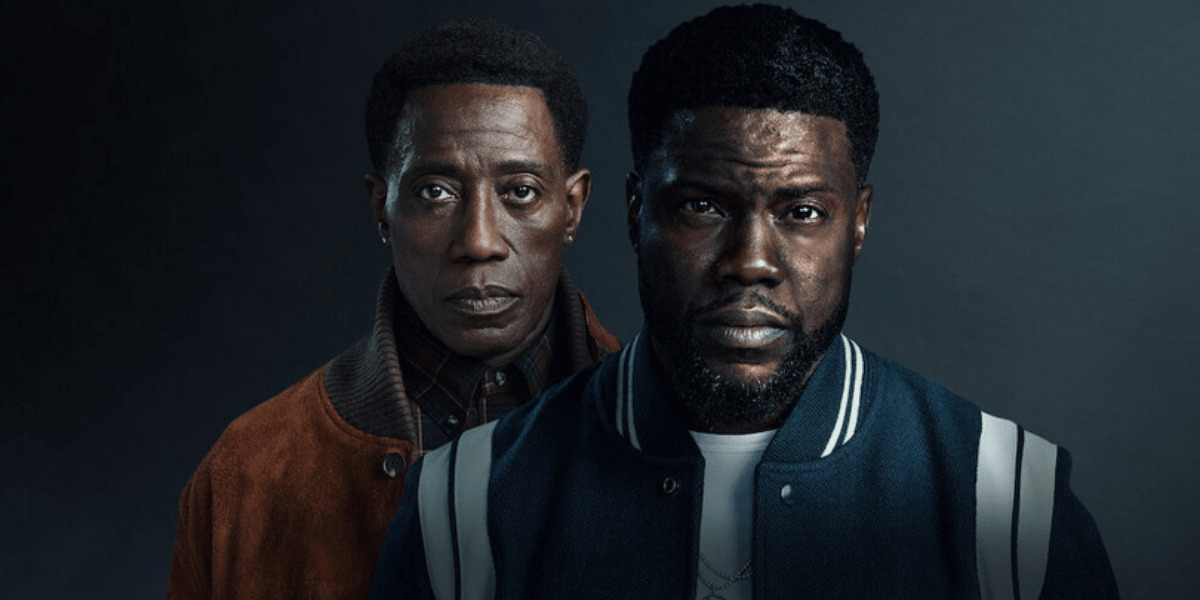 Created by Eric Newman, ‘True Story’ is a crime thriller miniseries of heightened energy and drastic repercussions. Kevin Hart takes up the role of Kid, a renowned comedian winning over people’s hearts by application of sharp wit. The comedian’s sprawling tour takes him back to his hometown, and as the past seeps into the present, the stop turns into a living nightmare for him. Kid has a chance meeting with his younger brother while in town, and the brother is out to destroy the image Kid has woven for himself.

The star-studded cast ensemble features Theo Rossi and Wesley Snipes alongside Kevin Hart. The drama unravels in Philadelphia, as the story takes the audience to closed corridors of stand-up comedy venues and lavish properties. However, you may be wondering where the series is filmed. In that case, let us embark upon a thorough investigation.

‘True Story’ is filmed in locations in the US, and especially in California and Pennsylvania. The lush meadows and the small-town landscape of Pennsylvania are doted by producers and filmmakers from all over the world. Moreover, the state government eases production by offering a maximum of 30% tax rebate for eligible productions. Let’s now take a look at the specific locations where the hair-raising story comes to life.

The series is mostly shot in and around the state of Pennsylvania, with the crew setting up a base in Pittsburgh, a historically pertinent city in western Pennsylvania. The crew filmed in and around the city, while comedian-actor Kevin Hart was only too happy to return to his home state. Most of the scenes were filmed indoors, but the production team did not forget to capture the beauty of the location through a few establishing shots. 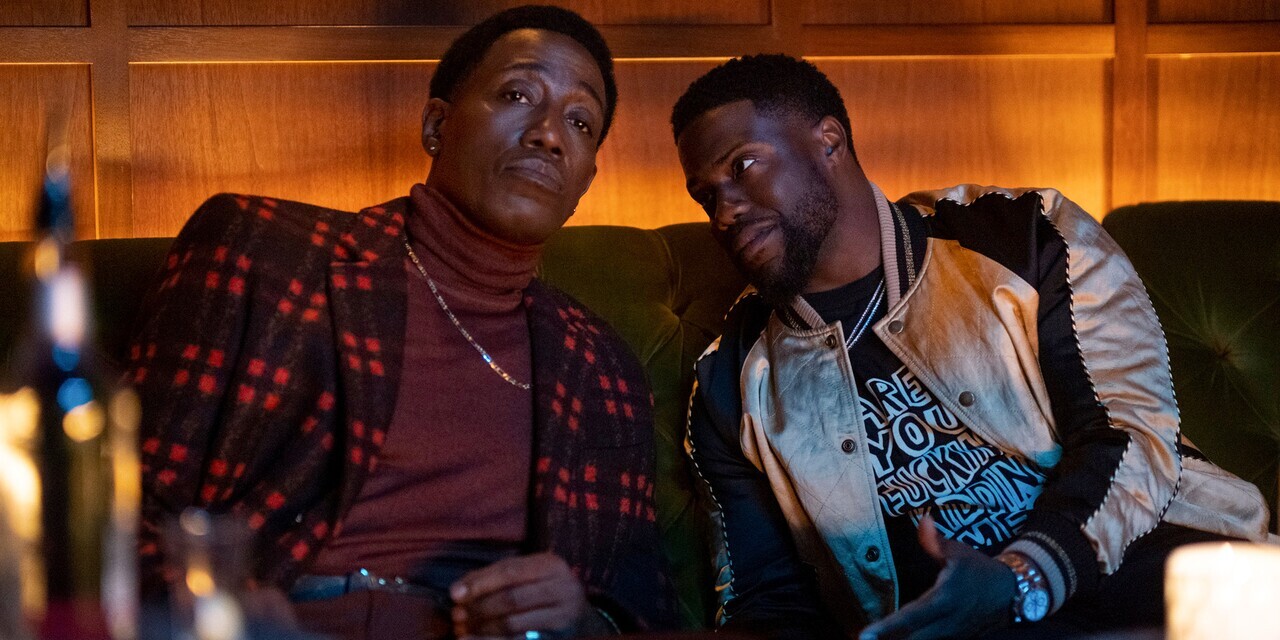 The 20th-century industrial hub is located at an opportune junction of three rivers — the Allegheny, Monongahela, and Ohio Rivers. Such a strategic location has made the town a hotbed for industrial and cultural innovations. Pittsburgh is known for its many bridges, a skyline characterized by towering skyscrapers, its iconic Andy Warhol Museum, football stadiums, and the Point State Park at the intersection of two rivers. Moreover, if you get a chance to visit the city, don’t forget to sample the local cuisine – Pierogies and Pittsburgh salad, among others.

A significant chunk of outdoor shooting was presumably carried out in Philadelphia, the state’s largest city. A few exterior sequences were captured outside the iconic Four Seasons Hotel, a five-star accommodation located at 1 North 19th Street at the city’s heart. The crew also took a tour of the Wells Fargo Center, a multipurpose arena situated at 3601 South Broad Street in downtown Philly. The stadium, home to Philadelphia Flyers, hosts a plethora of sports events around the year. 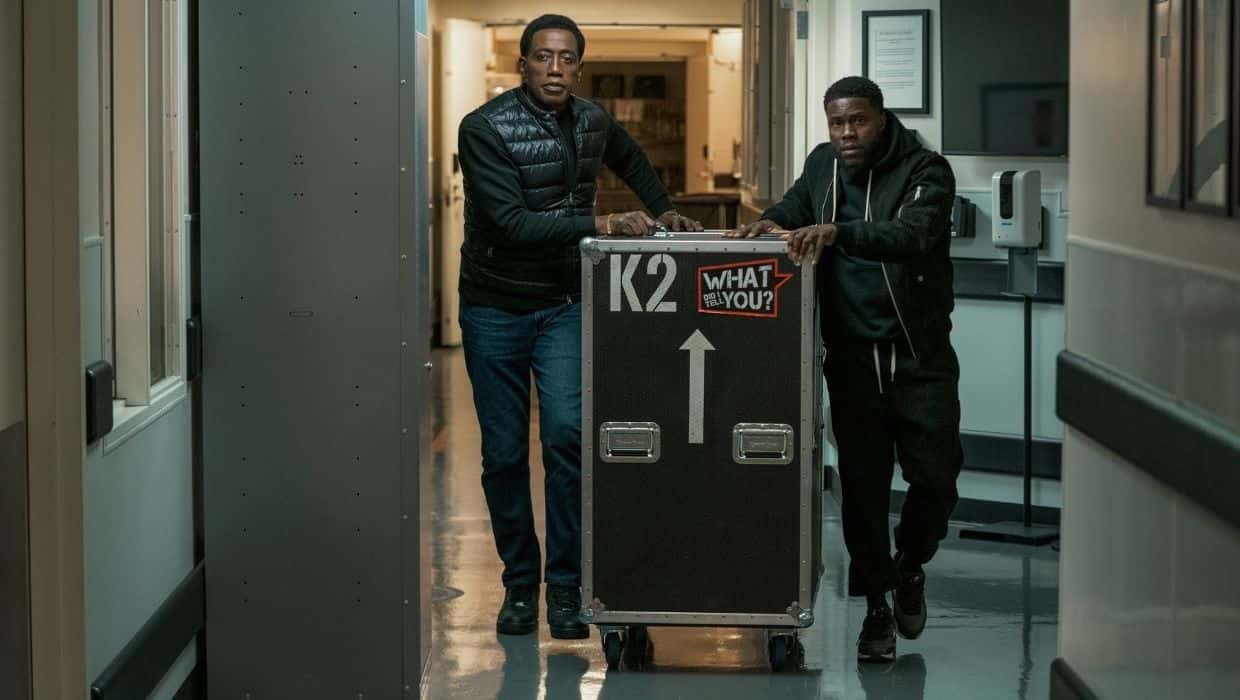 California is no stranger to film and show productions, owing to the favorable locations, seasoned crew, and high-tech production facilities. Apart from Pittsburgh, the show is also filmed in the City of Angels in Southern California. In March 2021, Kevin shared a filming update with his fans. On his Instagram stories, he wrote, “[I’m] responsible for full-fledged productions. Amazing people up underneath, the team, that help me execute properly. It’s not all about the me. It’s about the we. I’d be damned if I don’t have a bunch of f–king amazing people around me apart of this team, apart of this unit.”