Is True Story Based on Kevin Hart’s Life? 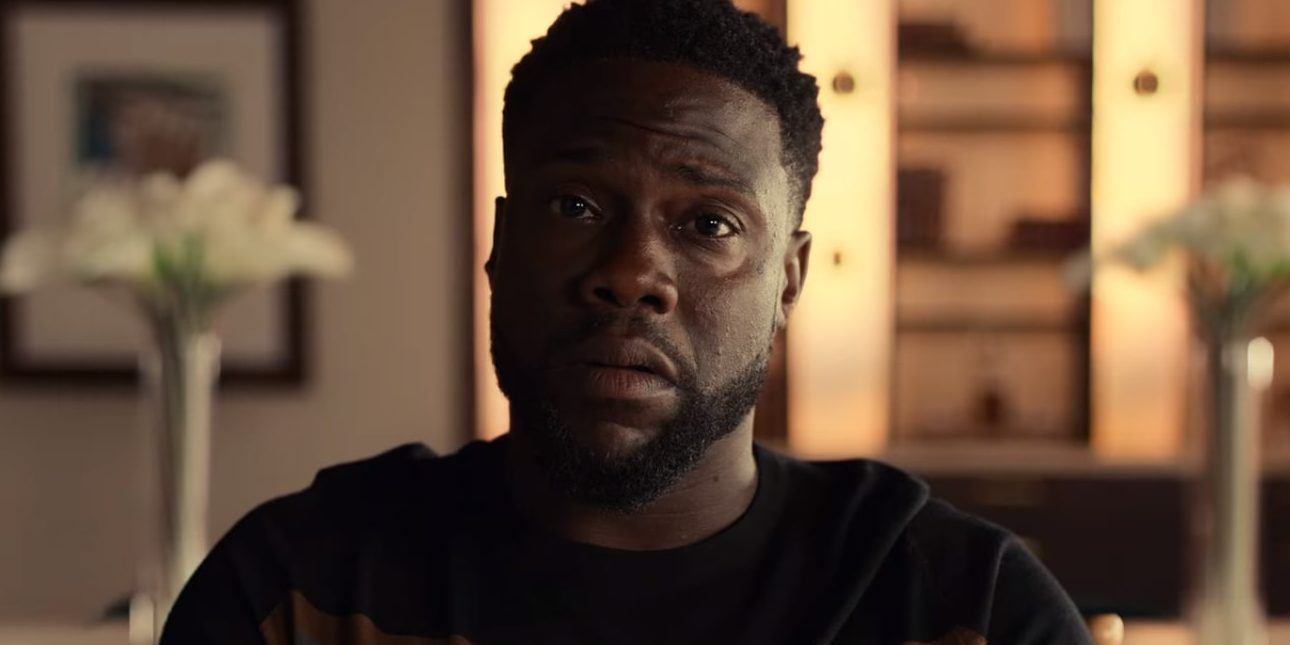 Created by Eric Newman, ‘True Story’ is a refreshing crime thriller limited series fraught with twists, turns, and bitter humor. The story follows the mega-icon comedian Kid, who comes back to his hometown to deliver a stand-up act. With his new superhero movie crossing the billion-dollar mark, Kid seems to be killing it, until the killing part becomes a bit too literal. Thanks to his toxic elder brother Carlton, Kid ends up drunk and with the body of a dead woman by his side.

Now, they must find a way to get rid of the body, but it is not that straightforward. In this captivating thriller, Kevin Hart delivers a commendable central act alongside Wesley Snipes, Billy Zane, Tawny Newsome, and Theo Rossi. However, you may wonder whether the story is ripped from the memoir of comedian Kevin Hart, and in that case, allow us to probe further.

Is True Story Based on Kevin Hart’s Life?

No, ‘True Story’ is not based on Kevin Hart’s life. However, it does incorporate some commonplace elements from his life. The show’s name indicates that there may be some truth in the story, and if you thought along the line, you were not mistaken. Kevin Hart implied in an interview that he devised a basic structure of the story where he plays a version of himself before taking it to ‘Narcos’ famed Eric Newman. Eric Newman came on board as the creator, while Stephen Williams teamed up with Hanelle M. Culpepper to direct the story for the screen. When the creative minds came under a roof, the irresistible chemistry of the show was created. 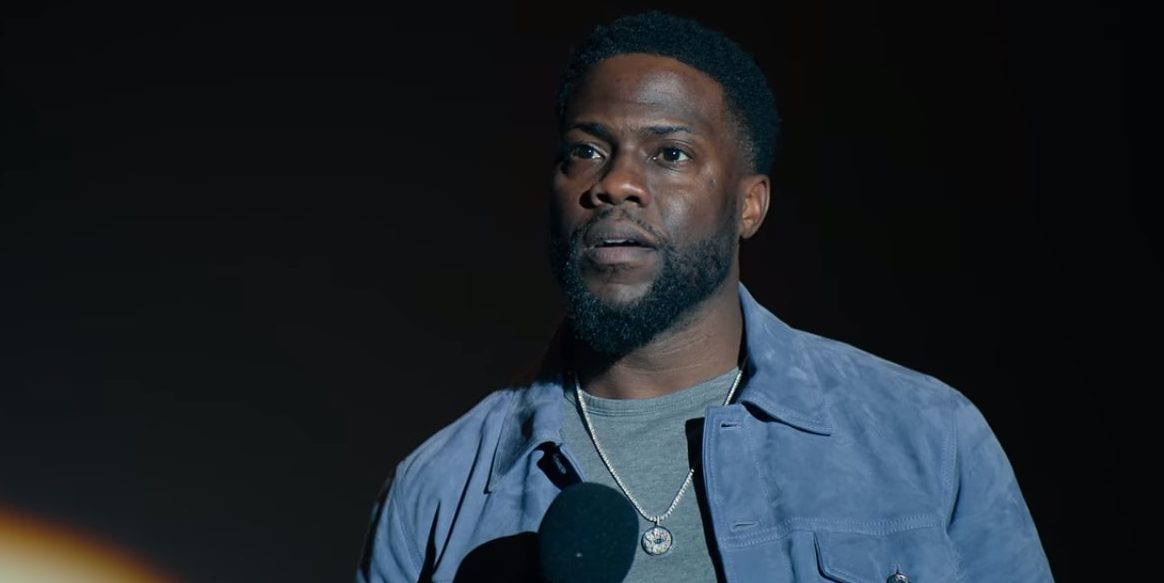 Kevin Hart and Wesley Snipes reflected most of the chemistry on the screen as estranged brothers Kid and Carlton, respectively. With around 99 acting credits in his resume, Kevin Hart is hardly a new name in the industry. However, he was previously mostly typecast as the hyped-up goofball comic actor. This show sees the star charting new and challenging territories. Hart went on to describe the show as his first “real dramatic performance.” The series, for the veteran comedian-actor-producer, was scope for elevation.

Hart was done with the funny version of himself, and he wanted to try darker outfits. Eric Newman likened the series with the iconic sitcom ‘Curb Your Enthusiasm,’ where comedian maestro Larry David plays a version of himself. Similarly, Kevin Hart is seen playing a version of himself in the show, and the whole act seems quite natural. Kevin’s character Kid appears on the Ellen show in the pilot before a real-life Ellen DeGeneres. The famous comedian-television host made a cameo appearance in the series to make it seem all the more tethered to reality. Moreover, Kid flies from LA to Philadelphia for his stand-up comedy tour.

Most of the story unfolds in Philadelphia, and Kid seems excited about going back to his home turf. His early excitement withers when the story takes a wrong turn. However, you would be astonished to know that Kevin Hart is originally from the city. Therefore, Kevin is not bluffing when his character stresses his Philly background. Most of the venues used for the show, including the Wells Fargo Center, also seem real. However, the realistic aspects end there, and the rest of the story is largely fictional.

Although, after stepping down as the Oscars host following controversy (where some of his jokes were criticized as homophobic), and a terrible car accident that left the actor bed-ridden for a while, Kevin Hart is geared up for his own comeback, just like Kid in the series. Therefore, considering all the aspects, it seems that the story walks quite close to the truth, despite being fictional.