Is Curb Your Enthusiasm Based on a True Story? 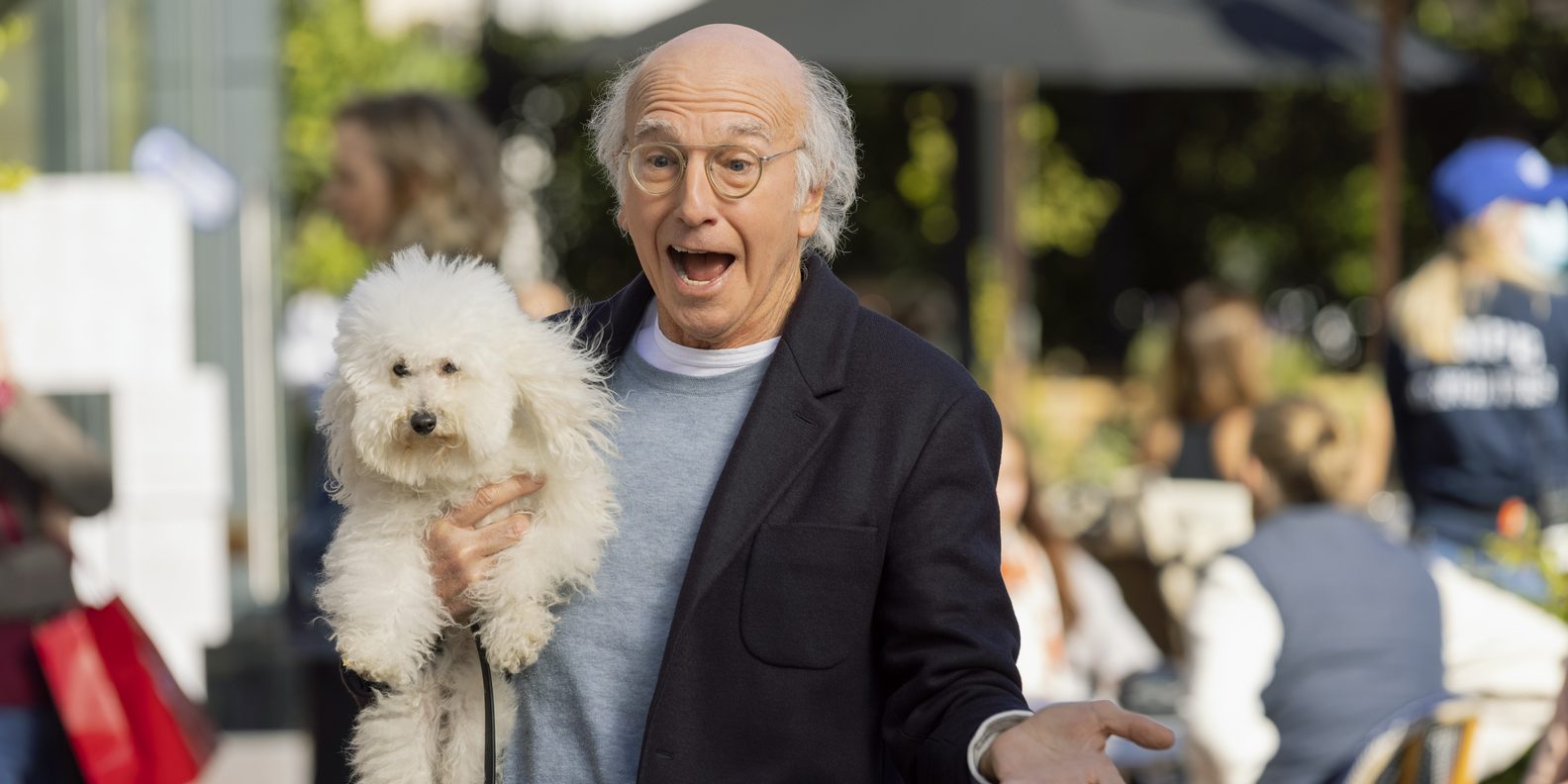 ‘Curb Your Enthusiasm‘ is the brainchild of comedy legend Larry David, renowned as the co-creator of ‘Seinfeld.’ David repeated his genius by creating one of the most critically acclaimed shows ever in the form of ‘Curb Your Enthusiasm.’ The comedy series deals with the protagonist’s unorthodox social mannerisms and lack of regard for social etiquette that lead him in trouble.

The series first premiered in 2000 (following a special that aired in 1999) and has garnered numerous accolades. With so much appreciation and fanfare surrounding the show, it is natural to wonder how the concept materialized into an irreverent piece of television history. If you wish to find out all the details of the same, here’s everything you need to know about real-life (and some not so real) influences behind ‘Curb Your Enthusiasm.’

Is Curb Your Enthusiasm a True Story?

‘Curb Your Enthusiasm’ is partially based on a true story. The series is based on the life of Larry David post his work on ‘Seinfeld.’ Consequently, the series features a fictionalized version of David, who is the show’s protagonist. The creator also essays the lead role. In 1999, David made an hour-long special for HBO titled ‘Larry David: Curb Your Enthusiasm.’

The special was supposed to mark David’s return to the mainstream standup circuit but instead is a mockumentary covering the build-up to his return. The style and charisma of the special convinced the network to develop a series based on the concept. Some aspects of David’s life are represented in the show, such as his semi-retired career as a writer. However, some elements of David’s personality are exaggerated, and David himself has noted that the character is a more idealized version of himself.

David’s marriage to his now-former wife Laurie David is represented through his television counterpart’s wife Cheryl David (Cheryl Hines). After David’s separation and divorce from his real-life wife, a similar storyline was incorporated into the show. However, actress Cheryl Hines who plays the role of Cheryl, has insisted that her performance isn’t based on Laurie.

Likewise, other important people in the reel-life David’s life are likely also an amalgamation of real people and actors who portray them. The fact that main cast members such as Hines, Jeff Garlin, and Susie Essman share first names with their characters on the show lends credence to the same. Likewise, considering how a lot of the show’s dialogs are improvised, it is possible that the actors’ personalities have some influence on their characters.

Numerous personalities such as Martin Scorsese, Ben Stiller, Ricky Gervais, Sean Penn, Jonah Hill, and Mila Kunis appear on the show as fictional versions of themselves. David’s real-life relationships with the guest stars often influence the narrative. For example, David and Jerry Seinfeld’s differing opinions on the series finale of ‘Seinfeld’ are referenced in a season 7 episode.

On the flip side, real-world elements of David’s life and career are also used for comedic effect. For example, David attempts to craft a reunion special of ‘Seinfeld’ to win back his ex-wife’s affection. The plotline is a narrative device utilized to facilitate a fictional ‘Seinfeld’ reunion on the show as David was against doing a real reunion.

Some plotlines draw inspiration from the real experiences of some of the other actors and writers. A notable example is David eating baby Jesus-shaped cookies in the episode titled ‘Mary, Joseph, and Larry.’ The idea originated from Hines celebrating Christmas with her family.

Ultimately, ‘Curb Your Enthusiasm’ is a fictional show which uses real-life inspiration as it seems fit. It is a comedy show, and this particular form requires a certain amount of exaggeration to be entertaining. Therefore, considering any of the show’s events as true stories would not be a fair assessment. Instead, fans can see the real-world elements as inside jokes and references to David’s life and career.

Read More: Where is Curb Your Enthusiasm Filmed?