Where is Twentysomethings’ Adam Davenport Now? 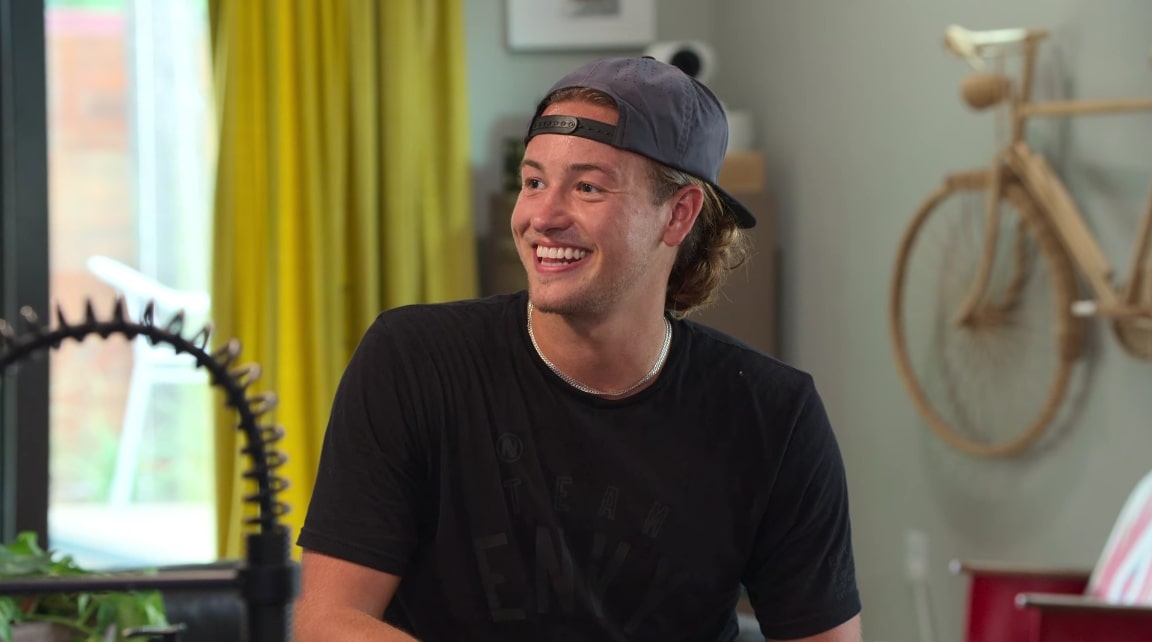 ‘Twentysomethings: Austin’ is a coming-of-age reality series that follows eight individuals in their 20s as they navigate friendships, romances, and careers after relocating to the eclectic capital of the Lone Star State. From the highs to the lows, they experience all aspects of life while leaning upon one another for support in an attempt to uncover who they really are away from their comfort zones. Amongst them is Adam Davenport, who might have been late to join the party but won hearts with his authenticity anyways. So now, let’s find out more about him, shall we?

Who is Adam Davenport?

As a 24-year-old originally from Duvall, Washington, Adam Davenport arrived in Austin, Texas, to spread his wings and realize his full potential away from his small town on the outskirts of Seattle. He’s charming as well as outgoing, so when that got combined with his wish to have a good time while being surrounded by good people, it somehow made him one of the most genuine buddies anyone could ever be lucky enough to have. The fact that his kind personality can make even strangers feel comfortable, despite his “intimidating” height and physique, is also a plus. 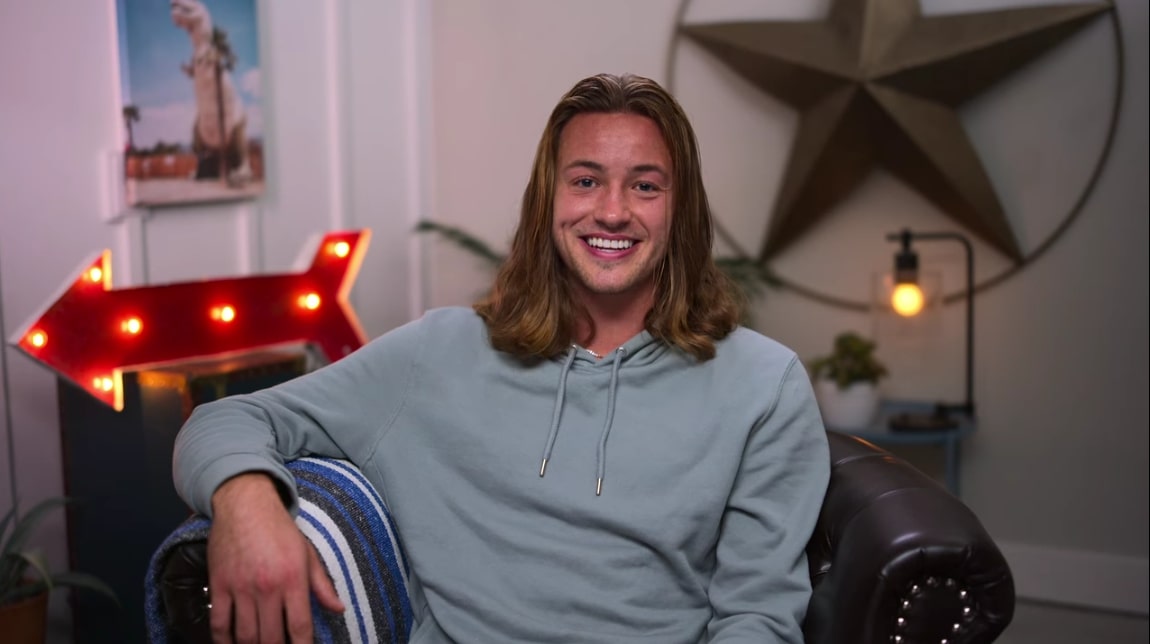 “Everything I do, I do big,” Adam stated in the Netflix original. “So, my relationships are big; when I party, I party big; when I chill, I chill big. I do everything, kind of, to the fullest extent that I can.” With that said, he’s also pretty laid-back and tends to go with the flow, meaning that he has a good balance of qualities to help him lead a positive life. That much was evident in the series, especially when Abbey Humphreys ended their involvement before it truly began. After all, Adam ensured that their dynamic and friendship remained amicable even though he wanted more.

Where is Adam Davenport Now?

Having graduated with a degree in Psychology (2019) from the University of Washington, Adam Davenport has always worked in industries where his communication skills can shine through. That includes serving as a Bartender and a Public Relations Coordinator before becoming a Sales Representative at San Juan Seltzer, an all-natural brewery that is gradually growing as well. That’s how Adam ended up in Austin in the first place — to help his company establish a market in Texas — and that’s where he still seems to be. In fact, he now handles marketing and sales for them statewide.

Adam seems perfectly content with where he stands right now, largely because he has a job he loves and because the exposure of being on a Netflix original is opening up more doors for him. From traveling across the nation to undertaking new opportunities, he appears to be doing it all at the moment. “First time being the new kid on the block. Where better to try that out than on @twentysomethings on @netflix 🤷🏽‍♂️,” Adam wrote on Instagram recently. “Had the opportunity of a lifetime moving to Austin and doing two of my favorite things: making best friends and slingin’ seltzer.”

Read More: Twentysomethings: Austin Cast: Where Are They Now?