Twentysomethings: Austin Season 1 Cast: Where Are They Now? 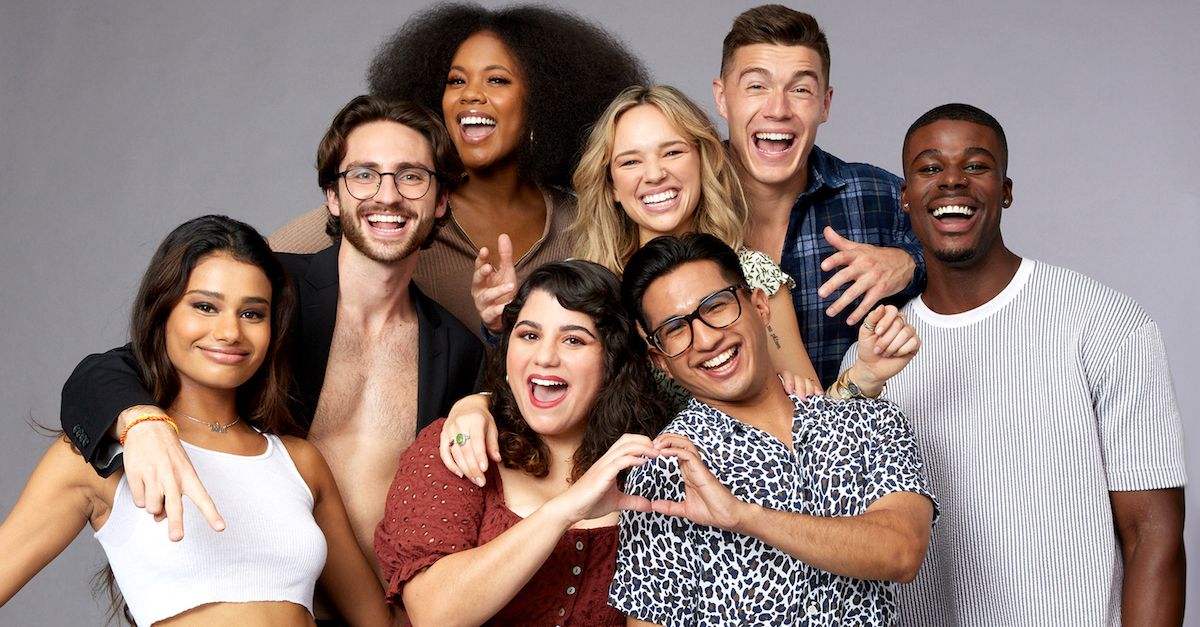 As the title suggests, ‘Twentysomethings: Austin’ is an incredibly entertaining series that follows eight out-of-towners in their 20s as they relocate to the Texas capital and learn to navigate every aspect of life under the “new normal.” This unscripted Netflix original actually blends friendships, romances, and careers in one of the most uncomplicated yet compelling ways possible, which essentially ensures the cast members’ complete authenticity. So now that season 1 of this cozy show has left us invested in their experiences, let’s find out where they are today, shall we?

As a 26-year-old from Miami, Florida, Natalie Cabo moved to Texas for her first taste of freedom and gradually realized that she’s no less than anyone else. The fact that her adorably charming, goofy, and supportive nature shone through also helped her establish positive relationships, which in turn gave her the confidence to embrace new adventures. With that said, Natalie doesn’t share much about her life right now, so we can only assume that she is probably working towards her dream of owning a non-profit theater company one day. After all, she’d once said that she wants to create shows that’ll raise awareness on social and political issues.

Originally from Eatonville, Florida, Raquel “Roxy” Daniels deems herself a “happy mushroom.” She has made it no secret that she not only loves her profession but also wants to set an example, so it appears as if she continues to work in the IT industry to make a name for herself and open doors for those who look just like her. Moreover, Roxy’s online presence indicates that she’s even an amateur model and the ambassador of Conscious Apparel by Moye. As of writing, after calling Austin “highkey, best time of my life” on Instagram, she has elected to stay in Texas and put some roots in its progressive capital.

Bruce Stephenson’s journey on ‘Twentysomethings: Austin’ was not what anyone had expected, especially considering his decision to move back to Greenville, South Carolina, mid-way. However, it’s a choice he doesn’t regret because it enabled him to be close to his friends and family. Coming to his career, although his dream job is in professional sports or as an actor, musician, or high school teacher, Bruce seems happy with being a licensed agent for his father’s auto, home, and commercial insurance agency for now. Albeit, he probably is working towards achieving his goals on the side.

As a 26-year-old originally from Houston, Texas, Abbey Humphreys is a proud bisexual whose bold and confident personality leads her to have no qualms about saying what’s on her mind and facing the music. Apart from being newly divorced, she also graduated from college relatively recently, which means that her professional journey is just beginning. All we know is that the Austin-based bartender looks quite pleased with where she stands today, mainly because she is slowly getting back on her feet and even moved into her very own place (her first in a while) to show for it.

Keauno Perez was heartbroken to leave his job as a Residence Education Coordinator at the University of Arkansas, where he’d been employed for nearly five years, to migrate to Texas. Yet, it was simply something he had to do in order to start living instead of just existing, and he achieved the goal. After all, even though it’s unclear whether he has since found a job in the eclectic new city or not, he can now proudly admit that he’s gay, a fact he was afraid of mere three years ago. Keauno, also known as Keke, seems content to be encircled by his supportive family and close friends.

Isha Punja, a University of California – Berkeley alum, is the Designer and Creative Director of Hut Mentality, a brand that offers hand-tailored items procured straight from local Indian artisans. Her company was featured in an issue of British Vogue recently, and the clothes were also presented at New York Fashion Week once. Thus, when combined with her items doing well in an Austin boutique, as explored in the Netflix original, it’s clear that her hard work is turning fruitful. Isha is precisely where she needs to be, proving that nothing can come between her and her ambitions now.

Michael Fractor had relocated to Texas from California with dreams of becoming a successful stand-up comedian — a career path he’d begun to pursue full-time in the summer of 2021. He further admitted that his end goal is to transition into a writer, which has a lot of scope across the nation. Unfortunately, he bombed at open mics throughout filming and chose to move back to Los Angeles for familial support, only to decide to stick to Austin at the end moment. Therefore, his current whereabouts are a bit of a mystery, yet we do know that he’s determined to build himself a platform to accomplish his goals.

Kamari Bonds arrived in Austin, Texas, looking to expand his prospects in the modeling world, and it appears as if he succeeded. According to the Netflix original, a big agency signed him after looking at his portfolio and doing a test shoot, which means that he currently has representation in The Lone Star State as well as The Carolinas. In other words, the Creative Entrepreneur will now probably be spending his time traveling across the country to do what he loves in front of the camera. Like Abbey, even Kamari’s career is only just beginning as he graduated from East Carolina University in 2020.

Although Adam Davenport holds a Bachelor’s degree in Psychology (2019) from the University of Washington, he has almost always served in areas where his communication skills can shine through. That includes everything from a Public Relations Coordinator to a Bartender to a Field Operations intern. However, for over two years now, Adam has been in the Sales Department of San Juan Seltzer, an all-natural brewery that is gradually expanding its wings. And that’s how the Washington native landed in Austin, Texas, where he even got a promotion.