Where is Twentysomethings’ Kamari Bonds Now? 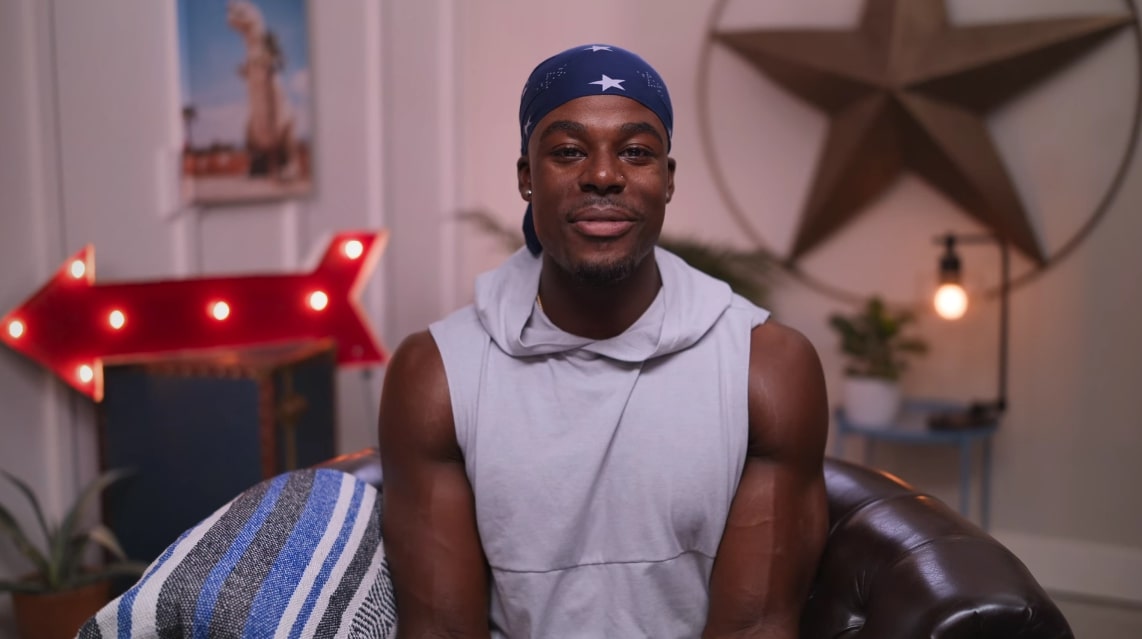 As the title suggests, Netflix’s ‘Twentysomethings: Austin’ is a reality series that follows eight 20-something-year-olds as they move to Austin, Texas, to uncover themselves in an environment that pushes diversity and creativity. Since they are an eclectic group themselves, the area is a perfect fit, but it’s the way they navigate every aspect of life while supporting each other that warms our hearts the most. And the one individual who always seemed to live authentically without failing to be understanding or caring was Kamari Bonds. So now, let’s find out more about him, shall we?

Who is Kamari Bonds?

As a 23-year-old from Greensboro, North Carolina, Kamari Bonds appears to be someone who follows the “do what you love, and you’ll never work a day in your life” mantra. Though, he also seems quite realistic in that sense because he’s okay with change and likes to explore different possibilities, which is why he decided to relocate to the Texas capital in the first place. “I’m bats–t excited to be in Austin, Texas,” Kamari stated on the show. “Um, I’ve always heard things about the city. There’s a lot of opportunity out here.” The prospects he refers to concern his career as a model. 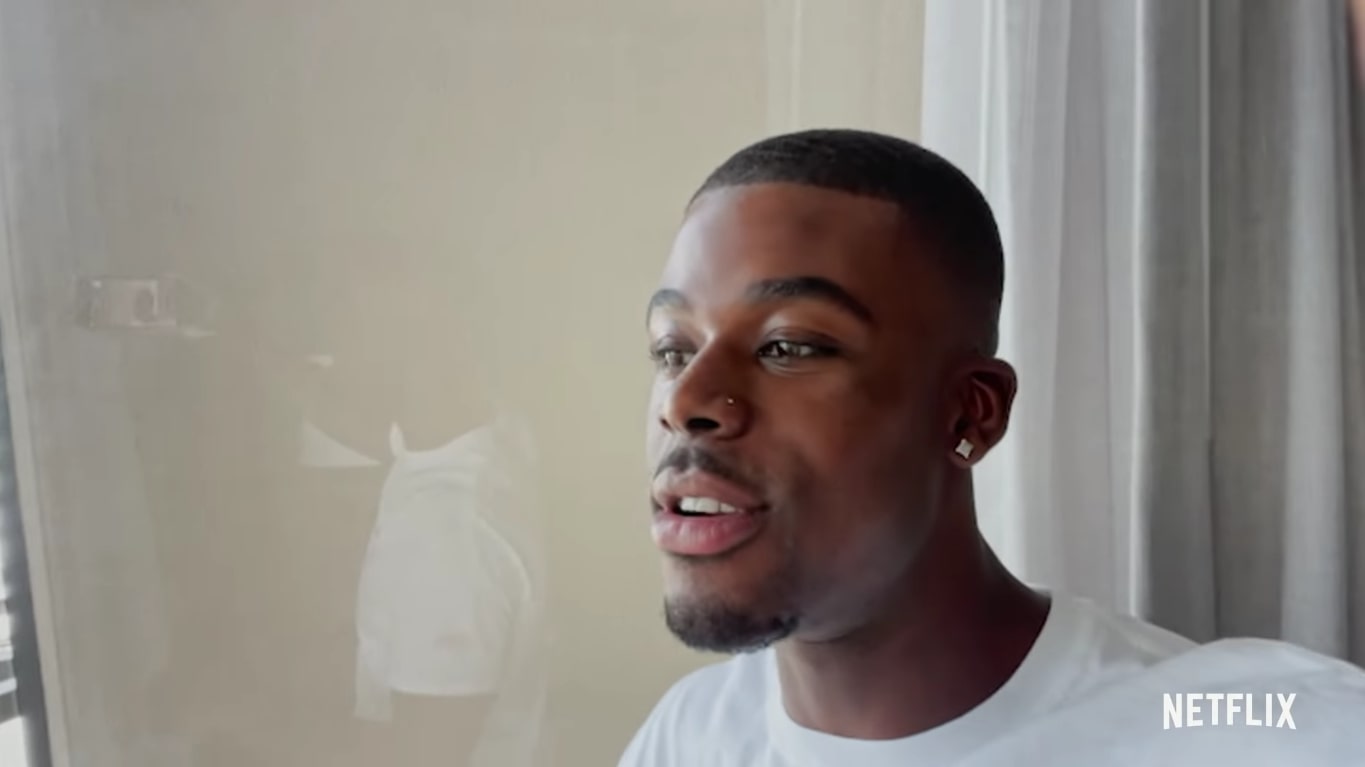 “There’s definitely a stereotype that goes along with modeling,” Kamari continued, revealing that whenever someone gives him a side look, he says, “I mean, I have a college degree. Does that help?” Furthermore, by providing tips on how to be a good model, he essentially asserted that it takes a lot of effort from their side to ensure that nothing distracts the audience from the actual reason for the shoot. In short, not only is Kamari passionate about what he does, but he’s also detail-oriented and a hard worker (along with being a neat freak), which immediately makes him a positive person to be around.

Where is Kamari Bonds Now?

From what we can discern, Kamari Bonds is technically still based in North Carolina, where he’s signed with Marilyn’s Model and Talent Agency. However, he describes himself as a “Creative Entrepreneur” on his social media platforms because he claims to have a lot of business ideas; it’s just that he hasn’t been able to focus on any one of them just yet. With that said, his personality, combined with his Marketing Degree and his experience as a Creative Art Director and Project Manager for a production firm, makes us believe that there’s a good chance he’ll end up successful in whatever he chooses to do.

In the Netflix original, Kamari had made it clear that he was not looking for or ready to be in a relationship, so the fact that his online presence lacks any indication of a romantic connection is no surprise. Nevertheless, he appears to be perfectly content with his life right now, especially as he’s getting to travel all across the nation, including, most recently, to Hawaii and Los Angeles.