Where is Twentysomethings’ Michael Fractor Now? 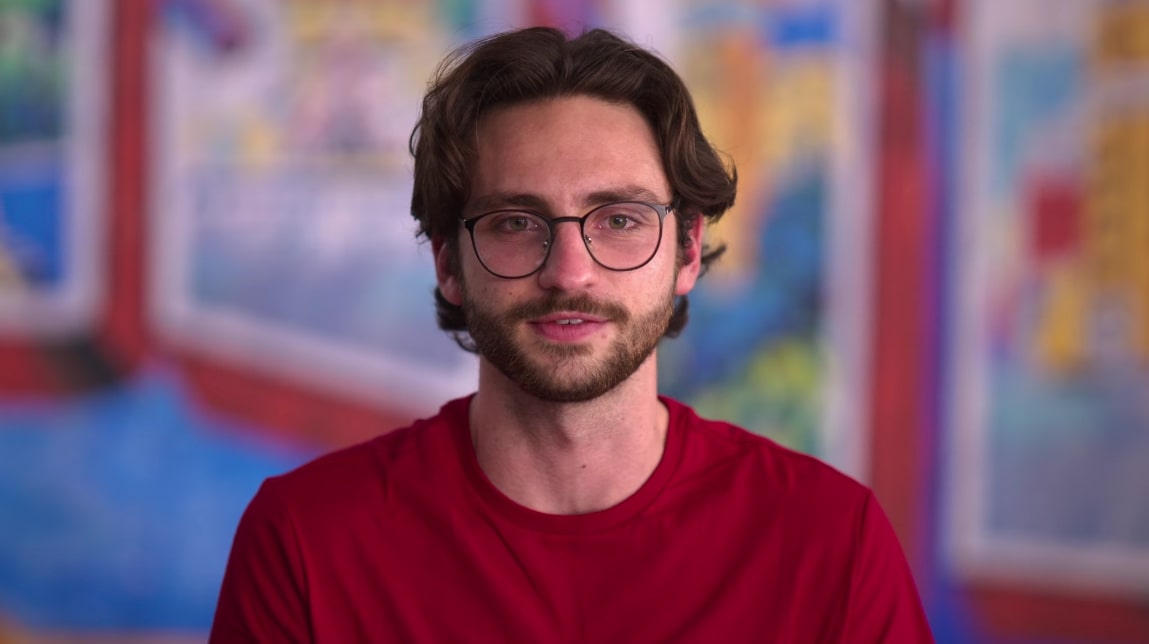 ‘Twentysomethings: Austin’ is a Netflix original reality series that can only be described as a binge-able production that is as cozy as it is dramatic. After all, it follows a group of eight diverse individuals in their 20s as they move to Texas’ capital and navigate their personal and professional lives to get used to the new American normal. It’s a simple concept, kind of like ‘The Real World,’ but that’s why it’s genuinely entertaining without being over the top. So now, if you’re curious to know more about cast member Michael Fractor, in particular, we’ve got the details for you.

Who is Michael Fractor?

With dreams of becoming a successful stand-up comedian — a career path he’d only seriously started to pursue in the summer of 2021 — Los Angeles native Michael Fractor decided to give Austin, Texas, a try. His dry and dark humor, with a sprinkle of dad jokes, is not everyone’s cup of tea, but his caring nature certainly is. In fact, no one can deny that despite being a little “awkward,” the 23-year-old is attentive and engaging, characteristics that matter more than anything else. Michael’s overall determination and wit are also a couple of reasons he’s so likable and relatable. 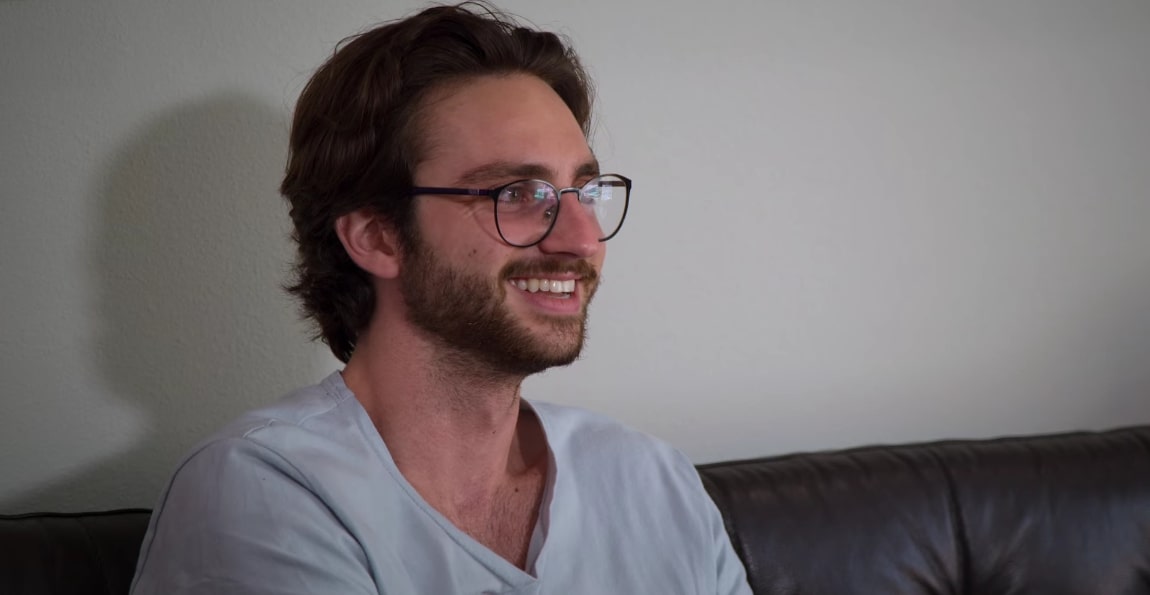 “Picture what weird and Jewish is,” Michael joked in the series. “That’s [me and my family]. My mom makes me feel guilty for sneezing; it’s insane.” He further proved that he’s not one to hold back from doing what’s best for him by quipping, “We got a puppy right before I came here. And she tells me every time we talk on the phone that I ditched the puppy and I was supposed to take care of him, but I mean, whatever.” No matter where his aspirations lead him, Michael is unafraid because he knows that his lack of training and experience means he’ll only get better with time.

Where is Michael Fractor Now?

Despite his resolve and perseverance, Michael Fractor is pretty realistic in his plans and understands that he might need to make changes along the way. Right now is not the time for him to do so, though, and it seems like he recognizes that since his online presence still showcases his comedic timing and personality. He’s not very active on his social media platforms, yet he uploads content that keeps virtually everyone entertained when he is.

“They say reality television is for narcissists with no real talent,” the aspiring comic joked on his Instagram following the premiere of the show. “So check out this sweet reality tv show I’m on, @twentysomethings.” The fact that he added pictures of his younger self as “cool behind the scenes shots” is only bound to bring more smiles to countless faces. In short, it appears as if Michael continues to pursue his ambitions and is getting better day by day.