Where is Twentysomethings’ Keauno Perez Now? 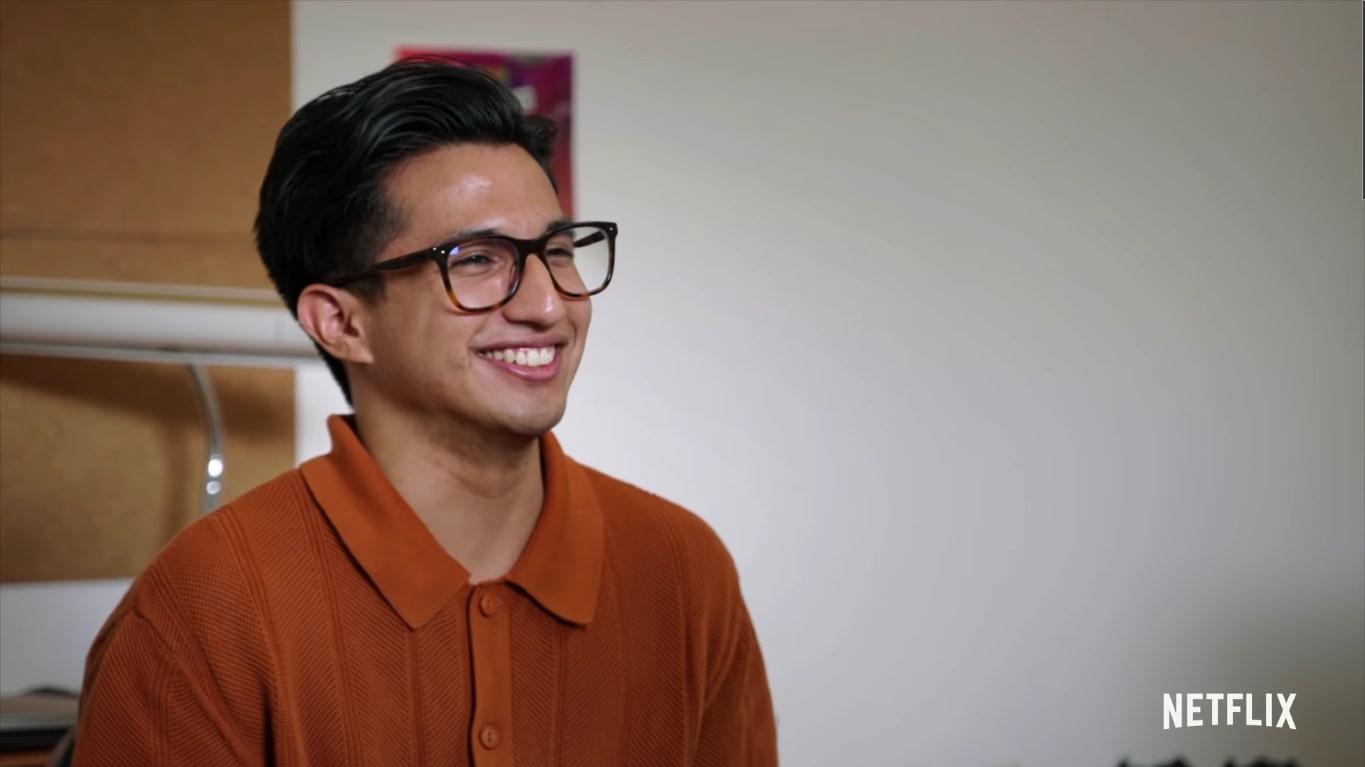 As the title suggests, Netflix’s ‘Twentysomethings: Austin’ is a reality series that revolves around eight 20-something-year-olds who set out to explore what it means to be an adult while living together in Austin, Texas. From the highs to the lows, they navigate everything with the help of their new housemates in an attempt to find out who they really are away from their small towns or parents’ homes. Amongst them is Keauno Perez, aka Keke, who won our hearts with his reticent yet adorable personality. So now, if you’re curious to know more about him, we’ve got you covered.

As a 28-year-old from Fayetteville, Arkansas, Keauno Perez is a second-generation American who grew up in an extremely Catholic and conservative environment. That’s why he not only struggled to accept his own sexuality for years but also became afraid that his family would reject him. It thus took him until he was 25 to come out as gay and realize that his fears were mostly unfounded; he still has a relationship with his family, who appear to support him. However, Keauno had to move to Austin as his prior struggle had prevented him from knowing anything about his community. 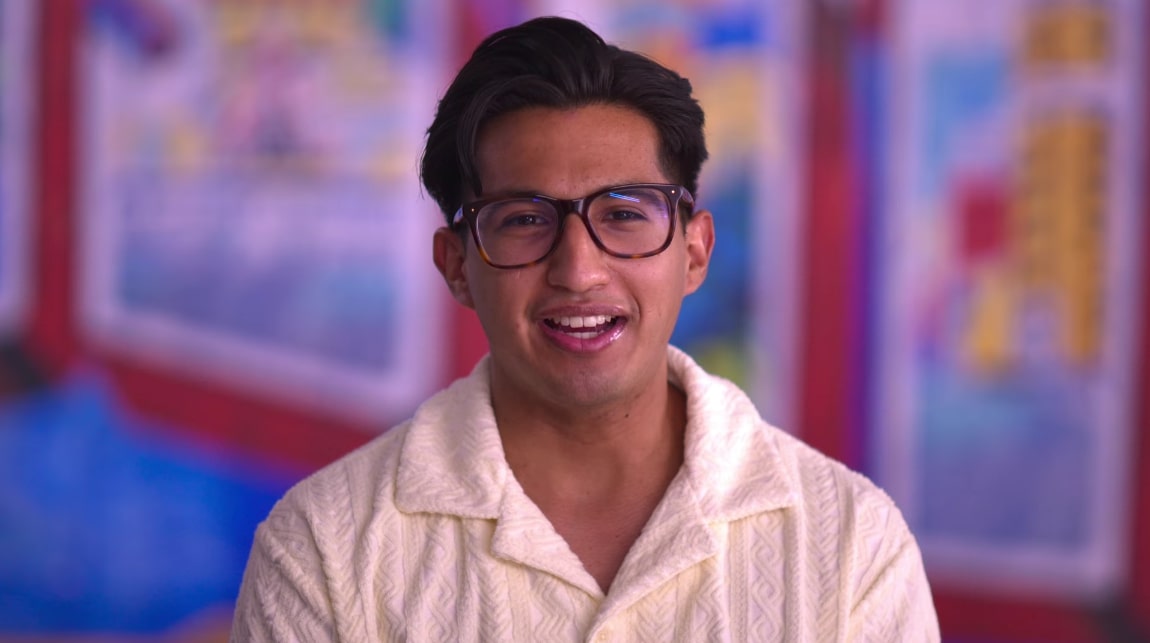 “I’m coming to Austin because Austin is different,” Keauno said on the show. “[A place where I’ll be] able to be my authentic self.” He had never kissed a guy, let alone have a boyfriend, so he hoped to immerse himself in the city’s welcoming LGBTQ+ community and maybe even find his true love. Keauno further proved that he was ready to focus upon himself by revealing that he’d resigned, albeit heartbreakingly, as the Coordinator for Residence Education at the University of Arkansas to relocate. He’d held the post for almost five years, but he had no other option because they didn’t allow his temporary leave.

Where is Keauno Perez Now?

Although we can’t be too sure, it seems like Keauno Perez has made Texas his home. The one thing we are confident about, though, is that he is finally at a stage where he’s genuinely happy. “I quit my career to start a journey on discovering who I am and learning to love the authentic me… and the authentic me is… gay,” he penned on Instagram. “I have had a WILD journey in Austin, and one of the many lessons I have learned is that being gay does not change my character. Being gay does not make me a bad or evil person. Being gay is not my entire identity but a part of me that contributes to who I am, and I can finally take pride in that.”

On the flip side, Keauno hasn’t revealed anything concerning his professional life at the moment, yet the fact that he has a Bachelor’s (2015) and Master’s (2017) degree in Communication from Tarleton State University does mean that there’s a lot of scope for him. His experience as an Entertainment Editor and Associate Producer at Texan News Service, combined with his work as Coordinator for Residence Education at the University of Arkansas, is also only bound to help his career, no matter what he chooses to do.