Where Is Tyler From Love Island Season 4 Now? 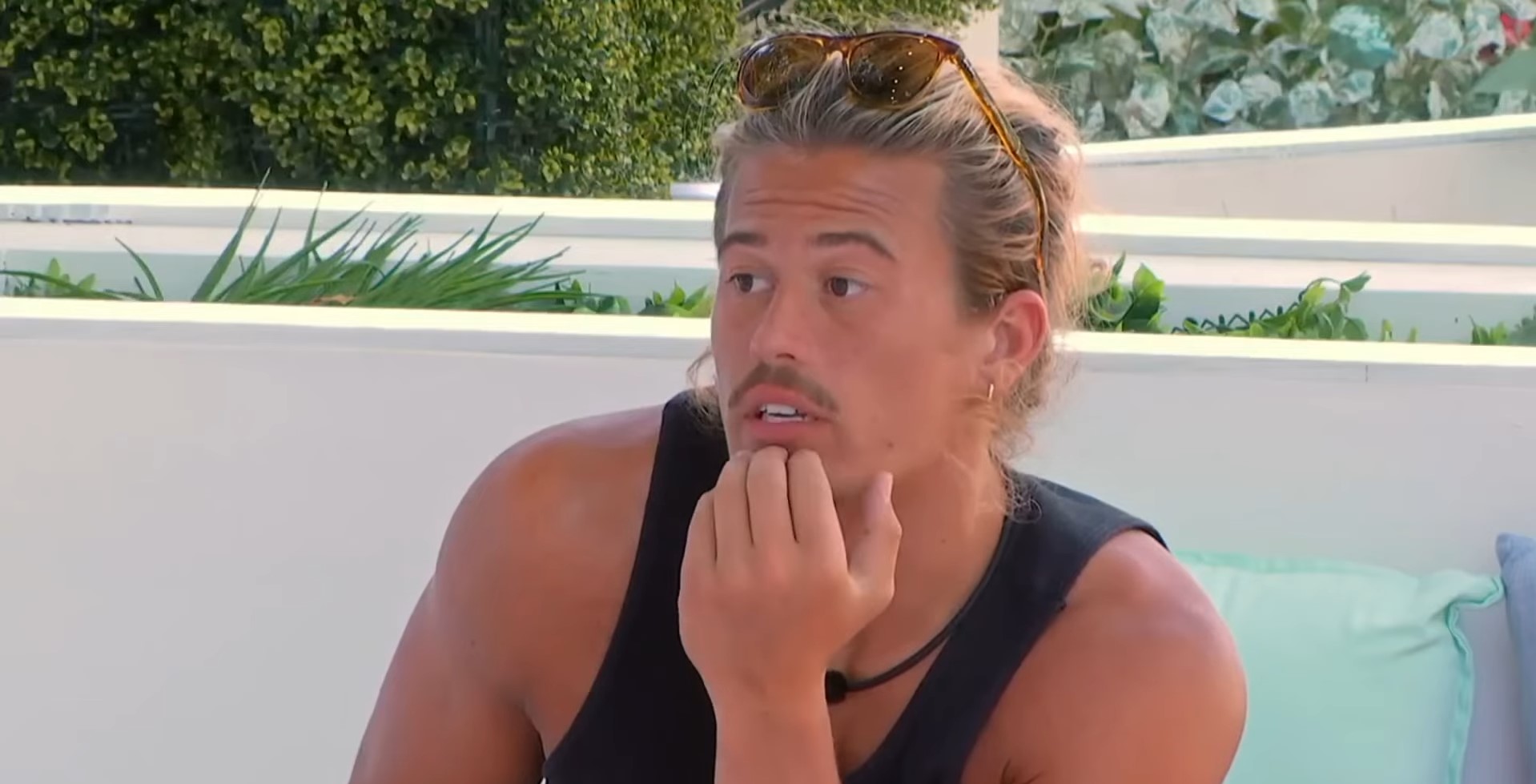 Peacock’s ‘Love Island USA‘ is an exciting reality show that brings a slight twist to the genre. Interestingly, it starts like any regular dating reality show as a group of single men and women are tasked with finding their perfect partners while staying in a resort, which is cut off from the rest of the world. However, herein lies the twist, as each contestant has to remain paired up at all times to avoid elimination. Moreover, the couples also participate in various challenges, while occasional recoupling ceremonies are responsible for sending people home.

A contestant on ‘Love Island USA’ season 4, Tyler Radziszewski, entered the villa with a dream of finding a perfect partner. Besides, during his time on the show, he even built a wonderful connection with Sereniti, and fans speculated that they might last the test of time. Unfortunately, fate intervened soon after, and Tyler saw himself get eliminated in episode 10. Nevertheless, with the cameras now turned away, let’s take a closer look at Tyler’s journey and find out where he is at present, shall we?

A native of Cleveland, Ohio, Tyler Radziszewski grew up in a loving family. From the looks of it, he has maintained a solid bond with his loved ones. After graduating from St. Edward High School in Cleveland, Tyler joined Walsh University, where he studied a course on Exercise Science. Around this time, he also became quite interested in football and reportedly played Men’s Varsity Football during his college years. Surprisingly, while leading such an active life, Tyler kept his primary focus on his studies, determined to make it big in life.

In fact, upon entering the ‘Love Island’ villa, Tyler mentioned that he had just graduated from university and was already on his way to pursue a Ph.D. Interestingly, both Sereniti and Valerie showed a huge amount of interest in Tyler the moment he walked into the villa. Although Tyler was initially open to exploring his options and tried to get to know each woman better, he soon began gravitating towards Sereniti, as their personalities matched. Besides, Tyler and Sereniti also had undeniable chemistry; hence, during the recoupling ceremony, they chose to be with each other.

However, soon after, siblings Chazz and Bria entered the villa and were asked to find a partner for each other. The moment Chazz walked in, his eyes fell on Sereniti, and he was determined to explore a connection with her. Thus, once the next recoupling ceremony rolled around, Bria chose Sereniti as Chazz’s partner, leaving Tyler single and vulnerable. Subsequently, the islanders were asked to choose between Tyler and Zeta for elimination, and once Zeta got the maximum number of votes, Tyler was dumped from the island.

Where Is Tyler Radziszewski Now?

Tyler Radziszewski was heartbroken to leave the ‘Love Island’ villa and claimed he had mixed thoughts about it. He revealed that although he was sad to leave so early, his time on the show gave him several life lessons and helped him make a few solid connections that he will cherish forever. On the other hand, Tyler’s exit reduced Sereniti to tears, and it was apparent that she still shared a strong bond with him. At present, Tyler seems to reside in Lakewood, Ohio.

He is currently pursuing a Ph.D. in Occupational Therapy from The George Washington University School of Medicine & Health Sciences. From what we can tell, Tyler does enjoy leading a pretty relaxed life and often makes lovely memories with his loved ones, which he posts on social media. Unfortunately, since the Walsh University and Bowling Green State University graduate left ‘Love Island: USA’ without a partner, it seems like he is still single. However, with Tyler entirely focused on finding further success in his life, we wish him the very best for the years to come.