Where is Vicki Hayes Now? 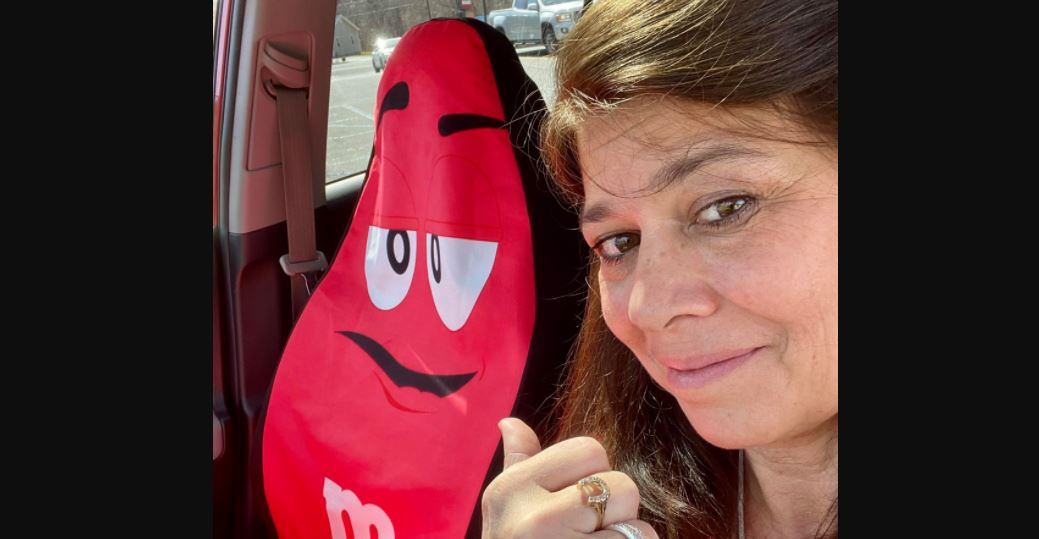 ‘Betrayed: Unholy Alliances’ is an episode that examines the 2002 murder of Dorothy “Dotti” Finelli in Lake Luzerne, New York, along with its baffling aftermath. The 59-year-old widow, mother, and grandmother disappeared from her home on October 23, only to be found dead in a pond nearly four days later. As investigations into the matter proceeded, though, it came to light that her daughter’s former live-in boyfriend, Heath Russell, had killed her in a rage after their relationship came to an end. So now, let’s find out more about Dotti’s daughter and her current whereabouts, shall we?

Who is Dorothy “Dotti” Finelli’s Daughter?

Dorothy “Dotti” and Joseph Finelli had gladly welcomed just one daughter into their lives, Vicki Hayes, and resolved to give her the best possible life they could. From international vacations to proper education to serving as her support system, they provided her with it all. Unfortunately, her father passed away in 1998, and her mother followed suit four years later. It was the latter that truly crushed Vicki because of the events surrounding it. As a mother of boys, she’d been looking up to Dotti as her rock. Thus, she rushed to her home as soon as she got the missing call.

Unaware and anxious about where her mother could be, Vicki cooperated with the officials and revealed everything she could remember about their social circle. Detectives had already zeroed in on the fact that it had to be someone close to them both, especially Vicki, to have wanted to harm her mother, so that’s where they focused. This led them to Heath Russell, and forensic evidence confirmed that he was responsible for Dotti’s vanishing and homicide. A romance turned abusive between the youngsters, and her desire to keep her daughter safe eventually took her life.

When Heath B. Russell stood trial for the charges against him, Vicki Hayes testified to their turbulent relationship and how her mother had asked her to get a protective order against him on the day she passed. According to Vicki, Heath had physically harmed her on at least three occasions, one of which resulted in her receiving around 15 stitches. She never reported him to the police, though. Hence, in court, only the messages left behind by her mother on the day she died and Heath in the times leading up to the incident (which were threatening) backed her statements.

Vicki was sure Heath killed Dotti. Therefore, when he got a retrial following a ruling to overturn his conviction over a technicality, she was again present in court to say her piece. After all, just like he had threatened in one of his messages, Heath turned her “world upside down.” Only when this hearing resulted in him being found guilty did Vicki breathe a sigh of relief. “He’s a monster,” she said. “He’s got no conscience.” From what we can tell, Vicki has since reconciled with her ex-husband and continues to reside in Lake Luzerne, where she keeps the memories of her mother alive.