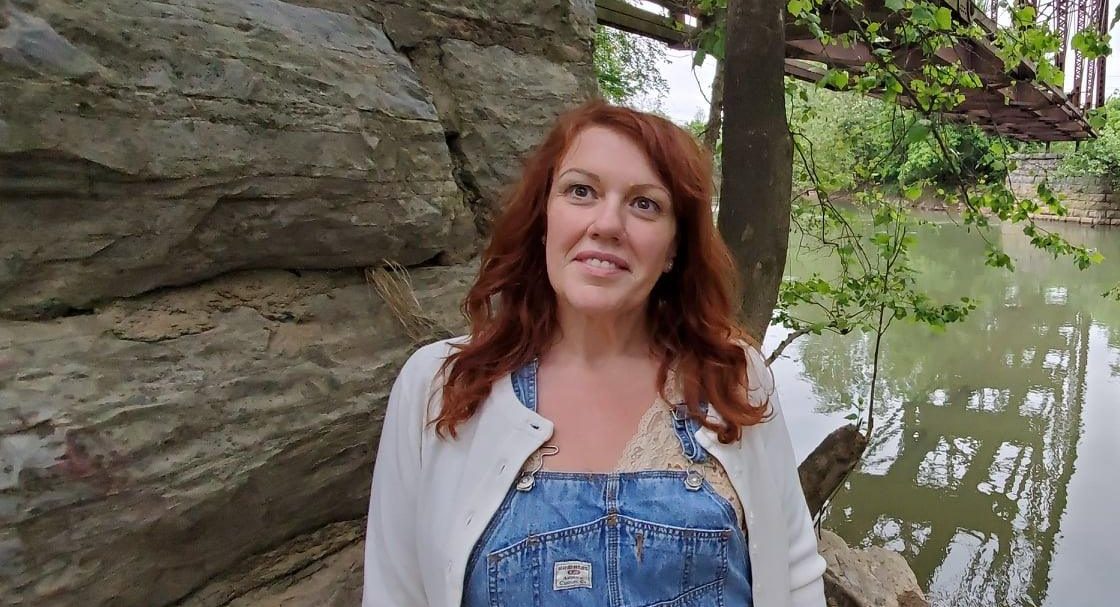 Netflix’s ‘I Am A Killer’ is told from the point of view of the inmates who are serving time in prison for capital crimes. One of those episodes focuses on a woman named Victoria Smith who has received life imprisonment for the murder of her husband. While we get to hear her side of the story, more context is added to the subject by her sister, Betty Frizzell. An ex-law enforcement officer, Frizzell believes that her sister’s case was not given the attention it required. In the Netflix documentary, she talks about her efforts to change that situation and deliver justice to Victoria. The episode focuses solely on Victoria’s crime, but if you are interested in finding out more about Frizzell, we’ve got you covered.

Who is Betty Frizzell?

The former chief of the Winfield, Missouri Police Department, Frizzell has had an illustrious career in law enforcement ever since she joined it in 1997. She is known for her work in developing Sexual Assault Response Teams and was the first female officer to join the S.W.A.T team in the Lincoln County Sherriff’s Department. Following her retirement she turned towards academics, teaching criminal justice courses. She has an M.F.A in Writing and an M.S. in Criminal Justice Administration.

She has also served as a member of the Citizens Advisory Board for the State of Missouri Department of Corrections: Probation and Parole Division. She has many honors to her name, like the Lincoln County Law Enforcement Officer of the Year in 2001, the Starfish award from Seattle Children’s Hospital, and an award of recognition from the State of WA Department of Health and Social Services in 2016. She serves as a speaker for Law Enforcement Action Partnership and National Alliance on Mental Illness and has her articles published in the likes of Huffington Post and St. Louis Post Dispatch, among others.

Where is Betty Frizzell Today?

Frizzell is the author of the book, ‘If You Can’t Quit Cryin’, You Can’t Come Here No More’, in which she presents her theories about what really happened the night Chris Isaac was killed. She believes that it wasn’t Victoria, but her son, Kenny Smith who committed the murder. Frizzell’s efforts to prove the innocence of her sister have caught the attention of the inmates as well. She shared via a Facebook post that she gets “letters from women in prison who have read [her book] and want [her] to write their story”. An inmate had sent her their life story in over 200 pages, believing that Frizzell was the perfect person to write about it.

When Kenny went AWOL after Victoria’s arrest, in 2018, Frizzell set out to find him and bring him back home, documenting her journey on social media. She went all the way to Germany, where Kenny was last reported seen. It wasn’t easy, but after scouring the streets with his picture, she eventually found him in Frankfurt. Frizzell continues to share updates about Kenny’s status on Facebook. She also revealed that she was working on getting Kenny’s conservatorship, while he was in a German prison. From what she’s trying to do for Victoria and Kenny, it is clear that family means everything to Frizzell and so does justice.