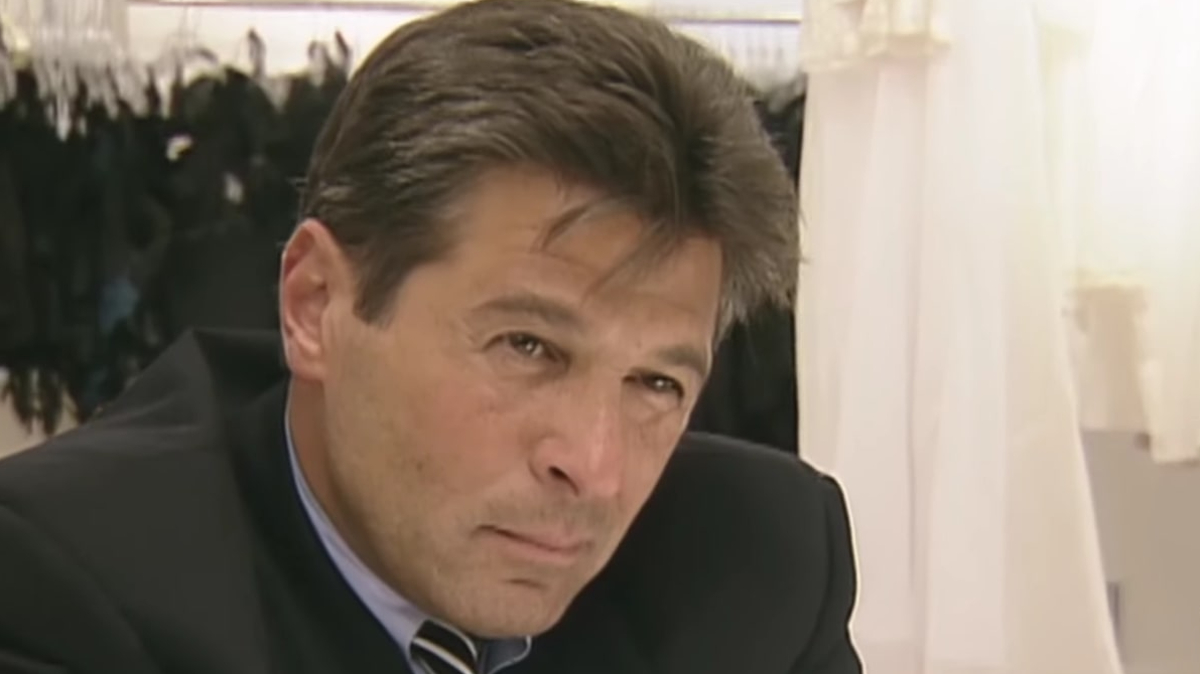 If there’s one thing Hulu’s ‘Victoria’s Secret: Angels and Demons’ makes clear in its attempt to shine a light upon the dark side of the lingerie brand, it’s that the higher-ups failed the organization. After all, it details the way everything from owner Les Wexley’s association with Jeffrey Epstein to executive Edward “Ed” Razek’s seemingly sex-driven ideals gave route to a toxic environment. The fact the latter worked closely with Harvey Weinstein for a short while around the 2000s now appears strange as well, no matter how well-qualified or experienced they both were at the time.

With Ed having spent several years at SBC Advertising before joining The Limited (revised to L Brands) in 1983, there’s no denying the Ohio State graduate knew the workings of the industry. That’s why he was not only tasked with developing what eventually became the famed Victoria’s Secret Fashion Show but was also named the Chief Marketing Officer of the entire conglomerate. He was essentially responsible for how every single one of the businesses was perceived by consumers, which actually ended up being his downfall in the Mee Too, body positivity, and inclusivity era. 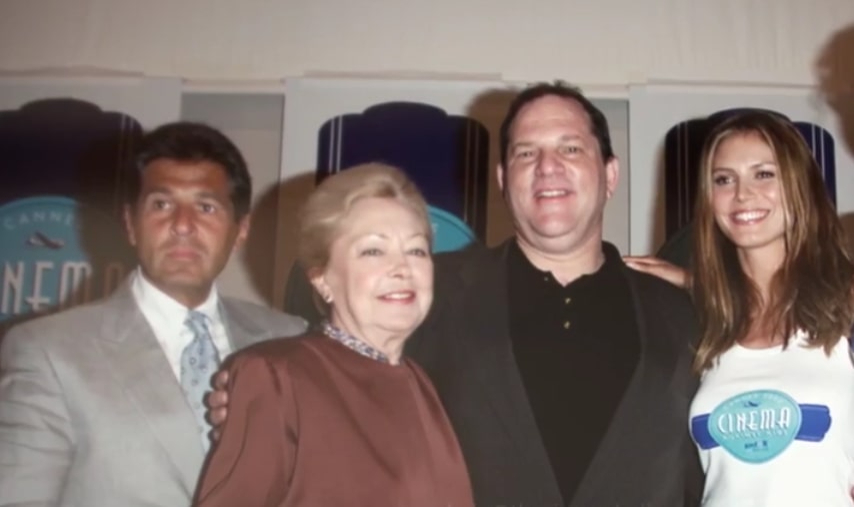 In an interview with Vogue back in 2018, Ed made some truly shocking comments about his disinterest in casting transgender and plus-sized models in the Victoria’s Secret Fashion Show. He even said, with no hesitation, “if we had done Rihanna’s [Savage x Fenty] show, we would be accused of pandering without question” because that’s not their brand or market. Ed later apologized for his remarks, yet since the damage was already done, he was left with little choice but to resign from his position in August 2019 — so let’s delve into his current overall standing, shall we?

Where is Ed Razek Now?

Even though Ed left the world of retail after more than 35 years, his strange reputation followed him until it came to light that he had allegedly harassed several models as well as employees. According to a New York Times report, he passed crude critiques, tried to kiss models, asked them to sit on his lap, touched one Angel’s crotch ahead of the 2018 fashion show, and much more. The marketing exec, along with Les, essentially “presided over an entrenched culture of misogyny, bullying, and harassment,” with the worst part being the lack of action despite repeated complaints. 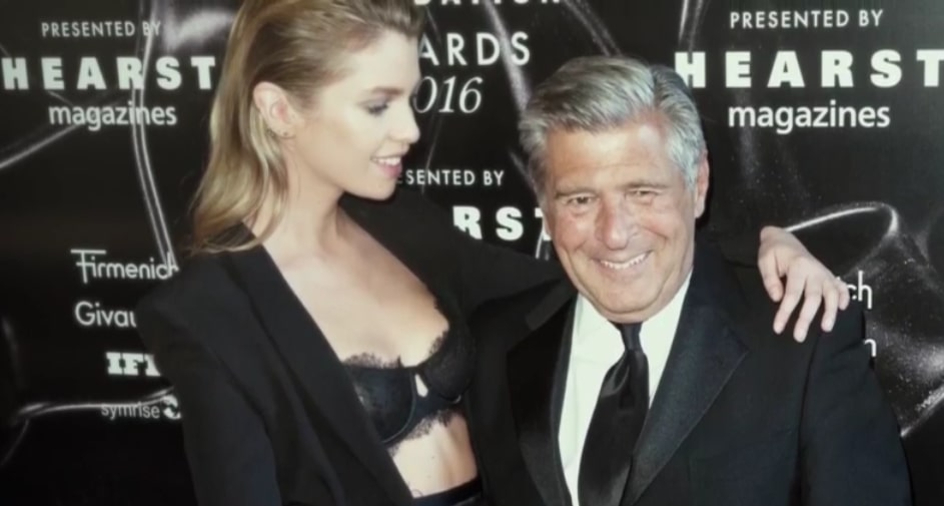 As if that’s not enough, as per a former Victoria’s Secret public relations official, Casey Crowe-Taylor, in the Hulu docuseries, Ed even openly made unnecessary comments on the employees’ eating habits/body types. We should mention the businessman and once-renowned Chief Marketing Officer has denied every allegation against him, telling The Times, “the accusations in this reporting are categorically untrue, misconstrued or taken out of context. I’ve been fortunate to work with countless, world-class models and gifted professionals and take great pride in the mutual respect we have for each other.”

Coming to his present whereabouts, from what we can tell, around his mid-70s, Ed Razek leads a quiet yet comfortable life alongside his loving family in Galena, Ohio, at the moment. He has purposefully chosen to keep his personal as well as professional endeavors well away from the public eye these days, meaning we regrettably don’t know much else about him. It honestly appears as if Ed is gradually moving towards being as private as most wealthy men of his home state, which is understandable considering the scrutiny he has received in the past few years.