Where is Vinson Filyaw Now? 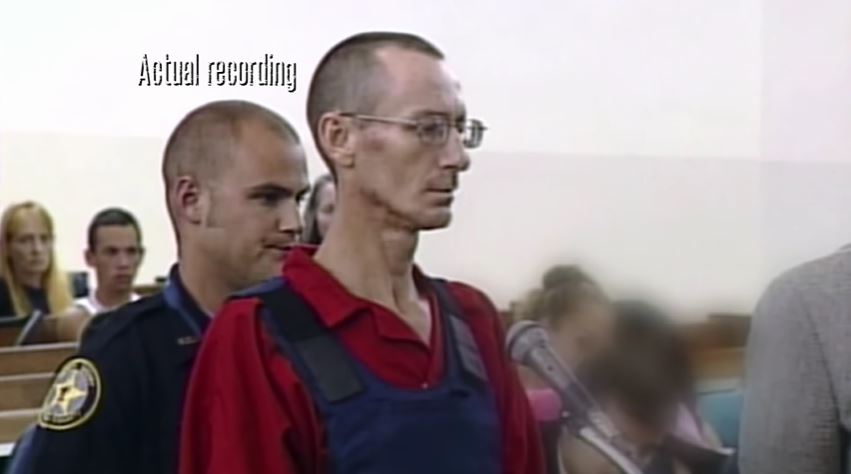 The harrowing tale of Elizabeth Shoaf’s kidnapping as a 14-year-old girl on September 6, 2006, has been one of the most talked-about cases in the true-crime world for over a decade. Not only has this matter been dramatized in the Lifetime movie ‘Girl in the Bunker,’ which premiered on May 28, 2018, but it has also been profiled on NBC’s ‘Dateline: Into the Woods’ and Investigation Discovery’s ‘Surviving Evil: Underground Terror.’ But now that it’s been quite a while since the dust has settled, let’s find out where Elizabeth’s perpetrator, Vinson Wayne Filyaw, is today, shall we?

Who is Vinson Filyaw?

Born on December 15, 1969, Vinson Filyaw was an unemployed construction worker who was already wanted by the authorities on charges of sexually assaulting his ex-girlfriend’s 12-year-old daughter when he kidnapped and raped Elizabeth in Lugoff, South Carolina. A warrant had been issued against the 36-year-old on the first charge in April 2006. As per reports, Vinson, a survivalist, was very familiar with the woods around the area where he and Elizabeth resided, leading him to have the necessary skills for keeping his victim captive in a bunker for ten days. All he had to do was impersonate a police officer to gain her confidence. 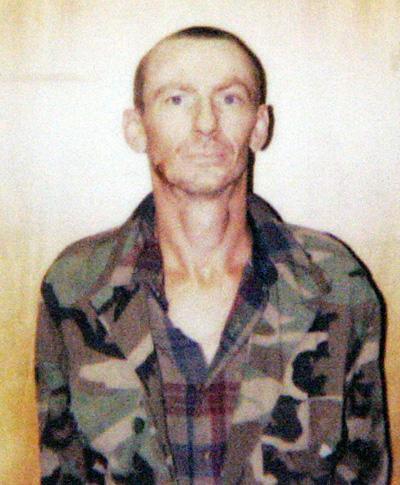 While Vinson kept Elizabeth at his beck and call, raping her between two to five times a day, he developed a close relationship with her. He started being affectionate and talked to her about everything, even telling her about his step-daughter, claiming that he was never inappropriate towards the 12-year-old. Then, when he discovered that the police were pursuing him for Elizabeth’s kidnapping as well, he asked her for advice about what to do. The next day, Vinson fled, leaving Elizabeth to escape. O]In September 2006, he was arrested while walking along a nearby highway with a pellet gun, knife, taser, and night-vision goggles.

Where is Vinson Filyaw Now?

Just before Vinson Filyaw’s trial was set to begin in 2007, he pleaded guilty to all the charges against him. These included kidnapping, criminal sexual conduct with a minor, impersonating a police officer, and ten counts of first-degree criminal sexual conduct. With that, on September 19, 2007, Vinson was sentenced to 421 years in prison without the possibility of parole. 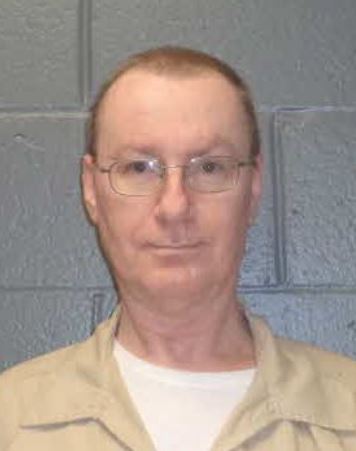 During his sentence hearing, Vinson apologized to the Shoaf family, stating, in part, “There are no words or statement I could possibly give to undo the pain I have caused her and her family.” Then, he added, “I used an innocent young lady as a pawn. I can only hope one day they will be able to forgive me, because I cannot forgive myself.” In his ‘Dateline’ interview, Vinson revealed that he did what he did to Elizabeth because he had already been accused of being a child predator.

“The motivations were the anger that I felt because of what had happened, you know. I mean, I basically lost everything [because of the initial charge against me],” Vinson said. “It was never a time when this really had anything to do with sex.” In fact, he even went as far as to claim that Elizabeth was a somewhat willing participant in all of this. We should mention, though, that Vinson did ultimately plead guilty to raping his ex-girlfriend’s daughter and admitted that he had forced Elizabeth. Therefore, today, the 51-year-old is incarcerated at the McCormick Correctional Institution, where he will remain for the rest of his natural life.