Where is Virgin River Season 2 Filmed? 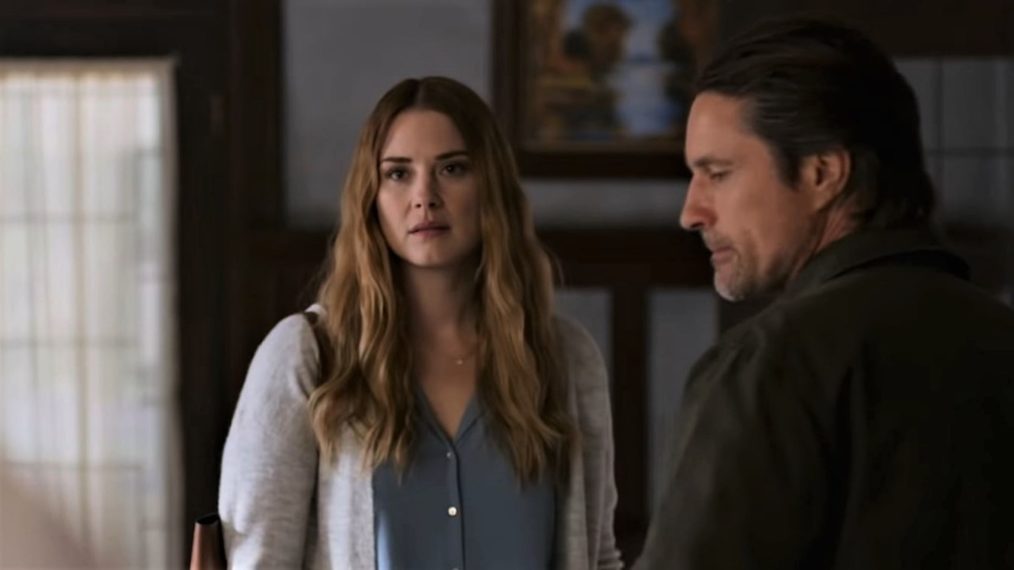 ‘Virgin River’ is a drama series on Netflix that follows a nurse practitioner, Melinda “Mel” Monroe (Alexandra Breckenridge), who relocates to the eponymous small town in hopes of starting afresh after facing terrible loss and tragedy in her life. Needless to say, this transition is not an easy one, and she has to face many professional and personal obstacles before she can feel at home in Virgin River. If you’re curious about where season 2 of the show is filmed, then we have got your back.

Avid fans of the series would already know that season 1 is filmed in Canada. More specifically, a plethora of quaint regions in British Columbia duplicates the utopian Virgin River. So why would things be any different for season 2? Although the show is set in Northern California, the small town is brought to life by filming in studios and on-location.

Season 2 started filming on September 9, 2019 and wrapped up on December 17, 2019. Mel’s cabin, which plays a more instrumental role since it is finally renovated at the end of season 1, is actually the caretaker’s house in Murdo Frazer Park, in Vancouver’s North Shore. Doc Mullins’ office is located at 122 First Street in New Westminster.

Jack’s bar is where the whole town comes to mingle and eat some great food, and consequently, it becomes an important place in the series where many characters and conversations converge. The exterior shots of the property were actually taken at The Watershed Grill near the Eagle Run Viewing Shelter in Brackendale (Squamish). The interiors were captured in a studio.

Paige’s food truck is situated near Burnaby Fraser Foreshore Park. Apart from this, Twitter is rife with information about the shooting venues as well. In one post, a user uploaded a notice which mentioned that ‘Virgin River’ was filming in the city of Port Coquitlam. The specific location in question is a salon called In a Wink Beautique, which is located at 2627 Shaughnessy St #135.

The shoot was scheduled for November 8, 2019, and the scene took place inside. If you haven’t guessed it yet, this is where Charmaine works. Given that season 2 follows the tension between Jack, Mel, and the hairdresser closely, the salon is paramount to the story. Another prominent location for season 2 is Deep Cove. A Twitter user spotted the cast and crew in the vicinity in October 2019.

A Netflix series is filming in my neighbourhood. It’s called, “Virgin River.” I live in Deep Cove. . .by the ocean.
Please, entertain me with your thoughts on potential plot lines.

The beautiful seaside village is situated in North Vancouver and proves to be an apt location for the series due to its scenic and tranquil vibe. Talking about the city where they filmed, Breckenridge stated that it looks like any small town that one would find in the mountains of Northern California and that it provides a perfect setting for the show.

Most importantly, the author wants everyone to keep something in mind— “People always write and say, ‘Where is it? I want to go there,’ and I have to remind them that it only exists in our hearts and minds. But to further that thought, we can have that sense of community in our own neighborhood or school or church group or community center or library association. All we have to do is try to create it. We create it by being helpful neighbors and good friends and positive people.”