Where is Wahtye’s Tomb Located? 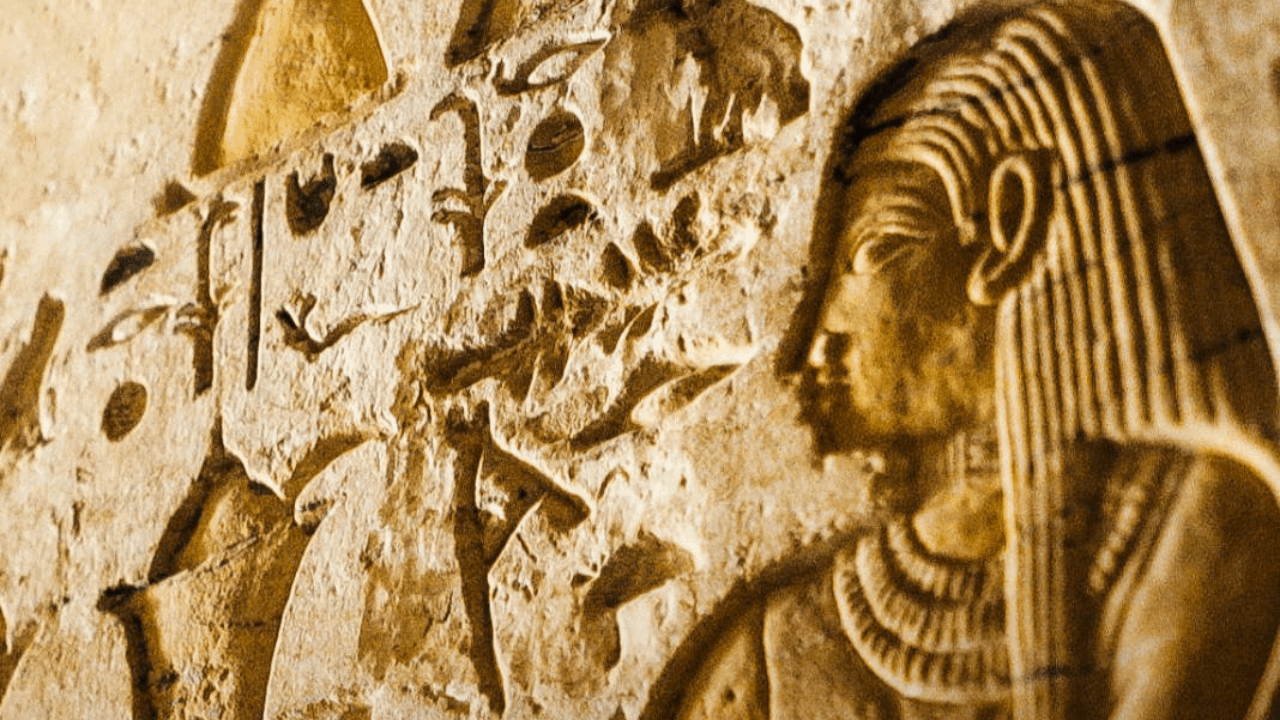 To say that the Ancient Egyptians had a pretty interesting culture is not an understatement by any means. How they treated life, death, and everything in between is something that attracts many archeologists to the desert even today. After all, there is a reason behind why they’re considered to be one of the most advanced ancient civilizations ever. Is it any surprise then that documentaries on the subject will forever continue to fascinate the audience?

In ‘Secrets of the Saqqara Tomb,’ we follow a group of dedicated experts as they seek to uncover the mysteries hidden inside a tomb that had been preserved for 4,400 years until 2018. At first glance, you may think that the more conventionally famous locations such as The Valley of the Kings houses this tomb. However, this documentary takes us to the more local necropolis of Memphis, Saqqara.

The archaeological site is actually situated south of the capital city, Cairo. The massive burial site houses many treasures underneath the sand as it was used for cult ceremonies. It also acted as an important location for non-royal officials over the course of 3,000 years. It has been described perfectly in the magazine named Archaeology – “Thousands of tombs are spread across an area nearly four miles long and nearly a mile wide, and covering more than 3,000 years of complex Egyptian history.”

It further states, “Saqqara has yielded some of antiquity’s most compelling art and architecture, from the magnificent complex of Djoser, which set the standard for future pharaonic tombs, to intimate, carved stone friezes picturing some of the most moving scenes of daily life in ancient Egypt.” It was in Saqqara that the now-famous tomb of Wahtye was discovered in 2018. He was alive during Egypt’s Fifth Dynasty, working under King Neferirkare as a high-ranking priest.

It remained undisturbed for more than 4,000 years, meaning that the archaeological experts basically had a perfectly preserved dig site. The tomb is approximately 33 feet long, 10 feet wide, and 10 feet high. Built between 2415-2405 BC, it also contains five shafts. Mostafa Wazir, the secretary-general of the Supreme Council of Antiquities, marveled at how the tomb was in near perfect condition at the time of discovery. He said, “The colour is almost intact even though the tomb is almost 4,400 years old.”

Furthermore, it houses many paintings that depict the priest and his family. 55 statues were also found there. In fact, the first-ever mummified lion cub was also retrieved from the premises. The hieroglyphics experts, Nabil and Nermeen, stated in the documentary that there is an inscription that reads, “Wahtye, Purified Priest to the King, Overseer of the Divine Estate, Overseer of the Sacred Boat, Revered with the Great God, Wahtye.”

James Tovell, the director, said, “What I can’t get over is the sheer age of this stuff. If you go back 2,000 years to the birth of Jesus Christ, you are still not halfway to Wahtye. This tomb has been sitting there waiting in the darkness all that time – 4,400 years ago, the lights went out, and now they have come back on again. Everything that has ever happened in recorded history has happened since then. That is mind-boggling.”

Read More: Who Was Wahtye? How Did He Die?