Wanna Marchi’s rise and the ensuing steep fall as the “Queen of Teleshopping” makes for an engaging story that is explored on Netflix’s ‘Fortune Seller: A TV Scam.’ The four-part docuseries charts Wanna’s humble beginnings all the way to her prison stint for fraud. The viewers also learn about Milva Magliano, an interesting figure from Wanna’s life. So, if you’re wondering what exactly happened after Milva and Wanna were acquainted, here’s what we know.

Who is Milva Magliano?

Before Wanna Marchi’s rise to fame as a TV saleswoman, she had opened a modest beauty shop in Ozzano dell’Emilia, Bologna, in Italy. This store sold perfumes and a few other things and was right next to Milva Magliano’s office. Milva was a regular customer, and within six months, Wanna had made enough money to buy a vacant storefront. In the years after that, she made her foray into television. In June 1986, Wanna’s store was set on fire, and everything was destroyed. Wanna said at that point, Milva offered her help. She offered to use her contacts and find out who was responsible. 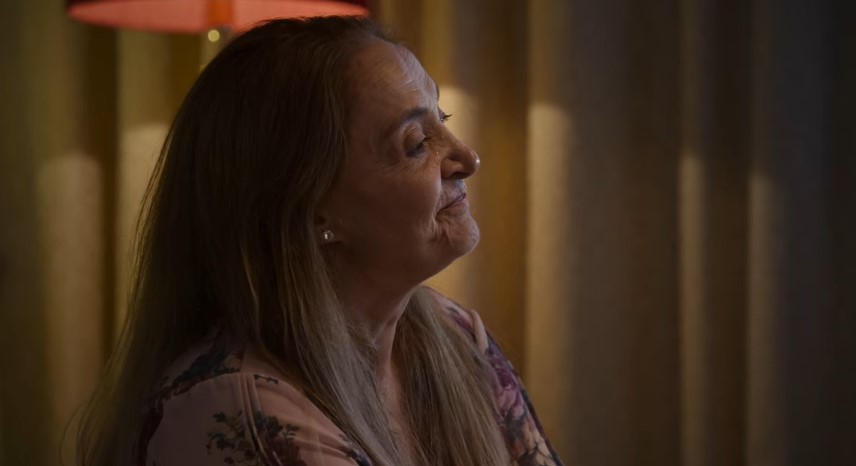 On the show, Milva talked about her past, saying that she spent time in prison for a year and a half when she was younger. At the time, Milva was accused of organized crime associations and was convicted of aiding and abetting a fugitive. So, Milva figured out what happened, and it turned out that the people that set the fire were known to Wanna’s family. It was the Calabrese family, and their son grew up with Wanna’s daughter, Stefania.

A few years later, Milva stated that Wanna had come up to her and wanted to talk about something important. At the time, Milva had an office that dealt with Business Accounting. According to Milva, Wanna told her about having trouble paying her bills because her couriers hadn’t paid her and someone was stealing from her. Milva stated that the two had a private agreement in writing where she loaned Wanna 315 million liras. At the time, Wanna needed the money to pay her supplier so she could get her products shipped. Then, Milva came on board as a director to help out.

Where is Milva Magliano Today?

Milva Magliano stated on the show that she had access to Wanna Marchi’s files and offices at that point. She realized that there were several expenses that had nothing to do with the business, leading to Wanna’s financial troubles. In 1990, Wanna filed for bankruptcy but was later arrested on the charge of fraudulent bankruptcy. As for Milva, she was also arrested at the time since she was associated with the company. 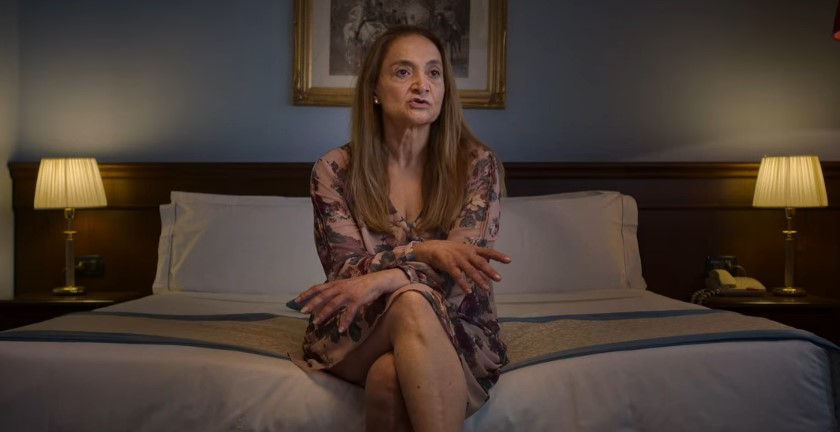 It appears that the relationship between Milva Magliano and Wanna Marchi didn’t go beyond that, and the latter stated on the show that Milva never did anything for her. While it appears that Milva is free and still lives in Ozzano, not much else is known about what she currently does, as she has chosen to maintain a low profile.

Read More: Where is Mário Pacheco Do Nascimento Now?