Where is We Own This City’s Donald Stepp Now? 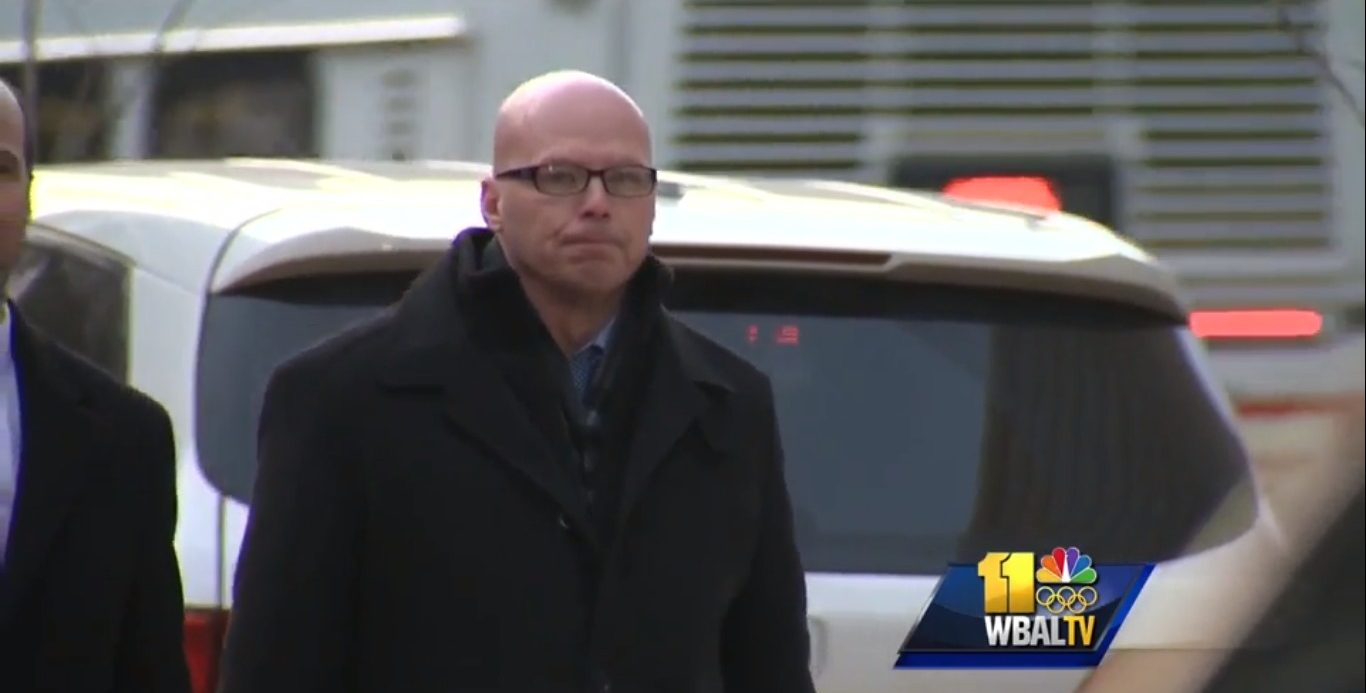 ‘We Own This City’ follows the uncovering of the corrupt practices of the Baltimore Police Department’s Gun Trace Task Force. Under Sergeant Wayne Jenkins, many of the unit’s members carry out atrocious crimes, including stealing from suspects and even reselling drugs seized during raids. As the investigation into their corrupt practices heats up, a bewildering number of cases are revealed. Many associates of the corrupt members of the GTTF are also investigated, giving still more details about how the police officers abused their power.

As head of the unit during the investigation, Jenkins is severely scrutinized. However, the most damning evidence on him comes in at the last minute, when a bail bondsman named Donald Stepp (Seth Hurwitz) agrees to spill the beans on the crimes he committed along with Jenkins. Considering much of ‘We Own This City’ draws from real life, let’s take a look at where Donald Stepp is now.

Who is Donald Stepp?

Donald C. Stepp was arrested in December 2017 on drug charges and subsequently disclosed the astounding extent of criminal practices that he and former Sergeant Wayne Jenkins of the Gun Trace Task Force (GTTF) carried out. During the 2018 trial of the members of the GTTF, Stepp became an important witness because of all the evidence he still had from the crimes he colluded with Jenkins on. These included photographs and videos as well as stolen paraphernalia like drugs and even watches.

At the time of his arrest, Stepp was 52 and the owner of Double D Bail Bonds. He claimed the Jenkins approached him in 2012 asking if he could help with moving large amounts of cocaine. Soon, a partnership of sorts developed between the two, with Jenkins allegedly bringing Stepp drugs to be resold on a near-daily basis. Since the drugs came from police seizures, selling them resulted in a hundred percent profit. Stepp estimated at one point that he made about $1 million from selling the drugs, with Jenkins receiving a $250,000 cut.

There was also the incident when Jenkins brought Stepp bags of stolen pharmaceutical drugs during the 2015 riots in connection with Freddie Gray’s death. Stepp used his cartel connections in order to sell the drugs that Jenkins brought in. Growing up in Middle River (where Jenkins hails from), Stepp was initially friends with Jenkins’ older brother. Seeing how lucrative a connection Jenkins was, he began colluding with the police officer to sell drugs.

Stepp apparently began selling marijuana at the age of 9 and had a few convictions even before his 2017 arrest. Though he didn’t volunteer the information about Jenkins before his arrest, Stepp’s vast collection of evidence against Jenkins proved invaluable for government prosecutors. The drugs recovered from his home deemed a 10-year sentence, but prosecutors asked the judge for a reduced sentence in lieu of Stepp’s cooperation in sharing evidence.

Where is Donald Stepp Now?

Donald Stepp was released from federal prison in 2021 following a reduced sentence. After his release, he continued to speak out against the convicted GTTF officers, especially the likes of Wayne Jenkins and Daniel Hersl, who claimed that the charges against them were exaggerated. Stepp reportedly no longer lives in the waterfront home that Jenkins would bring the seized drugs to on a regular basis. The house, located in Bowleys Quarters, was foreclosed after Stepp was convicted. Part of the reason for his early release from prison was on compassionate grounds so he could care for his child, who has a disability.

According to reports, Stepp also lost his adult daughter to substance abuse. Though not much is known about his current activities, the former bail bondsman said that he plans to work as a counselor. He seemingly aims to start a consulting business to help people navigate the federal prison system. His previous business, Double D Bail Bonds, still appears to be active though it seems to predominantly sell clothing. Incidentally, it also sells branded apparel that sports the show’s title, ‘We Own This City,’ on the front. Though Stepp’s current whereabouts are unknown, Double D Bail Bonds is still located in Middle River, Maryland.