Where is Welcome to Wrexham Filmed? 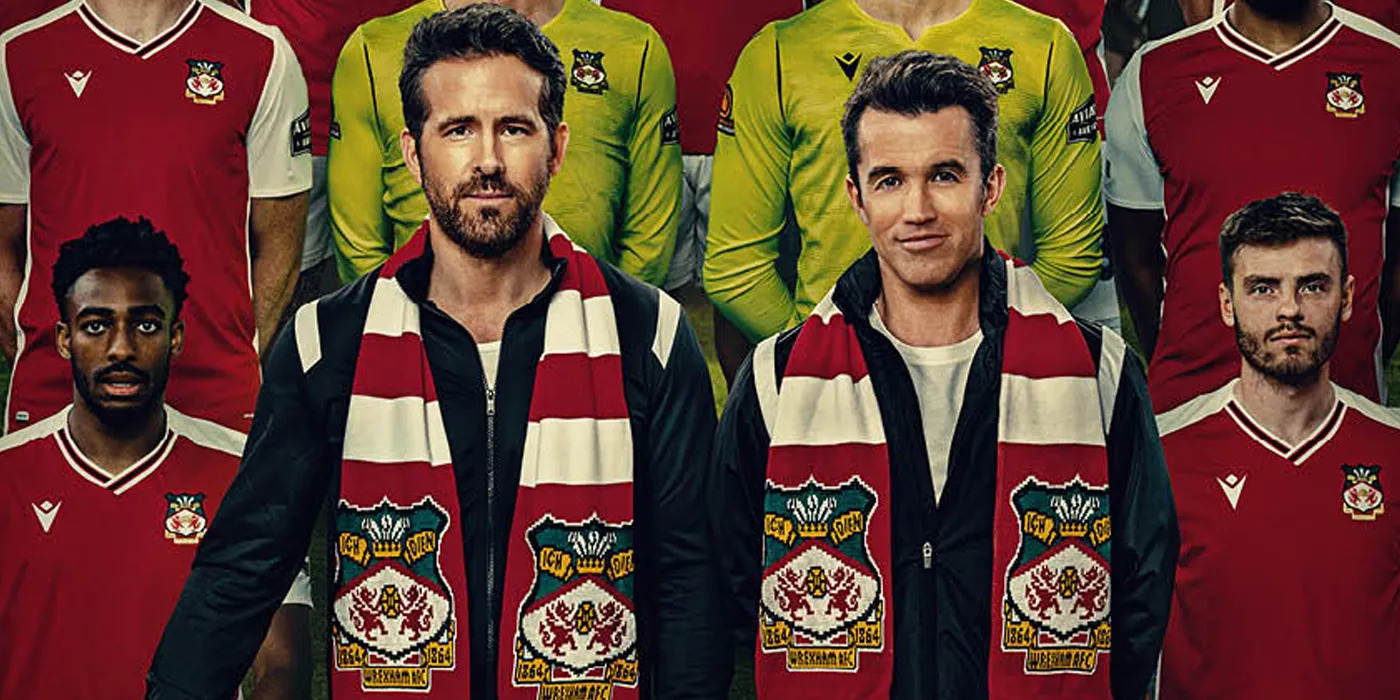 FX’s ‘Welcome to Wrexham’ is a sports documentary series that showcases the revolutionary changes that the Welsh association football club Wrexham A.F.C. goes through when two Hollywood actors, Rob McElhenney and Ryan Reynolds, become its proud owners. When the duo purchases the fifth-tier Dragons, they hope to transform the world’s third oldest professional football club into an underdog everyone roots for. However, this revolution seems a bit too far-fetched because Rob and Ryan don’t have any experience in football or working together.

The docuseries follows the duo as they try their hands at football club ownership and do their best to implement all the changes they hope to bring within the football club and the community associated with it. Fans of Wrexham A.F.C. or football, in general, are likely to get entertained and inspired by the series. Moreover, several street scenes and the football stadium sequences intrigue one to learn more about the filming sites. In that case, here is all the information about the same!

‘Welcome to Wrexham’ is filmed on location in Wales, specifically in Wrexham. The principal photography for the inaugural season of the docuseries reportedly commenced in December 2020. Since the series is about the historical Wales club, it only makes sense that the shooting takes place on location to capture the essence of the football club and the community. Now, without much ado, let’s navigate the specific locations that appear in the series and follow Rob and Ryan as they attempt to revolutionize the club!

All the pivotal sequences for ‘Welcome to Wrexham’ are lensed across Wrexham, a market town and the administrative center of Wale’s Wrexham County Borough. For obvious reasons, most of the show is taped in and around the home ground of Wrexham A.F.C., the Racecourse Ground. Located on Mold Road in Wrexham, it is the world’s oldest international football stadium that still hosts matches. 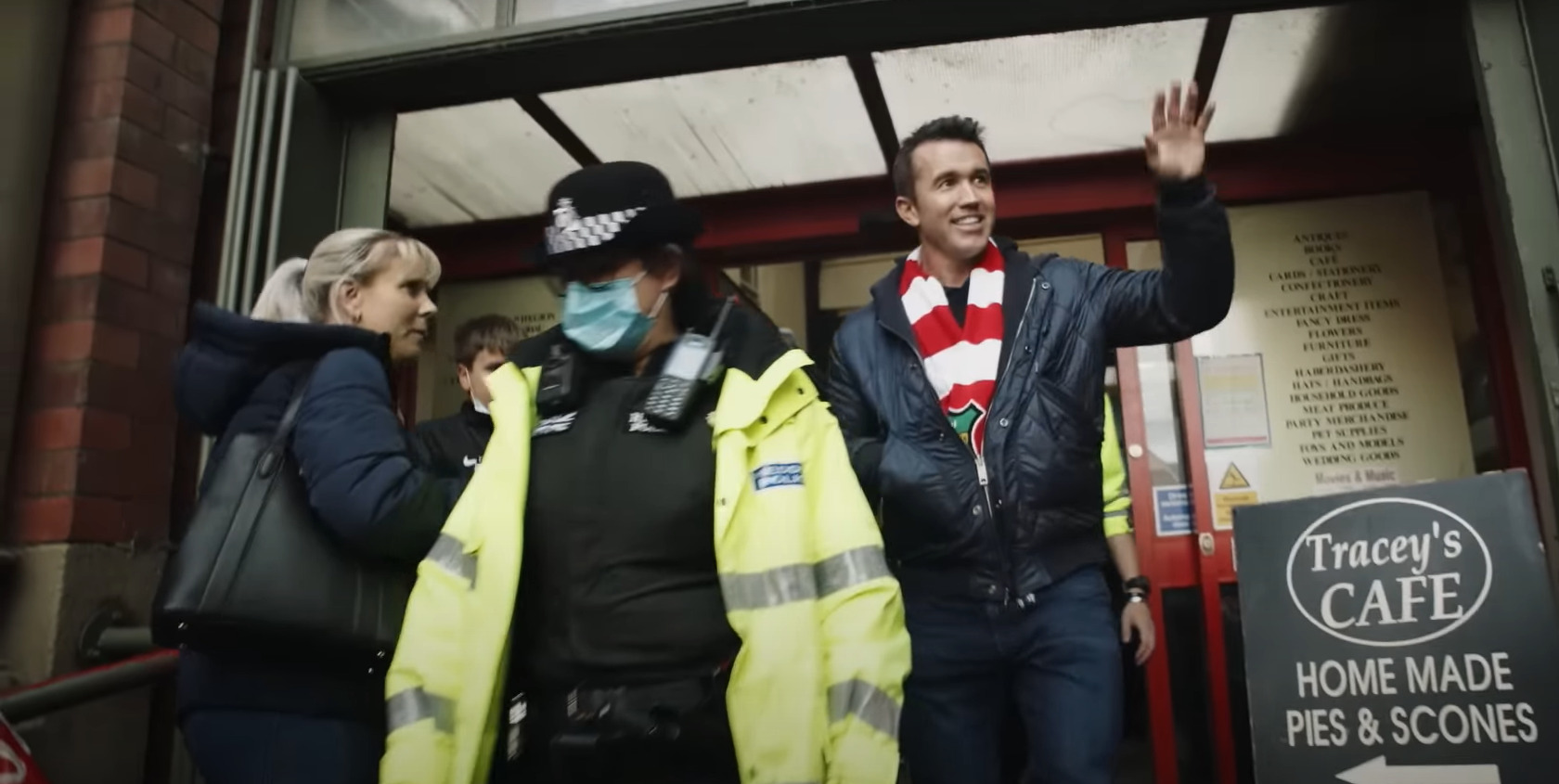 During the debut season’s filming schedule, Rob, Ryan, and the rest of the production team were spotted recording important scenes in and around Tracey’s Cafe at Butchers Market on High Street. You can also spot several exterior shots of Hope Street, and Wrexham Town Center frequently appear in the series. In addition, the cast and crew seemingly shot scenes at the Turf Hotel on Mold Road as well as the Dunelm store and Pizza Hut in Central Retail Park. 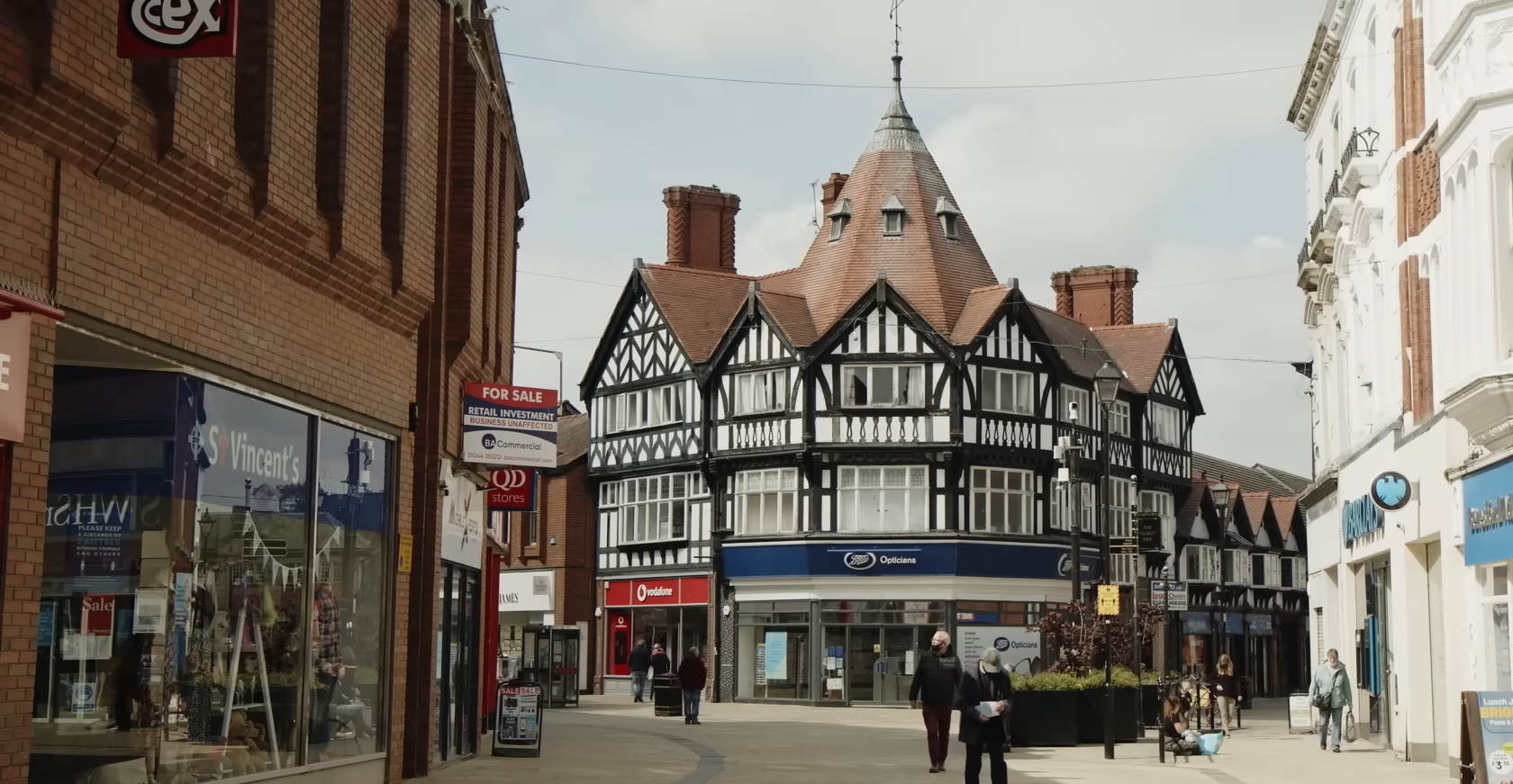 Situated between the Welsh mountains and the lower Dee Valley, Wrexham is a center for administration, education, manufacturing, and retail for north Wales and the Welsh borderlands. Apart from the Racecourse Ground, the market town is home to many other attractions or sites of interest, such as St. Giles Church, Erddig Hall, Wrexham County Borough Museum, and Xplore! Science Discovery Centre, to name a few. Furthermore, Wrexham has served as a filming site for quite a few movies, including ‘Casanova,’ ‘Dark Signal,’ ‘Nine Legends,’ and ‘Marvellous.’