As a documentary series that truly delves into the unexplained dark side of human nature, Netflix’s ‘Conversations With a Killer: The Jeffrey Dahmer Tapes’ can only be described as bone-chilling. After all, it revisits the harrowing tale of the titular serial killer through his own never-before-heard audio accounts to really shine a light upon the considered complexities of right and wrong. So amongst those to extensively feature in this production to help navigate the same is none other than Wendy Patrickus — and if you wish to learn more about her, we’ve got the details for you.

It was back in 1985 when Wendy Patrickus decided to step foot in the world of legal systems by enrolling at Western Michigan University Cooley Law School, unaware that it would change her life entirely. She’d actually initially pursued a Bachelor’s in Arts from St. Norbert College in De Pere, Wisconsin, yet her passion soon drove her down this path. Thus, Wendy passed the Wisconsin Bar in 1988. The fresh-faced newcomer then successfully managed to initiate her practice at the office of attorney Gerald “Jerry” Boyle in 1989, just for her first significant case to be Jeffrey Dahmer in 1991. 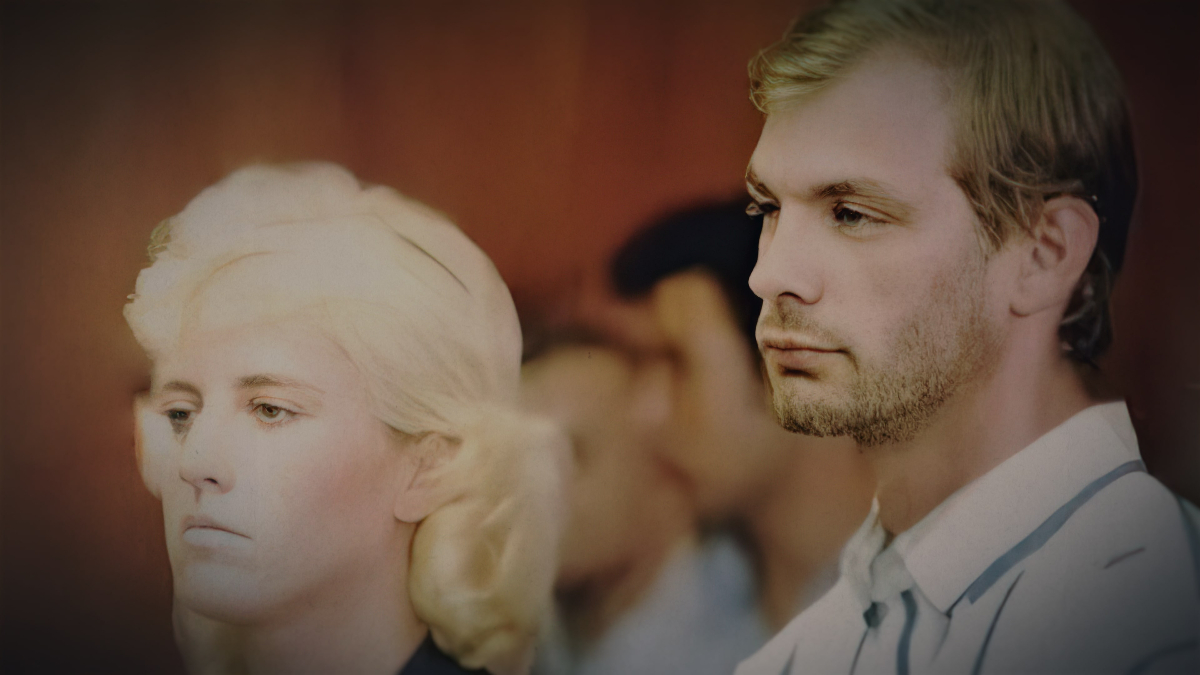 Not only was Wendy still a relative newcomer to the city of Milwaukee as a 20-something-year-old, but this was also her first real job ever, meaning the pressure she’d placed on herself was unreal. “When I first went in to see [Jeffrey in jail], it was a very small interview room,” she said in the original. “…I was incredibly nervous because this was something I felt was way over my head. I felt like Clarice Starling in ‘The Silence of the Lambs.”’

However, she was determined to do her job right. Therefore, Wendy built a good rapport with him since she knew that “in order to be a good defense attorney, you have to be non-judgemental and develop trust.” Therefore, Wendy played an instrumental role in getting the killer to confess to every little detail of his crimes (on tape), including his means, motives, cannibalism, and necrophilia.

Wendy had to sit with him for months and months on end for this, especially as her as well as Jerry’s goal as his lawyers was to help determine if Jeffrey could be declared legally insane or not. Yet it ended up affecting her own mental well-being — there were times Wendy had to make serious efforts to school her face to not make him feel uncomfortable, but she was horrified by his actions. She even threw up following a visit to his flat/crime scene and still represented him.

Where is Wendy Patrickus Today?

Owing to the time Wendy Patrickus had spent with Jeffrey, she’d grown to care for him in a sense, which is why she urged him not to request a move into the general population within a year of serving his 17 life sentences. She told him, “Jeff, you know you’re gonna be dead shortly [if you do this as] everybody has such strong, strong views and opinions about your actions. We don’t need any further loss of life.”

However, the sane convict was adamant, claiming he couldn’t get the human interaction-based mental stimulation he needed in isolation, so she had a tough time leaving prison that day. Wendy’s fears were actually realized in November 1994 — Jeffrey was murdered by Christopher Scarver, a prison inmate. As for Wendy’s current standing, she continues to serve as a high-profile attorney in the Greater Milwaukee area, with the only difference being she has been running her own practice since 2005.

We should mention that Wendy Patrickus does not just specialize in criminal law anymore, but her fields of focus also include family case law, negotiations, contract law, as well as matters like DUIs/OWIs. Furthermore, it appears as if the co-author of ‘Defending the Devil: Inside The Trial Of My Client Jeffrey Dahmer’ (2022) has recently started dabbling in social media marketing to expand her wings as well.