Where is William “Roddie” Bryan Now? 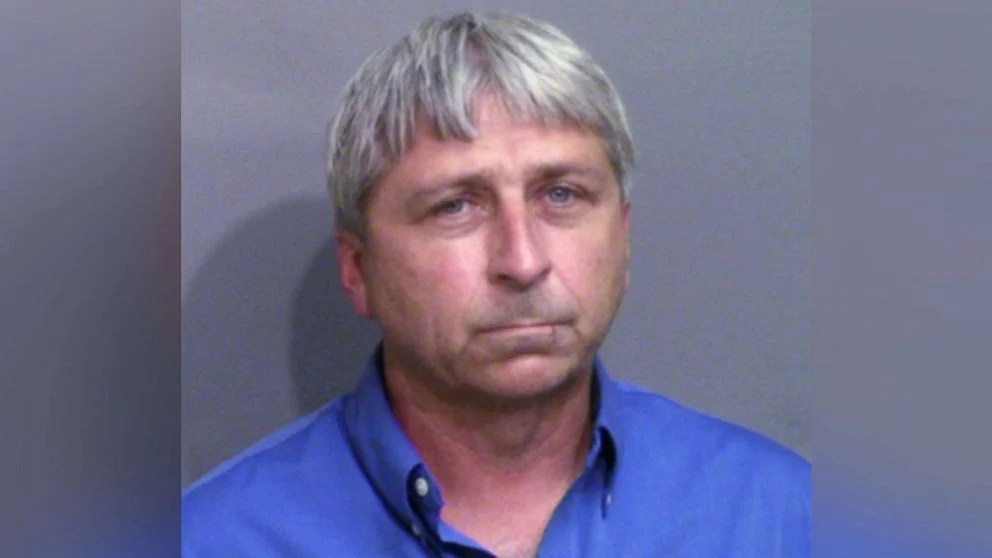 Ahmaud Marquez Arbery was just 25-years-old when he was chased around and killed in a predominantly white neighborhood near Brunswick while on a jog. As per the ABC ’20/20′ event special episode on the same, the Black male was unarmed and defenseless when three others worked together to ensure his capture, leading to his demise. These men were Travis McMichael and his father Gregory, armed and in one vehicle, along with William Roderick “Roddie” Bryan, who was in another. So now that they have all been convicted, let’s find out where Roddie is today, shall we?

Having been indicted on one count of malice murder, four counts of felony murder, two counts of aggravated assault, one count of false imprisonment, and one count of criminal attempt to commit a felony following his initial arrest in May 2020, William “Roddie” Bryan stood trial in 2021. During the court proceedings, it was detailed how Roddie had joined the pursuit of Ahmaud Arbery after seeing Travis and Gregory McMichael chase him on their truck from his front porch on February 23, 2020. He had called out, “Y’all got him?” before choosing to follow without any further prompting.

From there, as per court records, Roddie managed to use his truck to cut off Ahmaud and block him from fleeing the scene as the father-son duo neared. He was even recording this encounter on his cellphone, allegedly unaware that the people he knew as neighbors were carrying firearms. That’s how Roddie documented the young male’s last moments alive. Thus, while the defense insisted that he had no hand in the matter, the prosecutors pinpointed that not only had he hunted the victim based on speculation alone, but Ahmaud could’ve still been alive if it weren’t for his actions of helping corner the victim.

Where is William “Roddie” Bryan Today?

On November 24, 2021, a 12-member jury found William Roderick “Roddie” Bryan responsible for Ahmaud Arbery’s murder. He was deemed guilty on three counts of felony murder, one count of aggravated assault, false imprisonment, and a criminal attempt to commit a felony. In other words, he was acquitted on the charges of one count of malice murder, felony murder involving aggravated assault with a firearm, and aggravated assault with a weapon. Although a sentencing date has not been set, the prosecutors have indicated that they will seek a life term without parole for him.

Even though they came to light in the preliminary hearings in 2020, the prosecutors did not present evidence of Roddie using racial slurs in the past to the jury. He didn’t testify in his own trial either, so one can only consider the facts and speculate the reasoning behind his actions. With that said, the 52-year-old, who is incarcerated at the Glynn County Jail at the moment, will head to federal court early next year to face the hate crime charges against him in connection to this case. The accusations on Roddie here are interference with a human’s right to use a public street because of their race and attempted kidnapping.

Read More: Where Are Travis and Gregory McMichael Now?