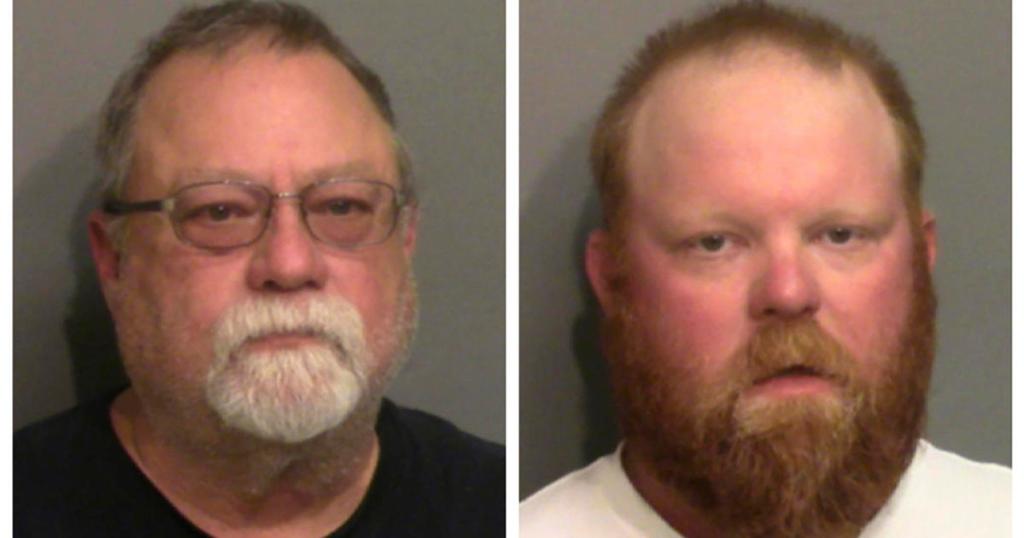 In February 2020, an unarmed 25-year-old Ahmaud Marquez Arbery was jogging through Satilla Shores, a neighborhood near Brunswick, Georgia, when he was pursued and shot to death by three local men. One of them had filmed the incident, yet it still took nationwide cries of outrage over racial injustice and about ten weeks for the investigators to make the arrests. After more than a year, though, as examined on ABC’s ’20/20,’ Gregory McMichael, his son Travis, and William “Roddie” Bryan, have finally faced the law. So, here’s what we know of the father-son duo now.

What Happened During Gregory and Travis McMichael’s Trial?

After retired police officer Gregory McMichael, 65, and former Coast Guard Travis McMichael, 35, were apprehended in early May 2020, they were indicted on nine counts each. These were: one count of malice murder, four counts of felony murder, two counts of aggravated assault, one count of false imprisonment, and one count of criminal attempt to commit a felony. They both pleaded not guilty to all charges and thus agreed to stand trial, which began in 2021. The duo’s decision to seek Ahmaud with firearms in hand was at the front and center of the proceedings.

During their trial, the defense maintained self-defense and citizen’s arrest, claiming that Gregory and Travis had pursued Ahmaud because they were worried he had a weapon and that the latter had jurisdiction to detain him. The duo also thought he could be the one who’d been stealing from local homes recently, so they acted when he declined to stop when confronted. From there, in the ensuing scuffle, the younger McMichael ended up firing three shots while his pistol-bearing father sat in the bed of their truck.

Travis even testified in court, declaring, “It was obvious that [Ahmaud] was attacking me, that if he had gotten the shotgun from me, it was a life or death situation. And I’m gonna have to stop him from doing this, so I shot.” However, the prosecutors contended that the father-son duo’s attempt to restrain the victim after assuming his supposed crimes (with no clear evidence) was unlawful because they were not defending themselves in any way. In fact, they added that the McMichael’s choice was based upon the simple fact that Ahmaud “was a black man running down the street” in Georgia.

The video made by William “Roddie” Bryan, along with footage from police body cameras in the moments after the shooting, was also evidenced in court to showcase that the defendants were not trying to detain him. Just one of the incriminating aspects in the latter was that Gregory was heard whispering to Travis, “You had no choice,” just as an officer came near. As if that wasn’t enough, an official testified that the former had boastfully told them they had Ahmaud “trapped like a rat.” Another deputy added that they didn’t provide medical aid because it was already too late.

Where Are Gregory and Travis McMichael Now?

On November 24, 2021, Gregory and Travis McMichael were found guilty of murdering Ahmaud Arbery. While a 12-member jury convicted the former of all charges — malice murder, four counts of felony murder, two counts of aggravated assault, false imprisonment, and criminal attempt to commit a felony — his father was convicted of every charge except malice murder. Their lawyers have since revealed that they will file an appeal, whereas the prosecutors have indicated their desire to seek life sentences without the possibility of parole. A clear sentencing date for the two individuals has not yet been set.

Gregory and Travis will soon head to federal court (around February 2022) to face the hate crime charges against them. These include one count of interference with Ahmaud’s right to use a public street because of his race, one count of attempted kidnapping, and one count of using, carrying, and brandishing a firearm. Until that time (or their sentencing, whichever sticks), they will remain incarcerated at the Glynn County Jail in Brunswick, Georgia.