Where is You Don’t Know Me Filmed? 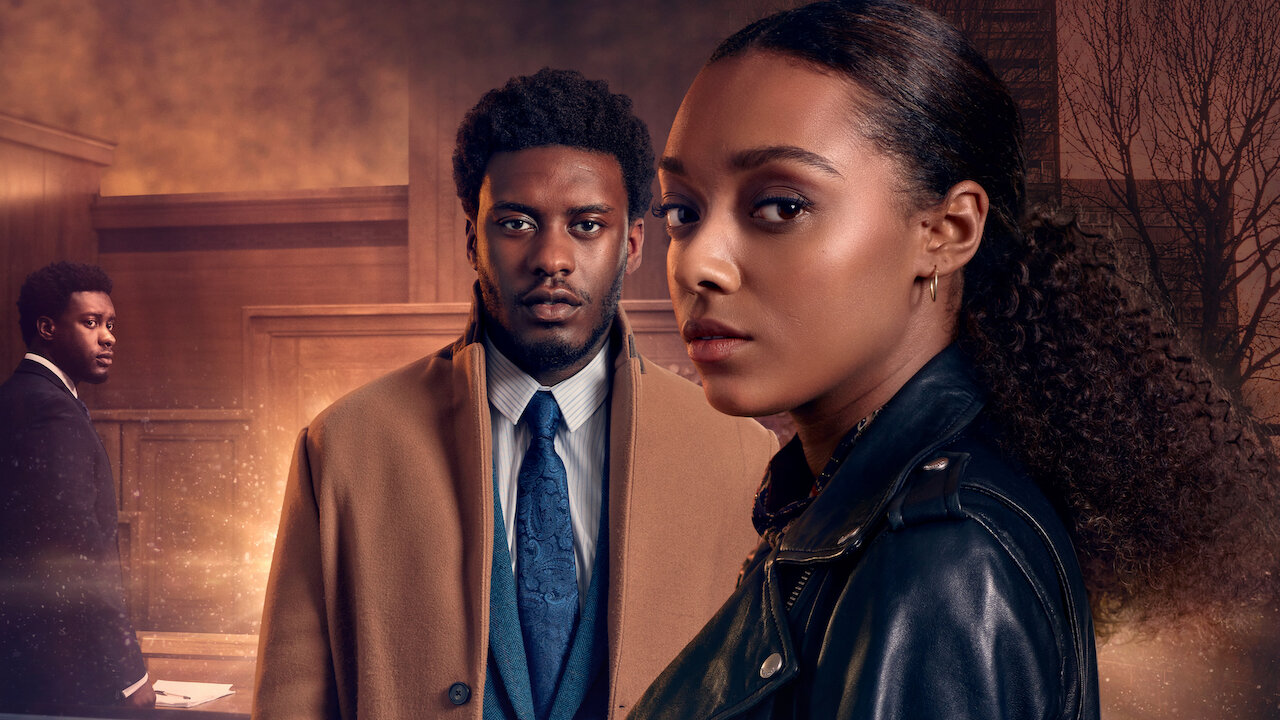 Based on the 2017 eponymous crime novel by Imran Mahmood, ‘You Don’t Know Me’ is a British crime drama series that revolves around a young man, referred to as Hero, who is accused of murder. Considering the overwhelming pieces of evidence against him, he must hire the best of the best attorneys to provide his innocence. However, he decides against it and chooses to tell his story in his own words in front of the jury. His extraordinary story is about the love of his life and how she got herself into some serious troubles.

Hero states that he did everything he could to save her and swears that he is not guilty. It is for the jury to decide if the compassionate story is to be believed or not. The suspenseful narrative with Hero’s side of the story against the mountain of evidence against him tends to keep the viewers on the edge of their seats, trying to figure out the authenticity behind his words. At the same time, the transitions in locations, from the courtroom to the flashback scenes, also preoccupies the viewers’ minds. If you want your doubts about the production locations cleared, allow us to share all the information about the same!

You Don’t Know Me Filming Locations

‘You Don’t Know Me’ is filmed in England, specifically in Birmingham and the town of Redditch. Even though the narrative is set in the heart of south London, the incredibly diverse landscape of Birmingham does a great job of standing in for London. Moreover, the architecture in Birmingham is quite similar to many places in the capital, making it a suitable production location for the crime series. The principal photography for the inaugural iteration seemingly commenced in March 2021 and wrapped up in the Summer of the same year. Now, let’s walk in Hero’s shoes and navigate the locations showcased in the series!

A majority of ‘You Don’t Know Me’ is filmed in and around Birmingham, the largest city and metropolitan borough in England’s West Midlands. The production team reportedly utilized a 13-story tower block of Saxelby House that was all cleared for demolition by the council in Druids Heath. In order to replicate London’s famous Camden Arches in season 1, they used Allison Street at Digbeth. There are several restaurant sequences in the first season, which were reportedly recorded in the fine dining restaurant Adam’s at New Oxford House,16 Waterloo Street.

As for the court scenes depicted in the series, they are lensed in The Priory Rooms Meeting & Conference Centre. It is located at Quaker Meeting House, 40 Bull Street. Moreover, a few pivotal scenes for the inaugural season were also captured in Bromford, Birmingham’s City Centre, and Nechells. In addition, some interior and exterior shots for season 1 were also filmed in the National Exhibition Centre located on North Avenue in Marston Green, just outside Birmingham.

The production team of ‘You Don’t Know Me’ also made a stop in the town of Redditch to shoot some extra scenes for the inaugural iteration. Specifically, they utilized the facilities of the Fly by Nite Rehearsal Studios. Located on Broad Ground Rd in Redditch, the studio space provides an expansive and highly-specified rehearsal space for different kinds of productions. The club scenes for the first season were recorded in Lions Den restaurant. It is located on Lodge Road in Redditch.

Read More: Is You Don’t Know Me Based on a True Story?