Where Is Yu Ling From The Circle Now? 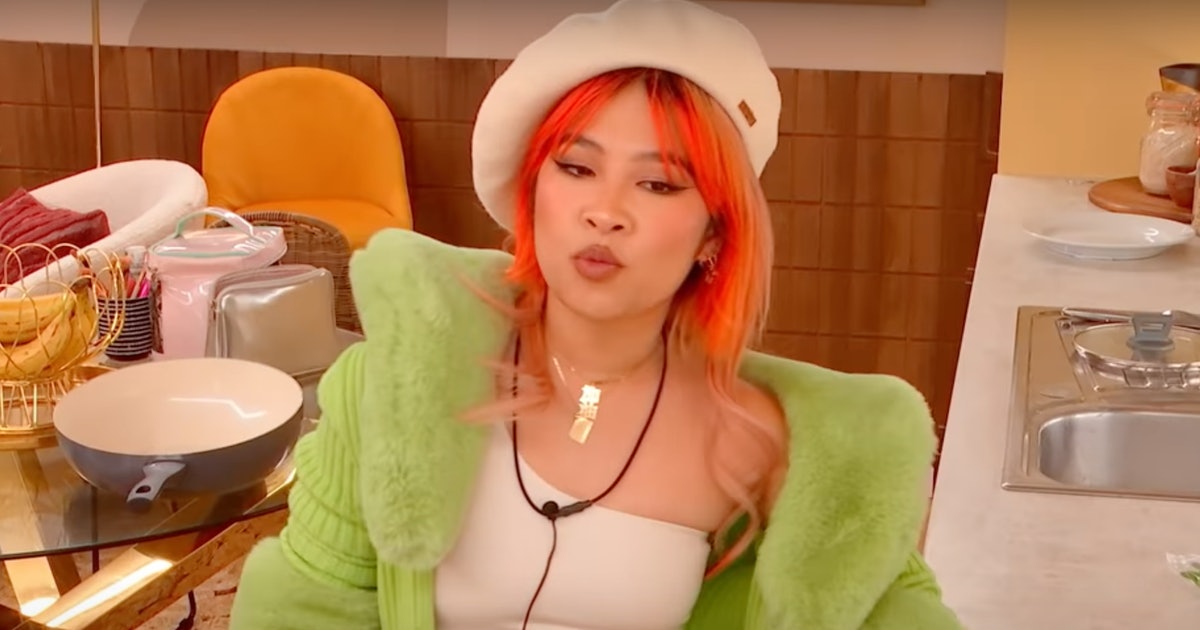 An exciting game show based on modern social media, Netflix’s ‘The Circle‘ brings together a group of participants before having them reside in separate apartments. While each contestant is cut off from the rest of the world, they are only allowed to communicate with their fellow participants through a specially made social media platform. Interestingly, this platform can only transmit texts and images, making it extremely easy to maintain anonymity. Thus, playing as a catfish and fooling one’s opponents can sometimes be a viable winning strategy.

Currently, in her mid-20s, Yu Ling Wu stepped into the spotlight with her free-spirited personality in season 4 of ‘The Circle.’ Viewers, as well as contestants, found themselves getting drawn toward the California-based Social Media and Brand Marketing Consultant because of her lively and cheerful nature. Moreover, with Yu-Ling making it safely to the season finale, fans want to know where she is at present. Let’s find out, shall we?

Who Is Yu Ling Wu?

A native of San Fransisco, California, Yu Ling is a “first and a half-generation Chinese American.” Moreover, she has maintained a solid bond with her family, especially her sister, and often credits them for the success she has achieved to date. Before appearing on ‘The Circle,’ Yu Ling had made a name for herself in the field of brand marketing. Additionally, she is also a fashion influencer. Apart from running a popular YouTube channel as well as modeling on the side, Yu Ling partnered up with top brands like Rihanna’s Fenty Beauty and Savage x Fenty. 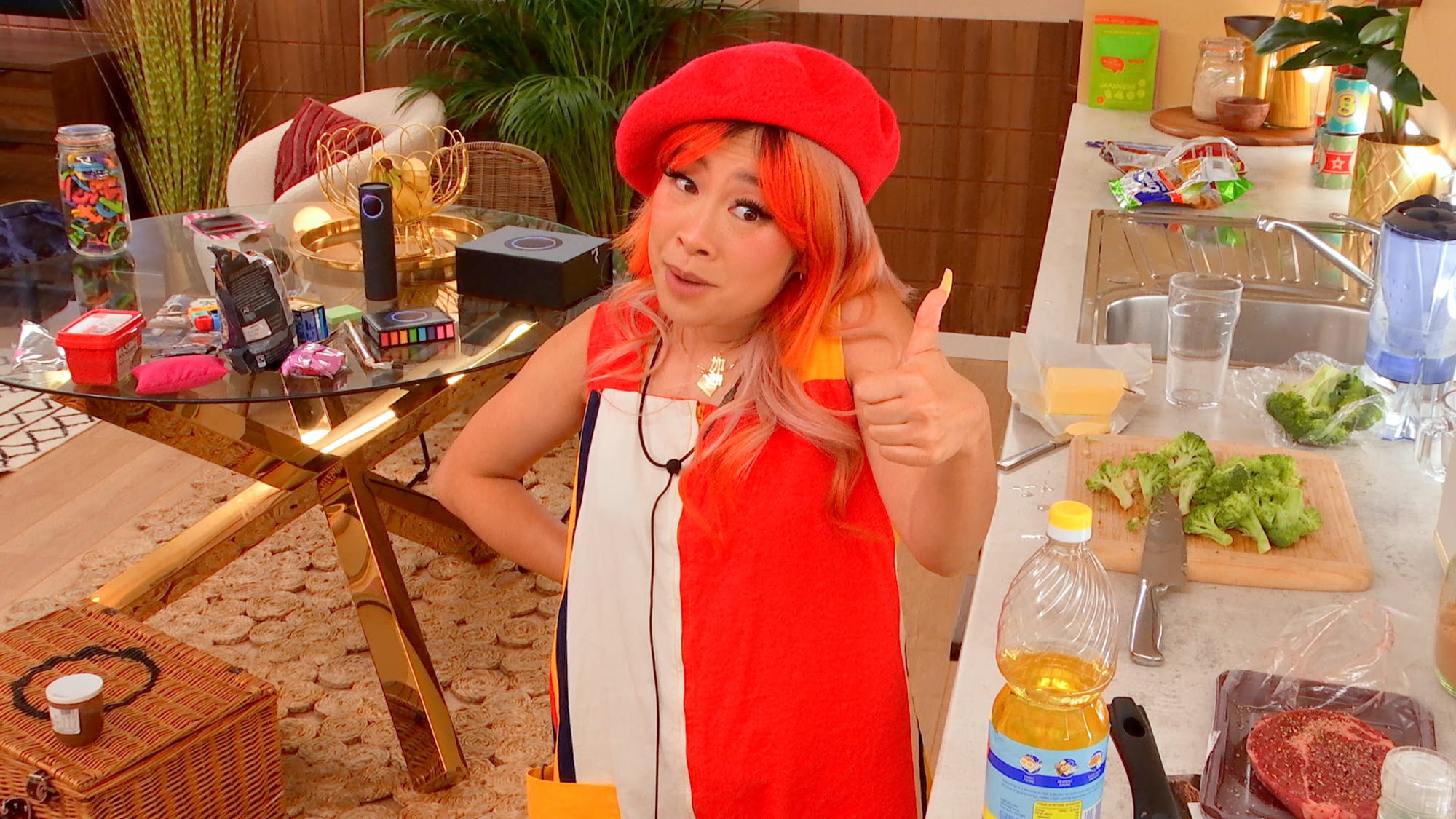 Initially, Yu Ling was considered a trustworthy contestant and had built alliances with several others. However, her bond with Alyssa and Josh “Bru” Brubaker was the strongest of all; they even called themselves the “Circle’s Throuple.” Although it did not take long for the “throuple” to grow into one of the strongest alliances in season 4, Yu Ling soon realized that she had to get Frank on her team if she wanted a chance to win.

Therefore, during the hacking event, she decided to save Rachel instead of Alyssa, hoping to gain Frank’s trust. Unfortunately, this led to Alyssa’s elimination, and Yu Ling was viewed as someone you can’t put your trust on. However, the California native’s strategy finally paid off when Frank became the super-secret influencer and chose her as a part of the finalists. However, in the season finale, Yu-Ling fell short and ended her journey in the third position.

Where Is Yu Ling Wu Now?

Following the conclusion of the social experiment, Yu Ling returned to San Fransisco, ready to step back into her profession as a Social Media and Brand Marketing Consultant. Moreover, her appearance on the popular game show seemed to have boosted her social media following, as the fashion influencer has over 101k followers on Instagram. 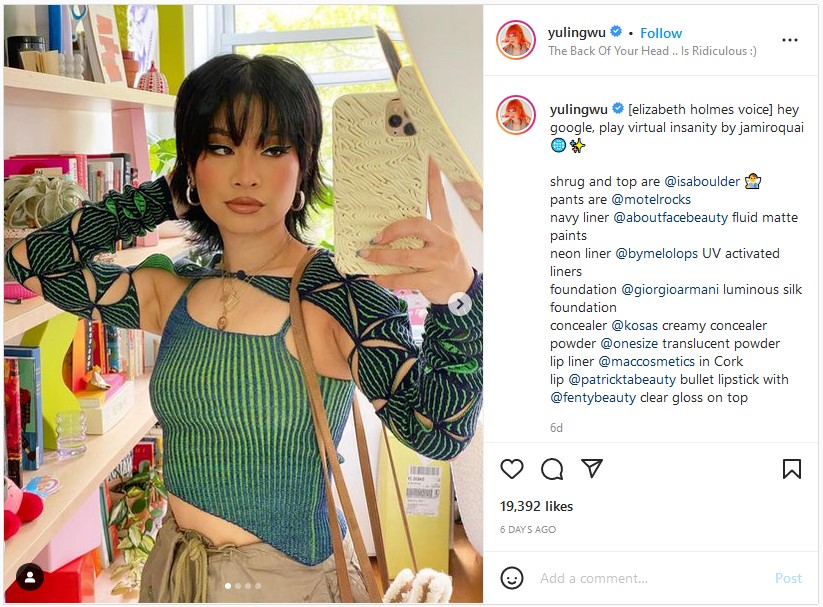 From the looks of it, Yu Ling had a wonderful time on ‘The Circle’ and has managed to make some friends for life. She maintains an amicable relationship with most other participants and even has fun conversations with them over social media. It is wonderful to witness Yu Ling living a happy life surrounded by friends and family, and we hope success never eludes her in the future.

Read More: Where Is Rachel From The Circle Now?