Where Is Zachary Witman Now? 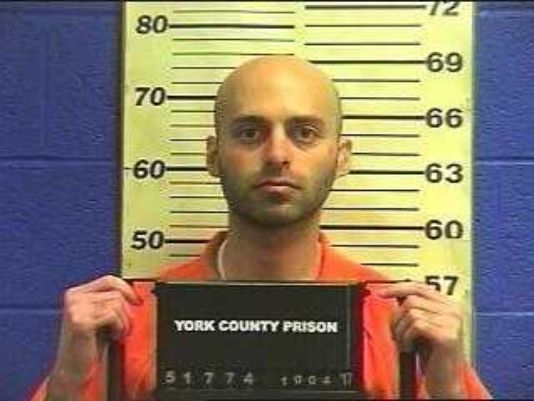 Investigation Discovery’s ‘The Witmans’ is a documentary feature film the examines the life, death, and aftermath of Gregory Witman’s 1998 murder. The 13-year-old was discovered lying in a pool of his own blood, stabbed over 100 times, in the laundry room of the Witman family home by his elder brother, Zach Witman. And the then 15-year-old, the only other person at home at the time, having stayed back sick from school, was subsequently tried, convicted, and sentenced to life in prison without parole for Greg’s murder. But as it’s been so long since everything transpired, let’s find out where Zach is now, shall we?

Who Is Zach Witman?

Zachary Paul Witman, or Zach, is the son of Ron and Sue Witman. And in 1998, within a week of Greg’s brutal slaying, when he was charged and arrested for first-degree murder in connection to it, no one could believe that he was responsible. After all, friends and family claimed that there was not an ounce of animosity between the two brothers. Yes, being siblings, they had their fair share of bickering, but they genuinely loved and cared for one another. In fact, both Ron and Sue were behind Zach and wanted to testify for him when he stood trial in 2003, at the age of 19, but they weren’t allowed to.

In May of 2003, Zach was found guilty and sentenced to life in prison without the possibility of parole, despite the fact that there was no motive to be found. Zach could have taken a plea deal if offered, but he was adamant and had made it perfectly clear that he wouldn’t admit guilt to “something I didn’t do.” And so, over the years, he, right alongside his parents, maintained his innocence. In a 2010 letter, Zach even openly wrote that he loved his little brother and wouldn’t ever hurt him. But it took years of appeals, evidentiary hearings, and court dates that finally led Zach to attain back his freedom.

Where Is Zach Witman Now? 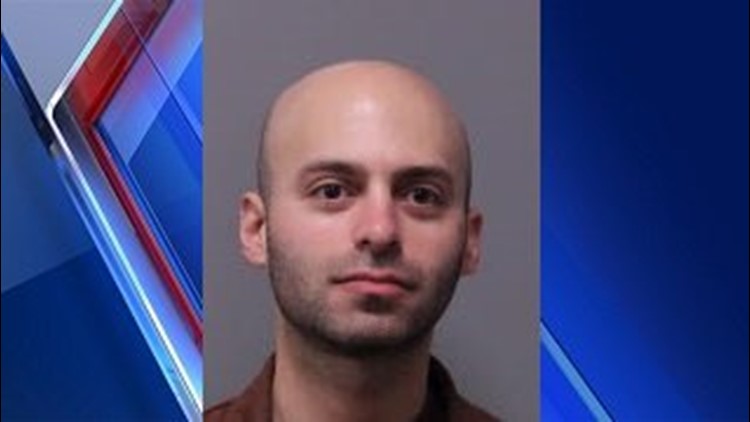 In 2018, Zach did the one thing he said he wouldn’t do; he pleaded guilty to killing his brother. After a United States Supreme Court ruling banned life sentences without parole for juvenile offenders, Zach, who was 15 at the time Greg was murdered, got a chance to be resentenced. During that time, as it came to light that Zach wasn’t even aware of a potential plea agreement before the trial, a judge threw out his first-degree murder conviction. Subsequently, Zach met up with the prosecutors and agreed to plead guilty to a third-degree murder charge for a reduced sentence.

Then, Zach revealed that when Greg returned home from school on October 2, 1998, he somehow learned that Zach had hung up his best friend’s call without even notifying him, which he got mad about. Greg began yelling at Zach, who, in turn, grabbed a pair of sports gloves and a penknife to scare his sibling. But somehow, things escalated, and Zach ended up stabbing Greg in the foyer of their home and killing him in the laundry room. Following this, Zach was resentenced in such a way that it made him eligible for parole in January 2019, which a state board granted.

Zachary Witman was released from behind bars, from SCI Smithfield, a state correctional institution in Huntingdon County, on May 21, 2019, after completing his sentence. That day, his attorney told reporters that Zach was hoping to spend time with his family and move on with his life now that he’s free. He refused to state where Zach would live or what he would do, but he did specify that Zach wanted to be “a productive member of society.” Zach, now 37, has managed to keep a low profile since his release.

Read More: Where Are Ron and Sue Witman Now?