Where to Stream Archer Season 12? 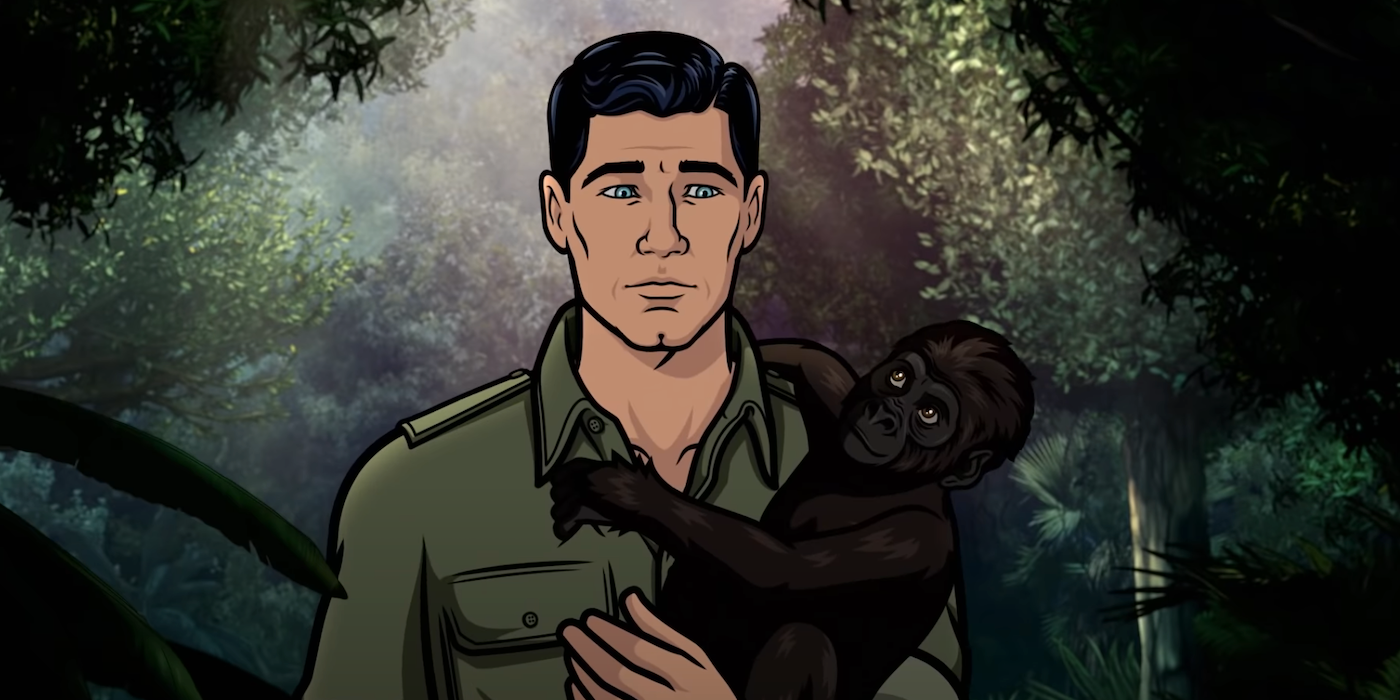 ‘Archer’ is an adult animated sitcom that follows the spy named Sterling Archer and his colleagues as they embark on unexpected misadventures that often lead to funny situations. While offering a lot of drama and action, the Adam Reed creation, with its dark humor, snarky dialogues, and meta-comedy, manages to be extremely entertaining. With its season 12 around the corner, fans must be excited to learn more about the four-time Primetime Emmy Award-winning series, in which case you have come to the right place. Here’s everything you need to know.

What is Archer Season 12 About?

‘Archer’ follows Sterling Archer, former International Secret Intelligence Service (ISIS) agent, and his dysfunctional intelligence agency as they take on daunting misadventures to fight for the greater good while dealing with personal predicaments. After sustaining a gunshot wound from Veronica Deane, he ends up in a coma for three years. When Archer eventually wakes up, he starts making a significant recovery and returns to the spy world. Season 12 is likely to capture the same while the demanding job of the titular spy finally takes a toll on him.

Meanwhile, he will be forced to confront the crisis in his personal life as his daughter no longer cares about him while Lana is married to a billionaire. Even his workplace environment seems depressing as co-workers aren’t as motivated as him to embrace the old ways. With a plethora of challenges on the personal and professional front, Archer and his colleagues will try to save the world supposedly from climate change while competing with the International Intelligence Agency.

Is Archer Season 12 on Netflix?

Netflix has a massive catalog of television shows and movies, but ‘Archer’ season 12 is not part of its current catalog. Therefore, people with a subscription to the streaming giant will have to check other platforms. Viewers can also watch similar shows like ‘BoJack Horseman‘ or ‘Paradise PD.’

Is Archer Season 12 on Hulu?

You can live stream ‘Archer’ season 12 on Hulu + Live TV. A day after its premiere on FXX, the animated sitcom will be accessible for people with the basic subscription as well. Fans can head here to enjoy the latest installment of the series.

Is Archer Season 12 on Amazon Prime?

No, the twelfth season of ‘Archer’ is not accessible on Amazon Prime, and it’s unlikely to be added to its current offerings any time soon. However, you can rent/purchase previous seasons or check for availability of the latest installment here.

Is Archer Season 12 on Disney+?

Unfortunately, ‘Archer’ season 12 is not available to stream on Disney+. In case you’re looking for recommendations, you can alternatively stream ‘Mira, Royal Detective.’

Where to Watch Archer Season 12 Online?

In case you wish to watch the show using your cable connection, you can do so by tuning into the FXX Channel. You can watch ‘Archer’ season 12 on the official website of FX, FX Now, or the FXNow app. Several live TV streaming platforms such as YouTubeTV, FuboTV, SlingTV, and DirecTV are also expected to stream the twelfth season of the animated sitcom. You can watch the previous seasons or check for the availability of season 12 on Spectrum, Google Play, Microsoft Store, Vudu, Redbox, Philo, iTunes, and Xfinity.

AppleTV has seasons 1 to 11 of ‘Archer,’ and it’s likely that season 12 will be available soon on the platform as well. Subscribers can head here to rewatch their favorite episodes until the latest installment arrives.

How to Stream Archer Season 12 for Free?

Platforms such as Hulu + Live TV, DirecTV, and FuboTV come with a 7-day free trial, while YouTubeTV offers a 14-day free trial. Furthermore, Hulu also gives its first-time subscribers a 30-day trial, so one can avail of any one of the aforementioned offers to watch the latest season of the animated sitcom for free. However, we recommend our readers watch their favorite shows and movies online only after paying for them.