Where to Stream Big Brother Season 23? 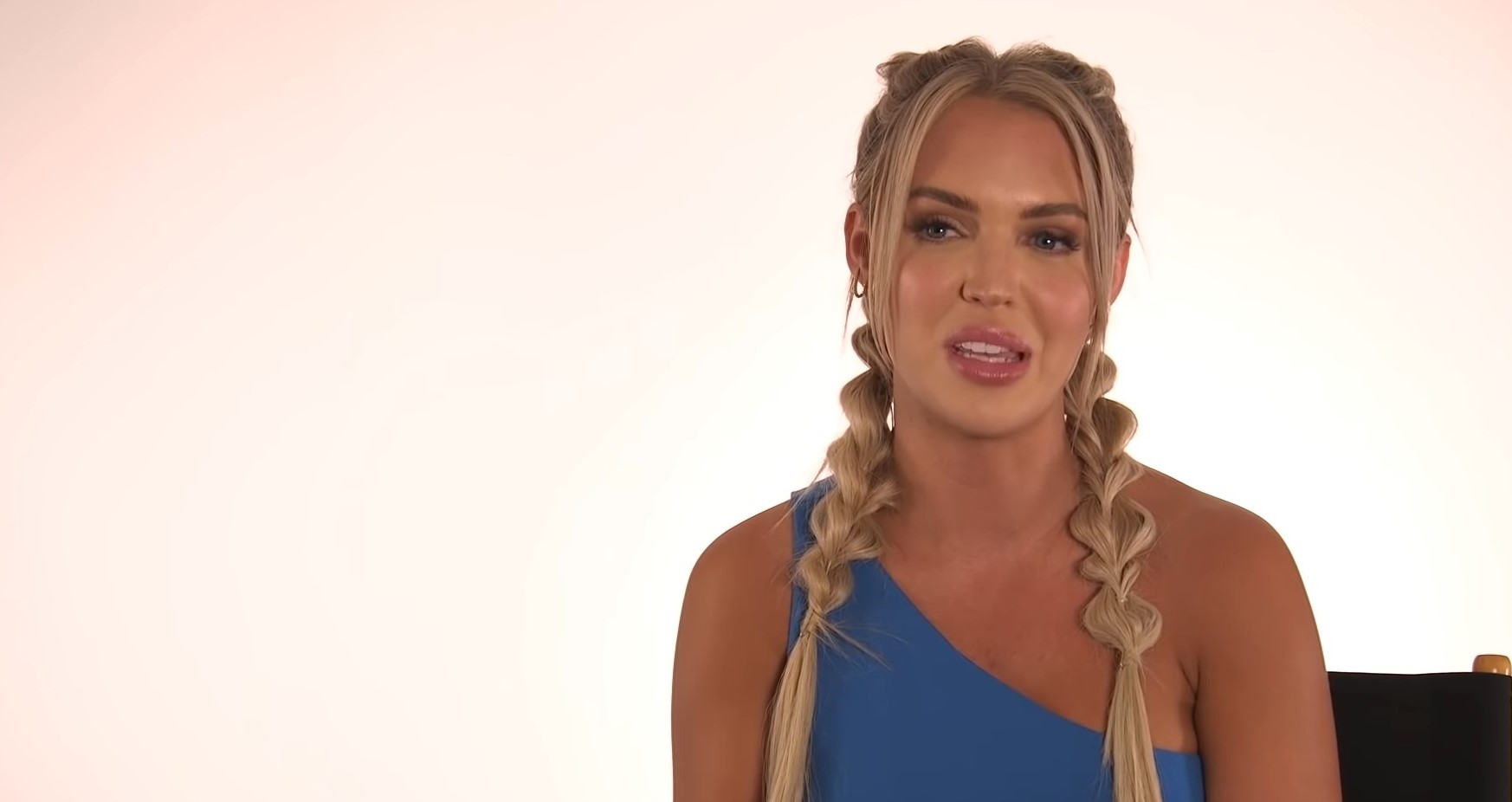 Based on the Dutch show of the same name, ‘Big Brother’ is a reality television series that pits participants against one another in weekly challenges and the accompanying mind games after isolating them from the outside world for several weeks until only the winner is left in the house. Since the show is entering its 23rd season, fans must be excited to learn more about it or where it can be streamed. Curious about the same? We have got you covered.

What is Big Brother Season 23 About?

Sixteen houseguests isolated from the outside world enter a custom-built house where each action is strictly monitored 24/7 using cameras and microphones strategically placed so that there are no blind spots for the contestants to exploit. Once inside, contestants must compete against each other in different challenges that test them physically and psychologically as they work hard to outperform one another. Only those who show resilience and mental strength can survive and get immunity from eviction while trying to ensure that their toughest rivals are nominated for eviction by winning the Head of Household competitions that are held every week.

Now, in most seasons, all contestants are on their own, but in season 23, they are grouped into different teams to make the competition even more exciting. However, when it comes to the show’s winner, each participant is still on their own, and only one will go home with the grand prize money of $500,000.

Is Big Brother Season 23 on Netflix?

No, ‘Big Brother’ season 23 is not accessible on Netflix’s otherwise impressive catalog of reality television shows. However, we recommend our readers watch other reality shows like ‘Too Hot to Handle’ or ‘Love Is Blind.‘

Is Big Brother Season 23 on Hulu?

You can watch ‘Big Brother’ season 23 on Hulu + Live TV. People with a basic subscription can alternatively stream reality television shows such as ‘Bachelor in Paradise,’ ‘Vanderpump Rules,’ or ‘Alone.’

People who are subscribed to Paramount+ on Amazon can head here to stream previous seasons of ‘Big Brother’ and check for the availability to season 23.

You can stream ‘Big Brother’ season 23 on CBS’s official website and Paramount+. It is also accessible on live TV streaming platforms such as FuboTV, Xfinity, and YouTubeTV. Popular platforms such as Vudu, FandangoNow, Google Play, Microsoft Store, AppleTV, and iTunes all have the previous season of the show, and you can visit them to check for the availability of season 23 or watch previous seasons.

How to Stream Big Brother Season 23 for Free?

Platforms such as Hulu + Live TV, FuboTV, and Paramount+ come with a 7-day free trial, while YouTubeTV gives a 14-day free trial for first-time subscribers. Therefore, you can watch the series for free, but we encourage our readers to pay for the content they wish to consume online.