Where To Stream City of Lies? 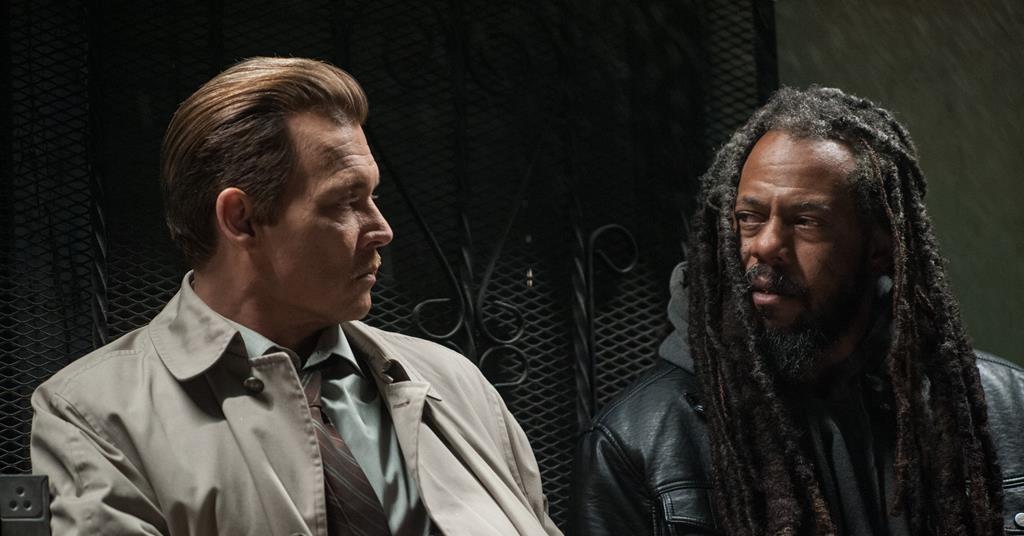 ‘City of Lies’ is a crime thriller film directed by Brad Furman from a screenplay adapted by Christian Contreras based on Randall Sullivan’s book ‘LAbyrinth.’ It stars Johnny Depp, Forest Whitaker, Rockmond Dunbar, and Neil Brown Jr. in the lead roles. It is based on the real-life investigation of The Notorious B.I.G and Tupac Shakur murders conducted by LAPD Detective Russell Poole. Poole teams up with a journalist to uncover the truth about the murders of the two hip-hop icons and gets embroiled in the corruption of LAPD. If the film’s premise of a gritty murder investigation entices you and you wish to know where you can watch the film, here’s everything you need to know about streaming ‘City of Lies.’

What is City of Lies About?

‘City of Lies’ follows decorated LAPD Detective Russell Poole and his investigation of the murder of The Notorious B.I.G aka Biggie. As Poole investigates the case, he learns of the case’s connection to the murder of Tupac Shakur, Biggie’s friend turned rival who was similarly shot in a drive-by shooting and died shortly after. Poole’s investigation pits him against the LAPD’s corrupt officers, who he suspects are somehow connected to the murders and are trying to cover up the truth. The film also touches upon Biggie and Tupac Shakur’s influence on the hip hop scene in the late 1990s and their rivalry.

Is City of Lies On Netflix?

Netflix has a plethora of entertainment titles in its library that is arguably unmatched by any other service. However, the streaming giant doesn’t currently have ’City of Lies’ in its library. If true crime stories easily entertain you, we recommend ‘Extremely Wicked, Shockingly Evil and Vile,’ a movie about the notorious real-life serial killer Ted Bundy’s crimes, which is available to stream on the service. Additionally, you can watch the series ‘Unsolved,’ a dramatized version of the murders of Tupac and Biggie.

Is City of Lies On Amazon Prime?

‘City of Lies’ isn’t a part of the titles offered by Amazon Prime with its subscription or on-demand at the moment but could be added soon. Until then, you can learn more about the lives of Biggie and Tupac Shakur by streaming the documentaries ‘Notorious B.I.G Bigger Than Life’ and ‘2Pac- Aftermath’ on the service.

City of Lies On Hulu?

Unfortunately, ‘City of Lies’ isn’t streaming on Hulu yet. Alternatively, you might want to checkout ‘The 1990s: The Deadliest Decade,’ a docuseries that tells the story of true crime during the last decade of the bygone century.

Where to Watch City of Lies Online?

‘City of Lies’ has been released on VOD platforms, and it is available to buy or rent on FandangoNOW, iTunes, AppleTV, Google Play. You can also catch the film in a theatre near you; checkout show timings and buy tickets here.

How to Stream City of Lies For Free?

Currently, the only way to watch ‘City of Lies’ is in theatres and on-demand through the VOD platforms mentioned above. Therefore, folks looking to watch the film free of cost will have to wait a while. We also highly encourage our readers to consume content legally and by paying for it.

Read More: Where Was City of Lies Filmed?