Where to Stream Dug Days? 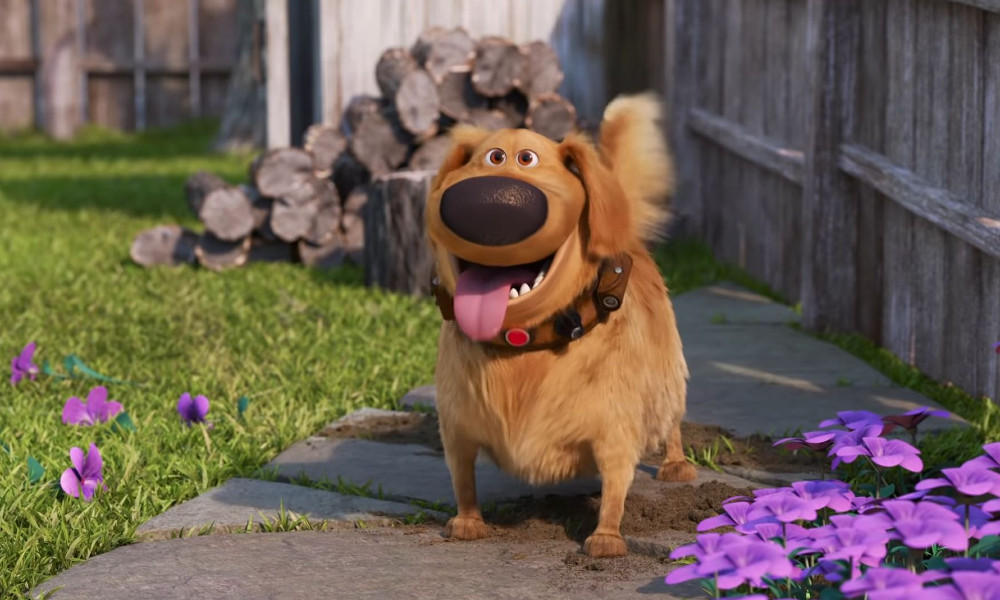 Written and directed by Emmy award winner Bob Peterson, ‘Dug Days’ is a spin-off of the 2009 comedy-drama adventure film ‘Up’ that still remains one of the most influential animated films more than a decade after its release. The new series follows the beloved characters from the hit film while focusing primarily on the hilarious misadventures of golden retriever Dug as they move to a quiet neighborhood in Suburbia. In case you wish to see the lovable talking dog in action again, then you have come to the right place. Here’s everything you need to know.

What is Dug Days About?

The series revolves around Dug, the friendly canine friend of Carl, who is trying to adapt to his home in a peaceful and untroubled suburban neighborhood with the grandpa from ‘Up’ as his new master. While the talking golden retriever is allowed to have as much fun as he can, he must also now adhere to the rules about the garden. Most of the time, Dug is preoccupied with chasing squirrels in the backyard, which Russell, the wide-eyed scout finds very amusing. The misadventures of Carl’s canine friend are sure to make you laugh your heart out and if you are willing to join him in his innocent adventures, then here’s all the streaming information you will need.

Is Dug Days on Netflix?

Netflix subscribers will have to find other alternatives since ‘Dug Days’ is not available on the streaming giant as of now, and it’s unlikely to be included in its catalog even in the future. Viewers looking for something similar can stream ‘YooHoo to the Rescue,’ ‘True: Wonderful Wishes,’ or ‘Spy Kids: Mission Critical.’

Is Dug Days on Hulu?

Hulu has an impressive catalog of animated shows and films, but unfortunately ‘Dug Days’ is not part of its current offerings. Therefore, subscribers will have to check other platforms, or they can alternatively stream ‘Rugrats,’ which revolves around the misadventures of four siblings and offers a view of the world from a baby’s perspective.

Is Dug Days on Amazon Prime?

No, ‘Dug Days’ is not available on Amazon Prime. Subscribers can therefore watch other animated shows or movies like ‘Dr. Seuss’ Horton Hears a Who!,’ ‘Pinkfong and Baby Shark’s Space Adventure,’ or ‘Garfield: The Movie.’

Is Dug Days on Disney+?

Disney+ subscribers are in luck, as ‘Dug Days’ is part of the platform’s giant catalog of animated films and shows. You can head here to watch the series.

Where to Watch Dug Days Online?

Since ‘Dug Days’ is a Disney+ original series, it is currently not accessible on any other platform, and it’s safe to assume that its availability on any other streaming service even in the future is unlikely.

How to Stream Dug Days for Free?

Disney+ no longer offers a free trial, and since ‘Dug Days’ is exclusively available on the platform, it is currently not possible to stream the animated series free of cost. However, we encourage our readers to watch their favorite shows and movies online only after paying for them.