Where To Stream Falling? 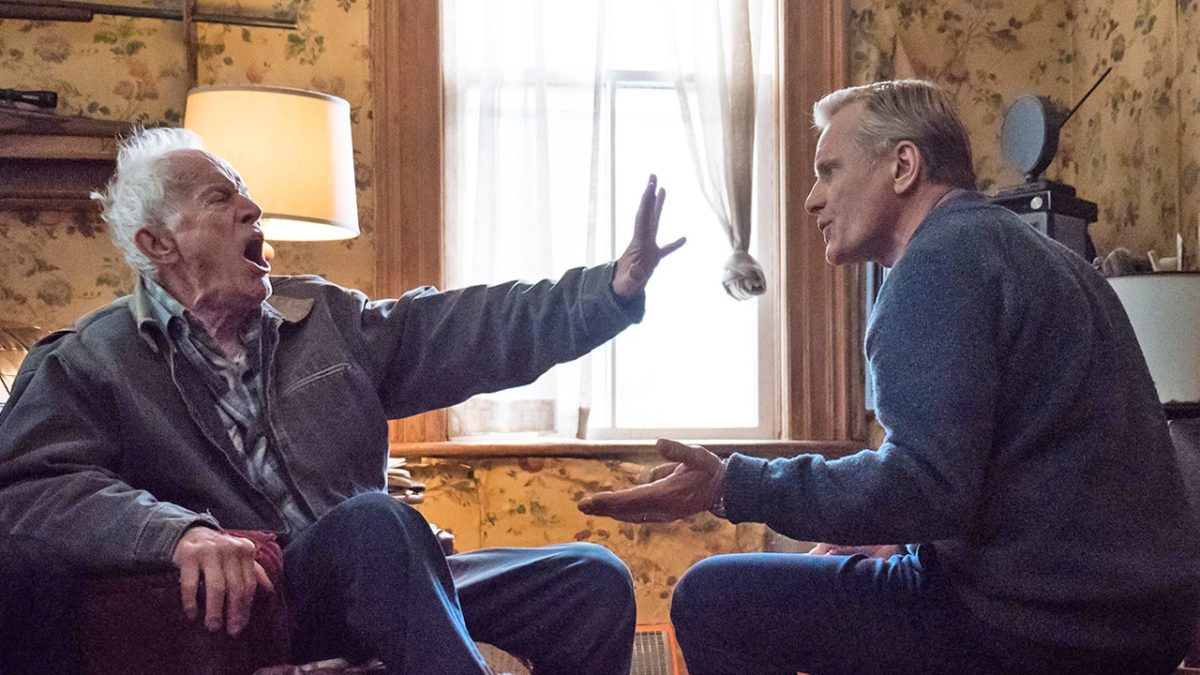 A son tries to repair his broken relationship with his father, who is quickly losing his memories to dementia in Viggo Mortensen’s ‘Falling.’ It’s very loosely inspired by the childhood memories and life experiences of actor/director Viggo Mortensen, who is making his directorial debut with ‘Falling.’ The film touches on themes of sexism, racism, and homophobia, all mostly originating from one source – an old farmer who’s gradually letting go of his mental faculties. Curious to know more about the plot of ‘Falling’ and where you can stream it? Here is everything you need to know.

What is Falling About?

When 80-year-old Willis, a bigoted farmer from upstate New York, moves to Los Angeles to be closer to his gay son and his family because he is slowly being taken over by dementia, two contrasting worlds collide. Steadily losing his sense of self as the brutal condition takes hold of his mind, Willis’s abrasiveness is both scathing and hilarious, effectively raising past hurt from years of mutual mistrust to the surface. Apart from Viggo Mortensen, Lance Henriksen, David Cronenberg, and Laura Linney also star.

Is Falling on Netflix?

‘Falling’ is not currently streaming on Netflix. However, fans of the family drama genre can alternatively watch similar films like ‘Hillbilly Elegy‘ and ‘Mariage Story.’ These films beautifully capture and depict family dynamics of different kinds.

Is Falling on Hulu?

‘Falling’ is not available on Hulu. But you can alternatively check out similar genre movies like ‘The Hero,’ ‘What They Had,’ and ‘Hope Gap.’ All these movies revolve around a common theme – the struggles of old age.

Is Falling on Amazon Prime?

Although ‘Falling’ is not available for free streaming with the Prime subscription, you can watch it on Amazon Prime by either buying or renting the film and then streaming it on-demand.

Where To Watch Falling Online?

How To Stream Falling For Free?

As of now, it is not possible to watch ‘Falling’ for free as it’s currently not streaming on any of the platforms that offer a free trial period. We always recommend that our readers support the cinematic arts and pay for the content they consume online.

Read More: Is Falling Based on a True Story?